Petr was born in the Czech Republic as a farmer’s son. He grew up playing the accordion and piano until he finally found “his” instrument – The Glass Harp, which he has been playing for over fifteen years. Over the years he has developed his own technique of playing this instrument and his playing has not been beaten by anyone in the World. The Glass Harp consists of thirty three wine glasses, filled and tuned with water. He has recently appeared on The One Show and The Jonathan Ross Show.

The spherical sound of his music is bewitching, sounds like it is from outer space and is unbelievably made. When Petr is playing you can feel an incomprehensible and mysterious, almost unreal atmosphere and his music leaves the astonished audience speechless.

Petr is known worldwide, not only through the Skoda Superb Spot but also because of his TV appearances. Events all over the world are evidence quite enough, for clients in Amsterdam, Sydney, Moscow, Berlin, Vienna, Budapest, Bratislava, just to name a few. Even the film industry has already discovered his talent, and has Petr has recently been involved in the music of two European feature films.

Petr provides his own small diaphragm condenser microphones. There are three microphones that come with stands, with an XLR plug to connect to the PA provided. A technician will also be required for large venues.

Standard Length of Performance:
The performance lasts for a maximum of 20 minutes.

★ Has been playing for over 15 years 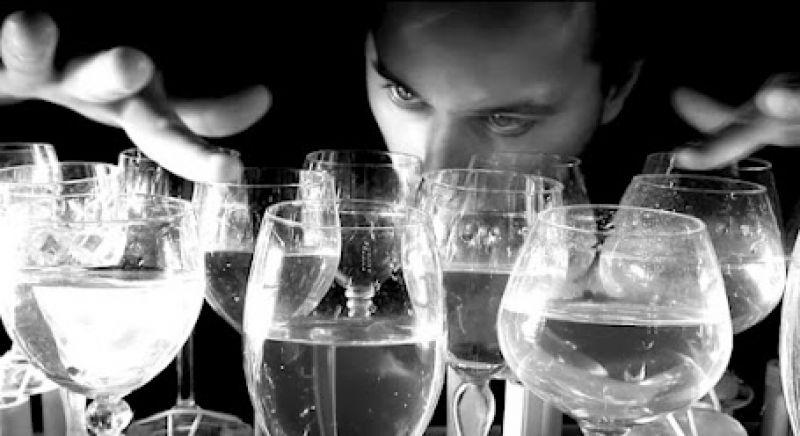 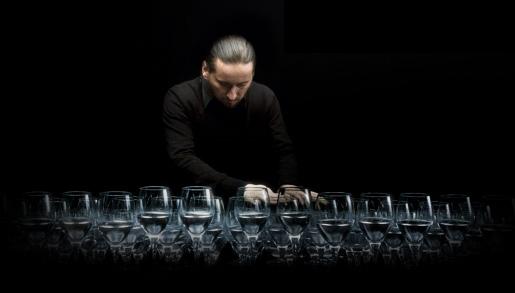 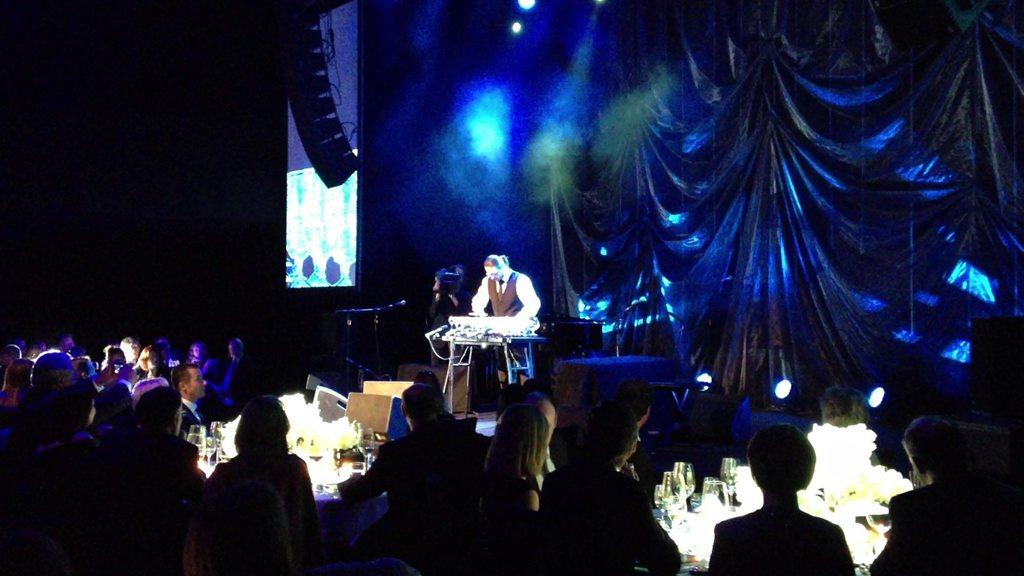 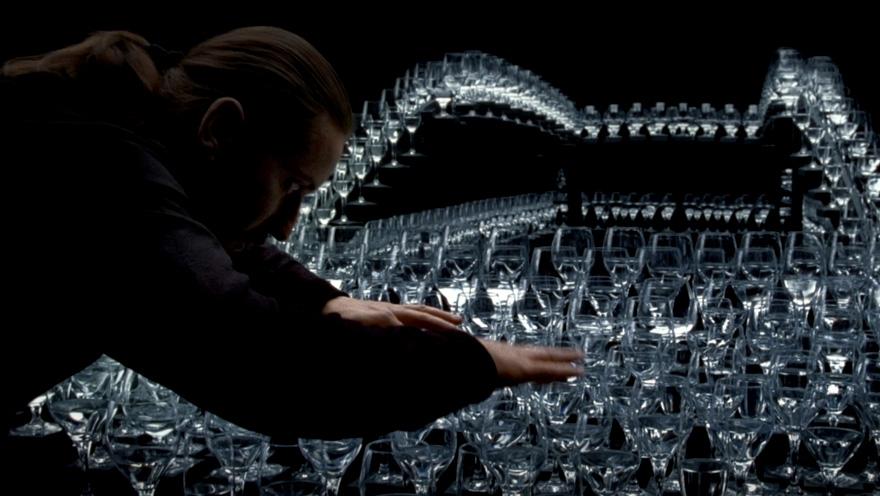 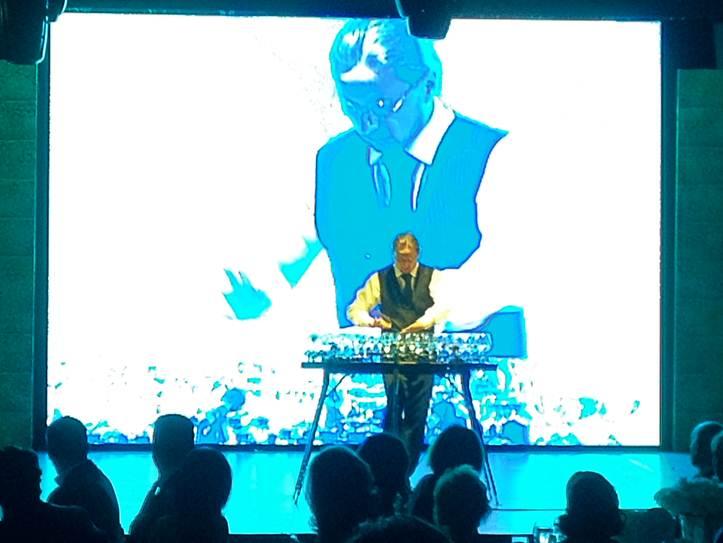 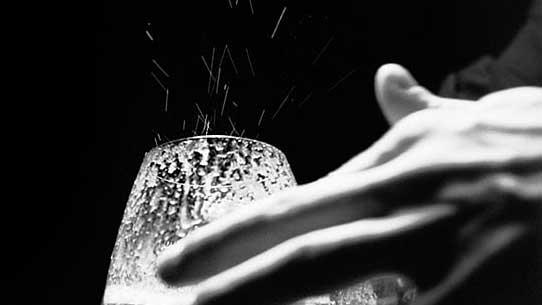 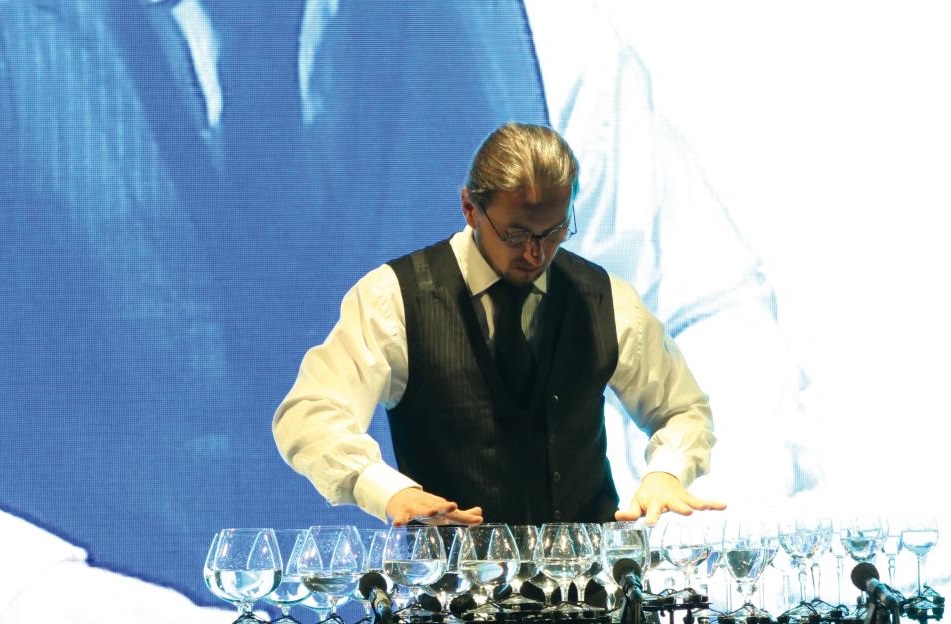 The fastest glass player ever! If you see him play you’ll never forget.
Private Client

Petr is amazing and such a character, he’s great. Overall the events last week went very well and the various entertainment acts did exactly what we wanted them to.
Cascade Productions (via Contraband)