McCarthy’s rise through the ranks along with close friends Damon Hill, Johnny Herbert and Mark Blundell, has been against all odds and in a sport dominated by finance – Perry McCarthy recalls how he ‘started with nothing and then lost it all!’

Perry’s 10-year fight to reach the sport’s elite paid off in 1992 when he was chosen to drive for the fledgling Andrea Moda Formula One organisation. The dream however turned into a nightmare as the team stumbled from one disaster to the next and in recent years Perry McCarthy has turned his attention away from Grand Prix to Le Mans and the demands of Sports Prototype racing.

As always, Perry McCarthy ’s exploits are well chronicled but when he is on the track his talent and determination shine through. His sense of humour is legendary and is frequently aired in his articles for leading publications and in his work as a TV commentator and programme presenter.

Perry’s bubbly personality and absolute refusal to concede defeat have made Perry McCarthy popular with the press; The Telegraph headlined him as ‘a new cult hero’ The Times called him ‘the world’s unluckiest racing driver’ and America’s Sunday Express described him as a ‘comedian locked inside a racing driver’s body’.

Contraband is the UK’s top booking agent, with amiable, qualified account managers who guarantee you the best deal possible. Contact us today if you would like to book Perry McCarthy to be the headline of your event! We as your booking agent are more than happy to help you create the most memorable moments with Perry McCarthy.

Perry McCarthy writes bespoke speeches to echo a client’s key messages and can include the themes of:
– Team work, organisation, communication
– Building from success and building from failure
– The power of the individual and personal performance
– Risk and reward
– Commitment, excellence, performance, achievement

Perry McCarthy – The Original Stig : Book for your event 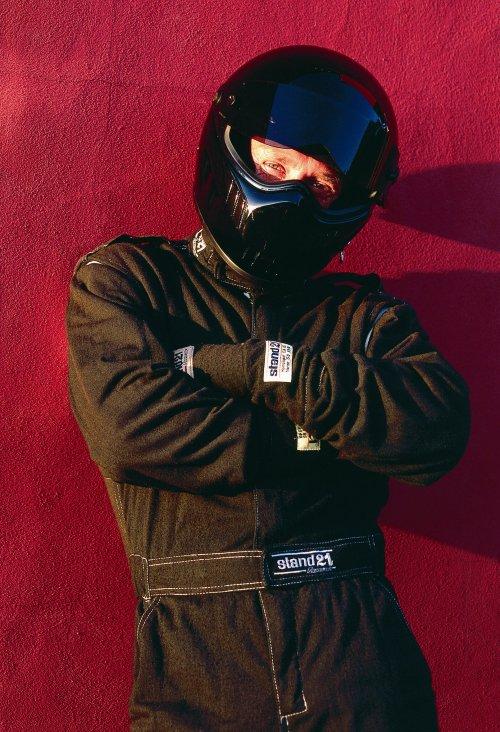 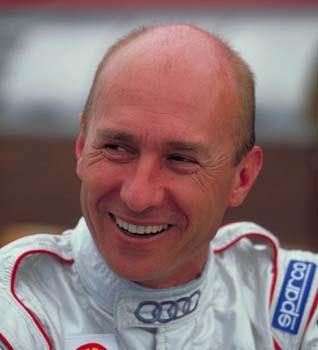 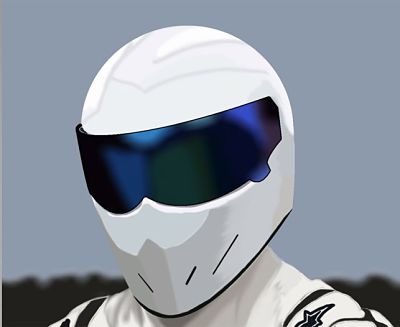 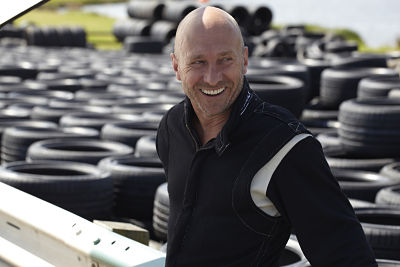