Make your event unforgettable, book Paul Rankin to come to your event – we are a booking agent for Paul Rankin, and can arrange for him to cook or speak for your guests. Paul Rankin is a celebrity chef and author, most notably appearing on Ready Steady Cook. His restaurant, Roscoff, was the first in Northern Ireland to win a Michelin Star and helped to revolutionise fine dining in the country. Roscoff was known to be a popular place to meet for the Belfast arts and business communities. The restaurant’s good name drew in people from all over Ireland, who wanted a taste of what was believed to be the best culinary experience in Northern Ireland at the time.

Paul Rankin has also made many appearances on television, with a long-standing role on Ready Steady Cook he was well known for being one of the most successful chefs on the show. He has also co-presented ‘Paul and Nick’s Big Food Trip’ alongside fellow chef Nick Nairn, the series follows them on a boat trip traveling around the coast of Scotland and Northern Ireland, witnessing the culinary cultures and serving up a meal for the locals. In the third series they travelled further afield to USA, where they followed the Ulster-Scots settler’s trail and delved into their history.

His other television appearances include Saturday Kitchen, Ten Mile Menu, Step up to the Plate, Local Food
Heroes and he showed off his vocal prowess on Celebrity X Factor as part of ‘The Chefs’ who got to the finals of the competition. Paul Rankin also has his own series; The Rankin Challenge where he works with members of the public to help them make a fantastic meal for a particular event or occasion. The series won several accolades, including two Glenfiddich awards. He also presented culinary show Gourmet Ireland which resulted in two books and was aired in the USA, it was also sold to multiple channels around the world, from Australia to Hong Kong. Paul Rankin also appeared as a panellist on The Great British Bake Off: An Extra Slice and put his general knowledge to the test on a celebrity edition of Pointless.

After a request to re-imagine the menus at a Belfast care home for elderly people, Paul Rankin was inspired to do more for the cause and proceeded to appear as a speaker for conferences and other care industry events to address the issue. His passion led to a special ‘Tonight with Trevor McDonald’ airing on the subject where Paul Rankin was a prominent figure featured throughout. He is also a consultant and Ambassador for Sodexo, helping to promote healthy eating to children in UK schools.

Furthermore, Paul Rankin has his own Irish sausage range and a traditional Irish bread range which he launched in a collaboration with Irwin’s Bakery. The brand was a huge success in UK supermarkets.

Contraband is the UK’s top booking agent, with amiable, qualified account managers who guarantee you the best deal possible. Contact us today if you would like to book Paul Rankin to be the headline of your event! We as your booking agent are more than happy to help you create the most memorable moments with Paul Rankin. 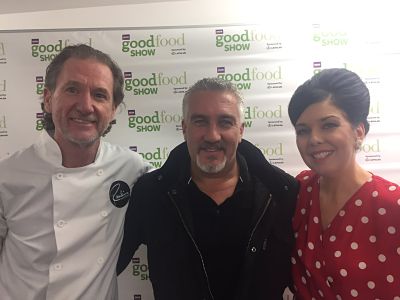 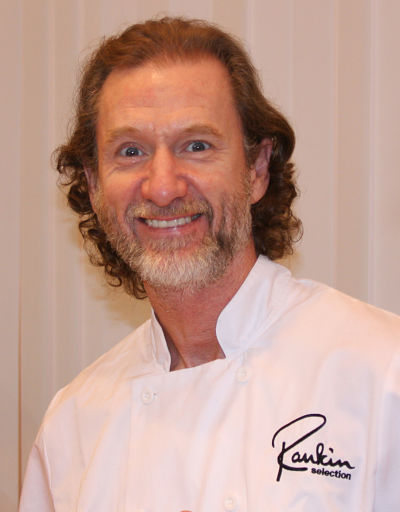 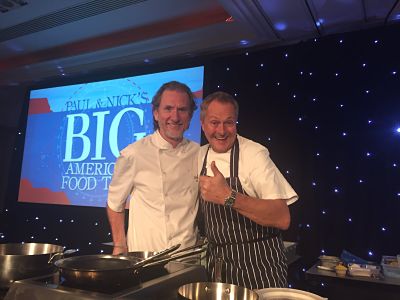 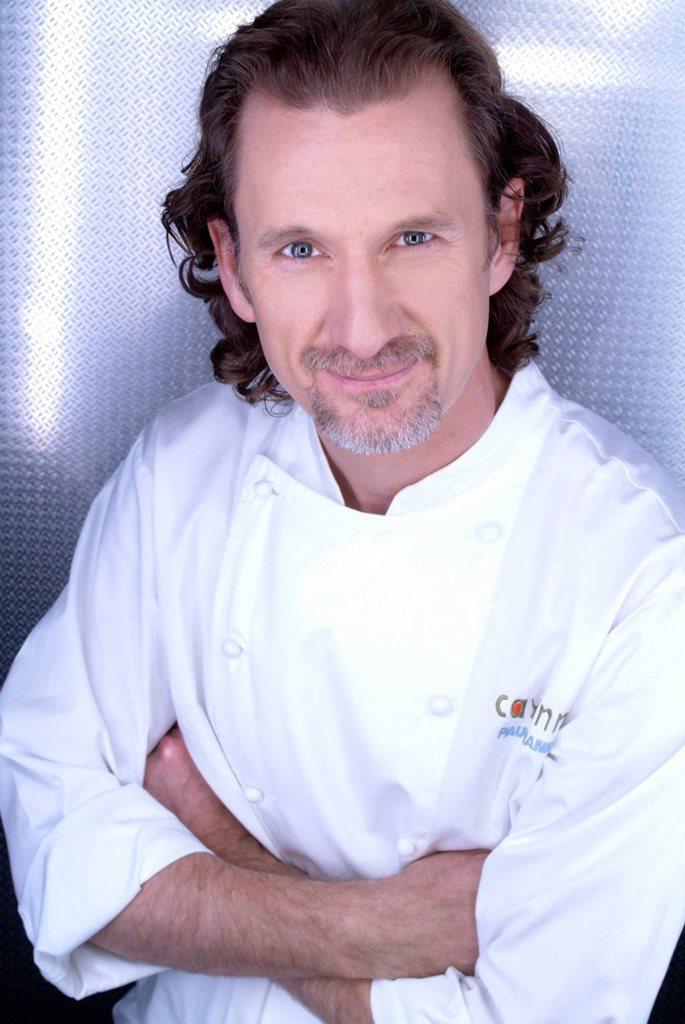