Make your event unforgettable, book Paul Potts to perform at your event – we are a booking agent for Paul Potts, and can arrange for him to perform for your guests. Paul Potts famously won Britain’s Got Talent in 2007 in front of 13 million television viewers, and since then has sold over 4 million albums and has appeared on The Opera Winfrey Show and performed at The Royal Variety Performance.

Paul Potts is a tenor from Britain, famous for winning the first series of Britain’s Got Talent. He performed “Nessun Dorma” and wowed the whole crowd. Paul received a standing ovation at his first audition on Britain’s Got Talent, because of his amazing voice. This catapulted him into the limelight, and he began his professional Opera singing career.

After winning Britain’s Got Talent, Paul Potts went straight into the studio and recorded his first album, which was entitled One Chance. The album was hugely successful and went to number one in nine countries. He has performed in a number of shows around the world and has a huge following, and Paul is also available to hire for corporate shows, functions and conferences.

Following the competition, Paul Potts’s extraordinary appeal has seen him take part in festivals and notable gigs (such as the Sydney Opera House and the Royal Albert Hall) and meet some extremely impressive people. He sang for the Queen at the ‘Royal Variety Performance’ and Simon Cowell took him to meet the former Prime Minister Gordon Brown soon after his win.

Paul Potts has also performed twice for the person that introduced him to opera when he was 16: Jose Carreras. Paul was overwhelmed when Jose himself told him in his 2009 performance at the Jose Carreras Gala for Leukemia Research in Leipzig that Paul had an “incredible instrument and had made great progress” since his initial Britain’s Got Talent audition. He also released his much anticipated first album One Chance, a critical and commercial success, debuting at number one in 15 countries. The phenomenal worldwide success of the album led Paul Potts on an extended tour with more than 100 sell out shows around the globe. He has continued to forge full steam ahead, releasing his second album Passione in 2009 to much excitement. Paul Potts has travelled around the world five times, taking him to countries from Australia to Peru to Canada to Switzerland to Hungary and has now sold in excess of four million albums worldwide.

To get where he is today, Paul Potts is eternally grateful to Britain’s Got Talent and the show’s three judges: Simon, Piers and Amanda, who first put him through to the live shows. He is also grateful to the people of Britain who picked up the phone and voted for him. He is forever mindful of how much he owes to the people who have continued to support him by buying his albums and concert tickets. Despite his fame and popularity, Paul Potts has been absolutely determined to remain just as he is, regardless of what happens in his life. He uses the following words from Rudyard Kipling’s poem “If” for his philosophy on life: “If you can meet with Triumph and Disaster and treat those two impostors just the same”. It’s something Paul Potts aspires to do each day.

Contraband is the UK’s top booking agent, with attentive, skilled account managers who guarantee you the best deal possible. Contact us today if you would like to book Paul Potts to be the headline of your event! We as your booking agent are more than happy to help you create the most memorable moments with Paul Potts. 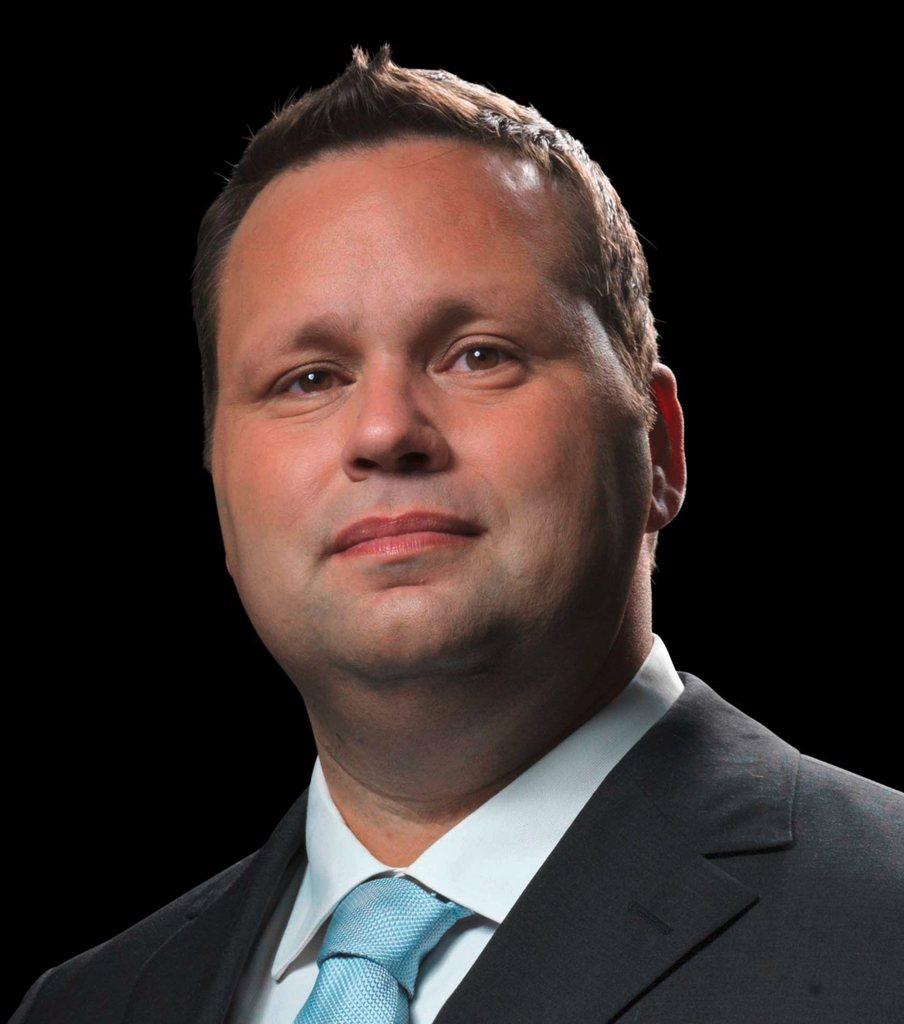 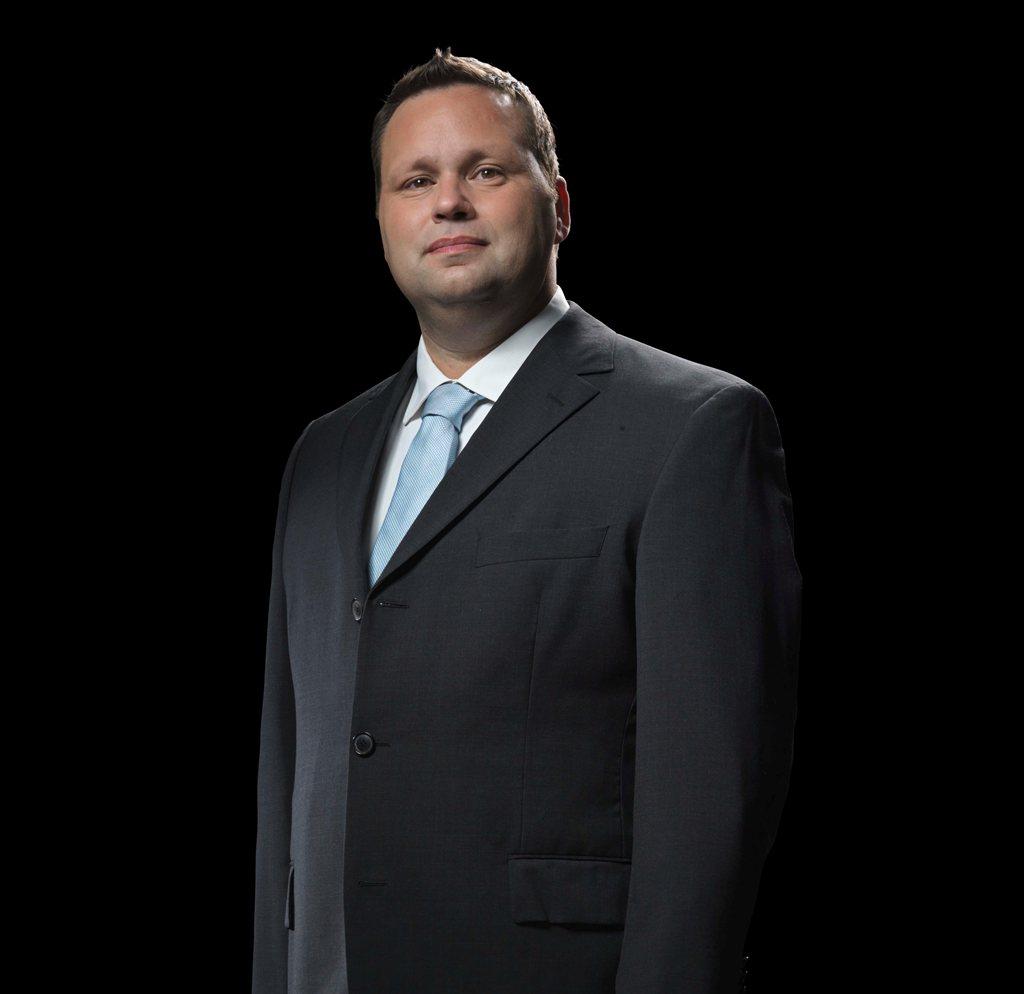 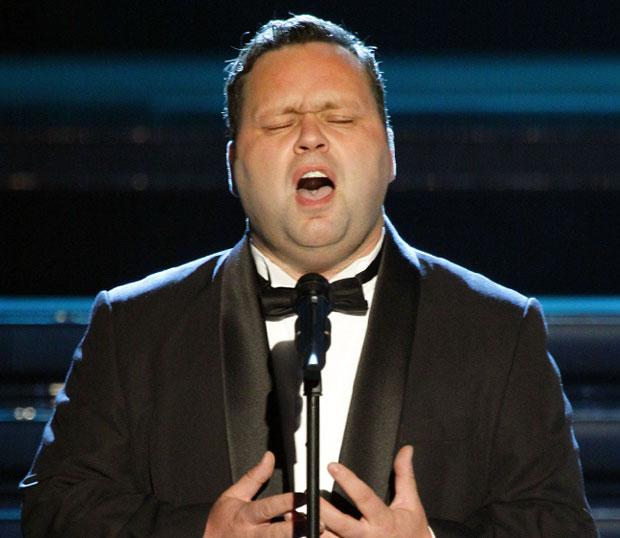 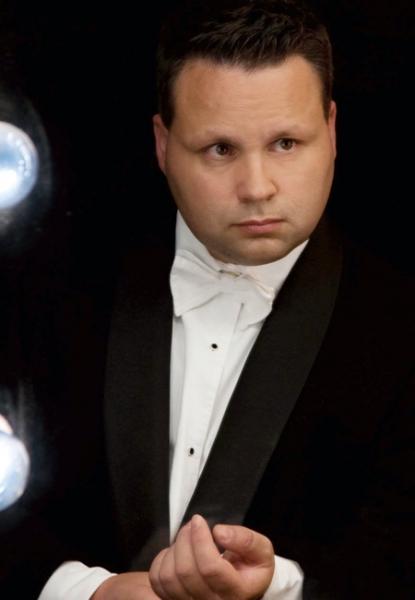