An acclaimed artist in his field, Pashley is widely known for his phenomenal vocal performance and his engaging showmanship. Serving up brave, new eclectic jazz arrangements of popular standards to contemporary classics. His unique twist on material thrills concert auditoriums, party engagements and some of the highest corporate clients globally. Pashley oozes presence leaving an indelible mark on his audiences –  a hidden gem for many that have seen him perform. His performances not only help generate a buzz, but quickly establish firm industry respect for his exceptional repertoire.

Pashley continues to be in high demand performing live at some of the most exclusive events and theatres world-wide by reputation that includes England Captain Wayne & Coleen Rooney’s wedding in Italy, Sir Alex Ferguson and Lady Catherine’s 50th Wedding Anniversary. He has supported Tenor Alfie Boe in concert and also is credited performing at an event attended by ‘Anne, Princess Royal’

Add to this performing frequently for one of the world’s biggest football clubs at Manchester United ( globally ) which to date includes performances in Los Angeles, Hong Kong, Russia, Germany, Denmark, Ukraine, France, Spain, Sweden, Portugal and Belgium. Pashley has also performed for many branded companies including Aston Martin, Herbalife and, Rolls Royce. Your company event, special occasion, or Festival and concert booking is in safe hands with Pashley and his exceptional band of musicians. Pashley’s original works are also proving a force, sitting perfectly between the many musical influences, soaked up by a lad from the Steel City of Sheffield. Influences include past to present artists Sinatra, Bennett, Harry Connick Junior, Cullum, Winehouse, Withers, Porter, fellow brit Matt Monro and more.

‘The ‘Sheffield lad with the velvet voice’ tagged, has a unique phrasing, presence and tone. There is no doubt Pashley is an individual offering something extra and exciting to this industry. ‘Learn To Fly’ is Pashley’s first EP release to come out of the studio. Four digital singles will be released before a limited edition hard copy is pressed. Pashley has worked beside and with some of the music industry writing heavyweights, recording originals penned by Gary Barlow, Brian Adams and Eliot Kennedy. Recently, he has co-written with Steve Edwards ( 4 US billboard no 1’s, World Music Award Winner) on new material. Grammy winning Kennedy who has worked with legends such as Aretha Franklin, Celine Dion and more.. stated of Pashley‘He’s an incredible singer’ leading to Pashley appearing on ‘The Voice’ UK. Will-I-am on Pashley: ‘Voice Is Great!’ A year later they shared the same stage in Beverley Hills, LA. An early independent album release ‘More..’ can be found at online stores or hard copies direct from his websites contact page.

Teaming up with writing and production team Steve Edward’s and Martin Smith (Richard Hawley, Gomez, Universal Music) on new music, Pashley is excited about the future, and so he should be! BOOK Paul with optional band sizes from 4,5,7,8 to 14 piece big band 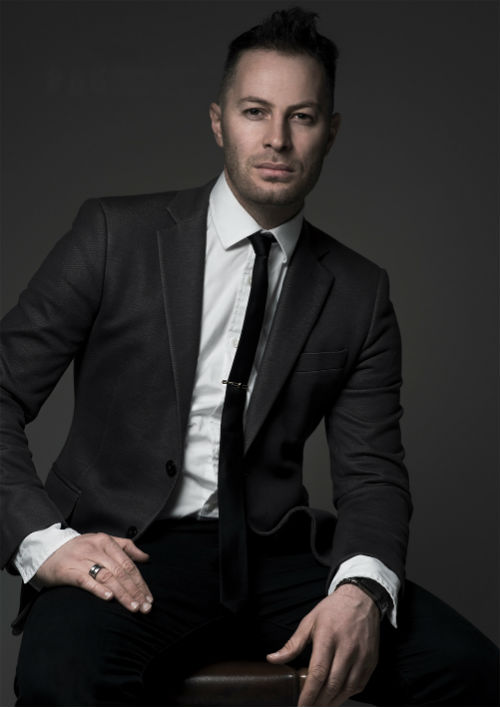 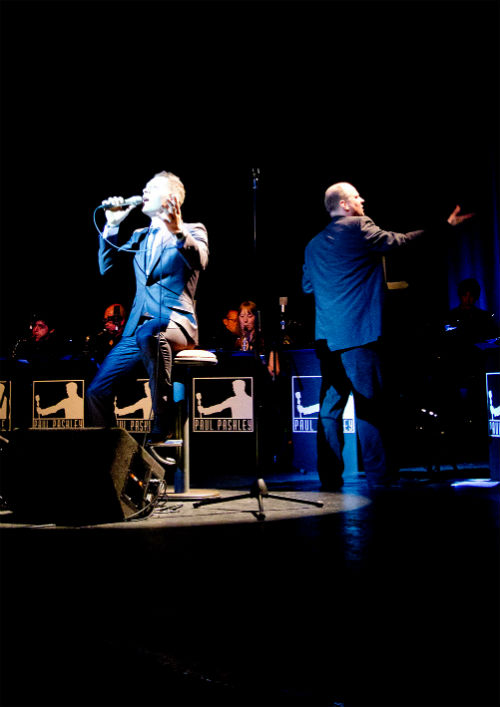 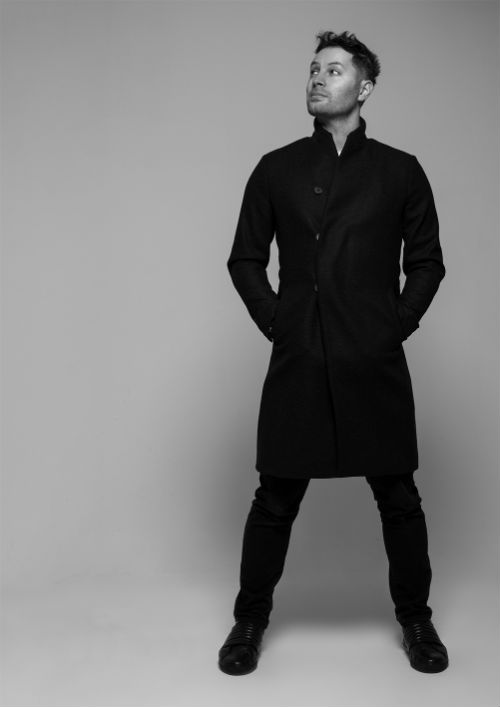 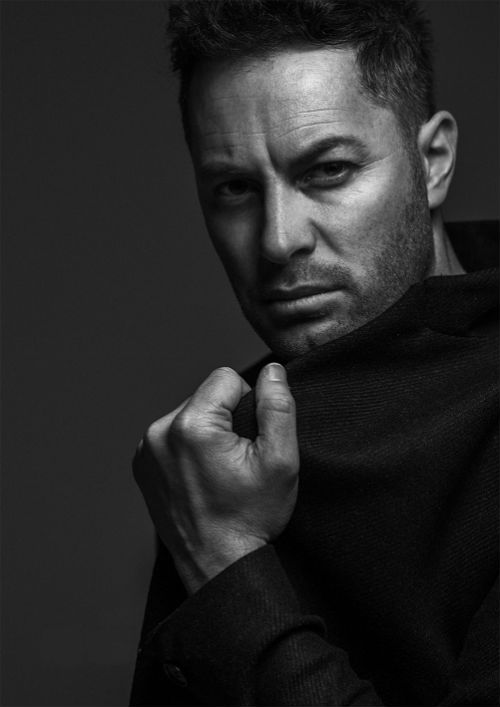 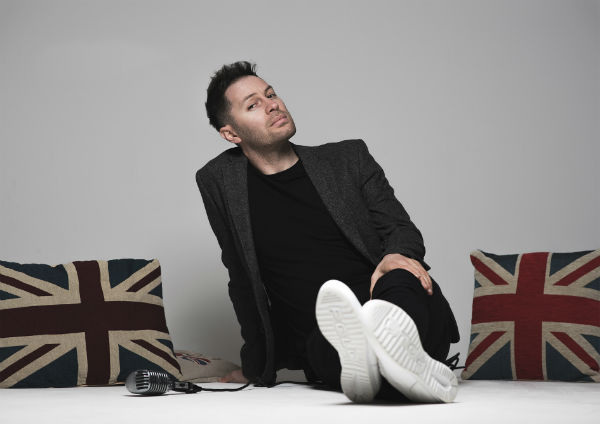 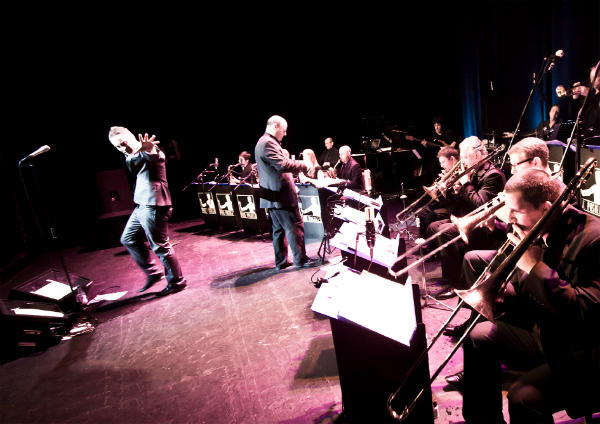 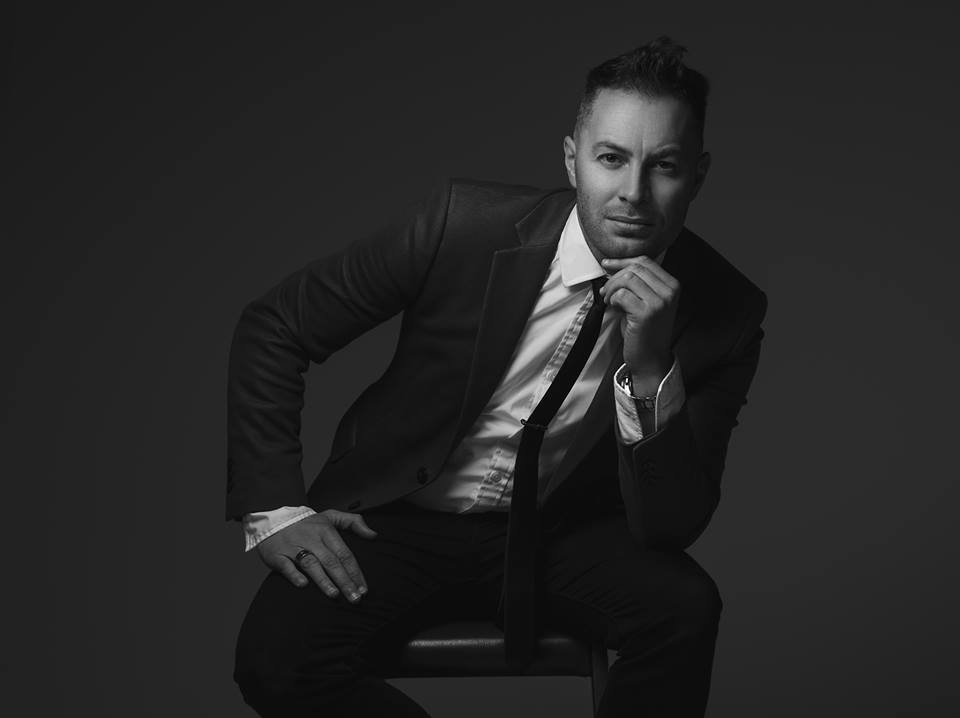 This gentleman has an unbelievable talent. It’s a fabulous version of one of my favourite Philip songs and I love the band sound, not to mention Paul’s velvet tone’s. I wish him every success with the album. Amazing that Phil’s music carries into a new generation
Philomela Lynott

You are always such a customer pleaser! What’s so nice is that you go down a storm with shoppers of all ages – there aren’t many people that can do that!
Alex Calley (Events and retail promotions manager)

One of the UK’s absolute finest and only inches away from making the big time
Dr Ian Darrington (MBE) Wigan Jazz Founder.