Paul Hollywood is available to book for your event – we are a Paul Hollywood booking agent. Paul Hollywood is a celebrity Baker & TV personality – being most famous for appearing as a judge on the hugely successful “The Great British Bake Off”. “The Great British Bake Off” has been awarded 3 BAFTA, 2 National Television Award awards and an international Rose d’Or (Golden Rose). The son of baker, Paul Hollywood originally trained as a sculptor before his father persuaded him to join the family business. He went onto become head baker at some of the most exclusive hotels including Cliveden, Chester Grosvenor and The Dorchester where he gained a reputation as an innovator and one of the country’s finest artisan bakers.

Following his apprenticeship and success at some of the UK ’s top hotels, Paul Hollywood took the opportunity to travel extensively through Cyprus, Egypt and Jordan, visiting remote villages to discover ancient techniques for baking bread and, on one occasion, travelling to a Bedouin encampment and baking in the desert on an upturned cooking pot.

On his return to the England , he launched the Paul Hollywood Artisan Bread Company and now supplies Waitrose, amongst others, with his own branded bread.

Paul Hollywood began his media career on Carlton Food Network and Taste in 2002 where he co-presented two TV series with James Martin.

Paul Hollywood has been a judge on The Great British Bake Off for three series, judged Junior Bake Off and celebrity versions for Sport Relief and Comic Relief all alongside Mary Berry. In May 2013 Paul Hollywood appeared as judge on the new US version of Bake Off, The American Baking Competition which will air on CBS.

His recent series Paul Hollywood’s Bread aired in the UK on BBC2 in March 2013 and he also makes regular appearances for BBC and ITV.

In 2005 Paul Hollywood authored a best-selling book ‘100 Great Breads’ which has been published in ten countries and seven languages, and was voted ‘top bread and pastry book’ by the Gourmand Academy. His second book ‘How to Bake’, published by Bloomsbury, came out in summer 2012 and quickly went on to the top of the bestseller lists. The book to accompany the Paul Hollywood Bread series came out in February 2013.

Paul Hollywood makes regular contributions to The BBC Good Food Magazine, Olive Magazine, Waitrose Magazine and has written for both The Observer and The Daily Mail.

Paul advises and trains at corporate level, working extensively with the Flour Advisory Board as well as hosting and presenting large demonstrations and award ceremonies.

Contraband is the UK’s top booking agent, with passionate, experienced account managers who guarantee you the best deal possible. Contact us today if you would like to book Paul Hollywood to be the headline of your event! We as your booking agent are more than happy to help you create the most memorable moments with Paul Hollywood. 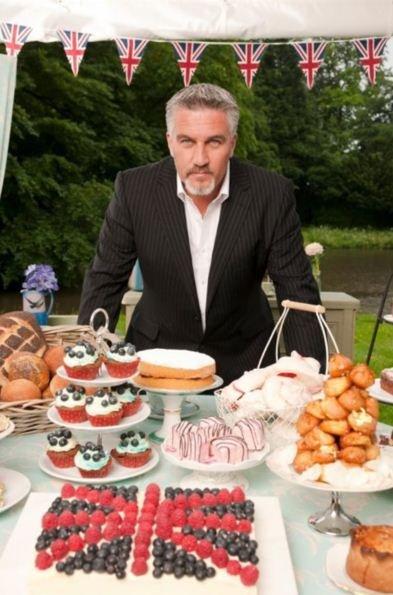 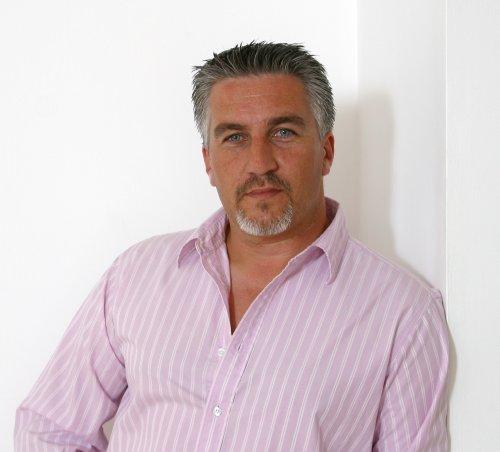 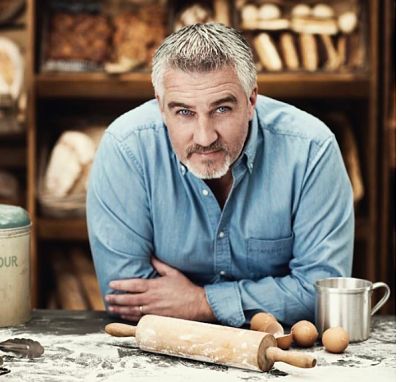 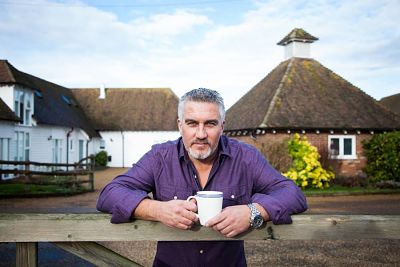 Check out other Great British Bake Off Bakers