Paolo Morena is an extraordinarily gifted singer/songwriter, with a sound, a look and a live show that is bringing him to National attention. Having flirted with mainstream success with his previous band, THE MORENA’s, it is as a solo artist and Live Looping Musician that Paolo has found his true identity.

Much of 2013 was spent on the road at gigs and Festivals (over 60 dates) performing his incredible live looping show. Playing up to 7 instruments at any one time, Paolo really is a 21st century One Man Band, and has taking the art of live looping to a whole new level. What is Live looping?

Live Looping Musicians record and playback a piece of music in real-time using either dedicated hardware, called loopers, phrase samplers, or software running on a computer with an audio interface.

Add to that his powerful and distinctive vocal that have hints of Plant and Buckley, and a set of songs that are both intimate and yet universal, then you have a true Artist whose time has come. In 2013 Paolo toured to promote the “IS” EP – in 2014 he promoted his debut solo album, “THE MIGHTY SMALL” with the first single “YOU MAKE ME FEEL ELECTRIC”

Paolo continues to tour whilst preparing for the release of a new single at the start of 2016 working with a National Radio Plugger and Record Label. 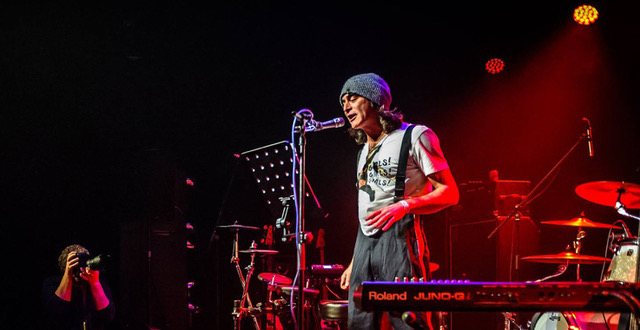 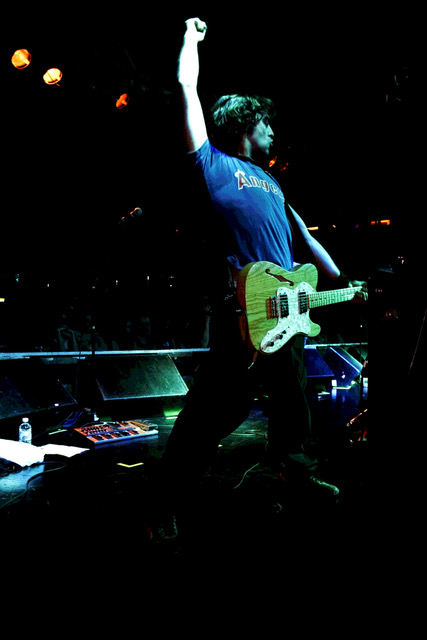 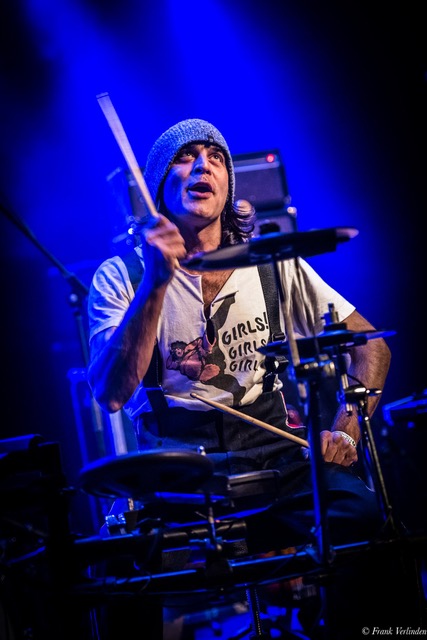 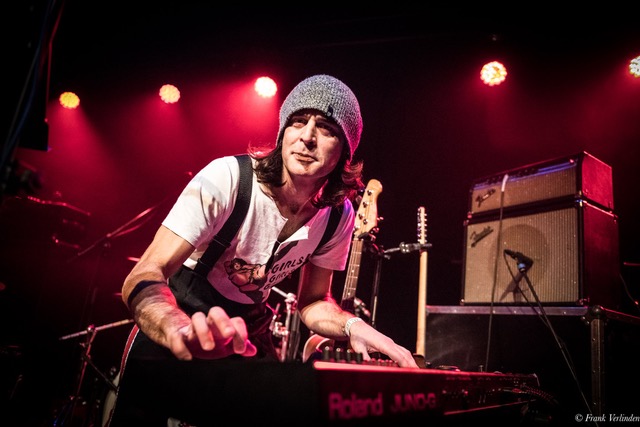 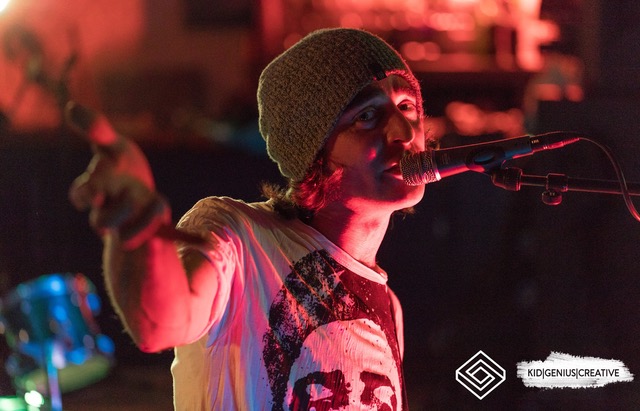 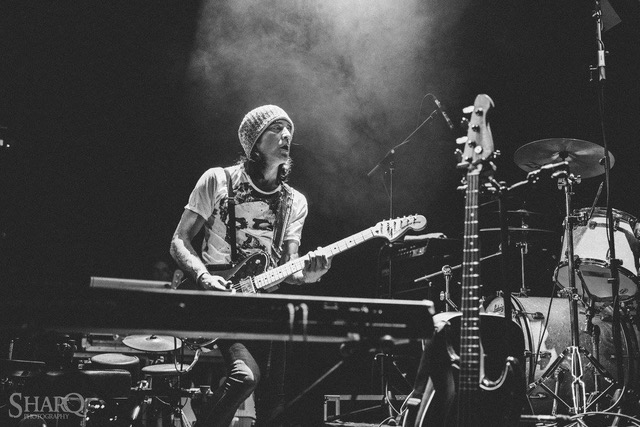 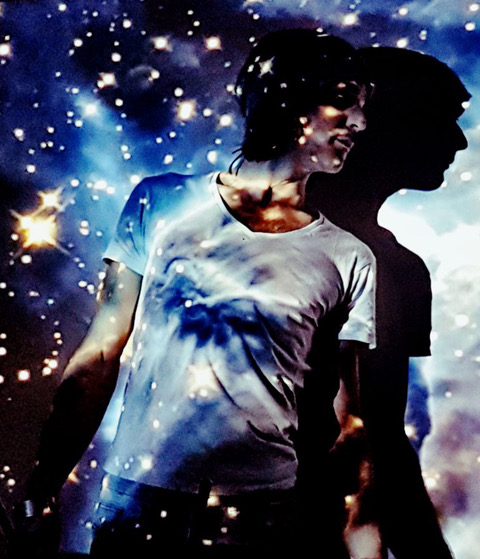 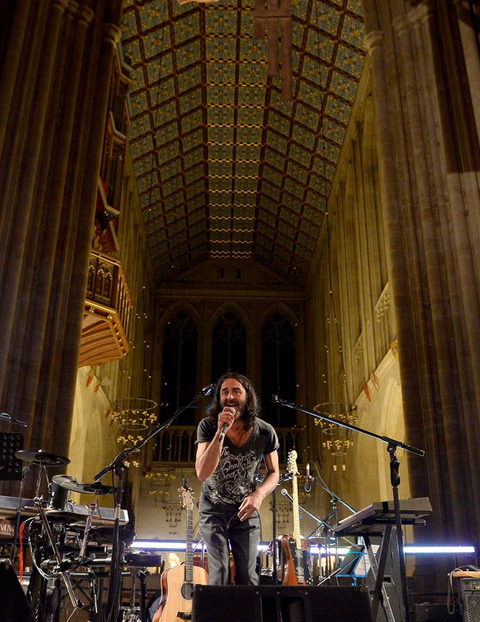 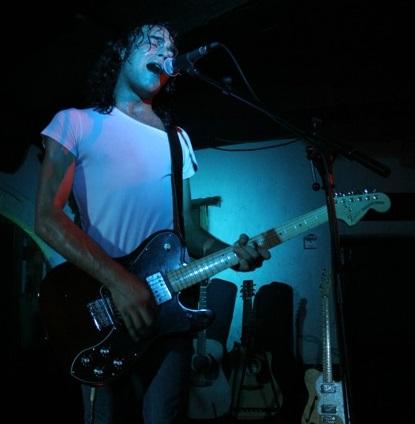 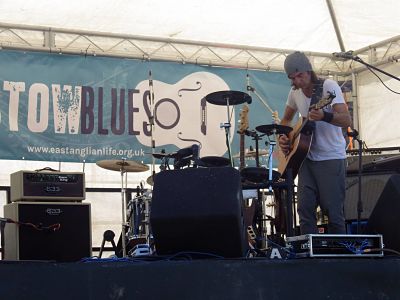 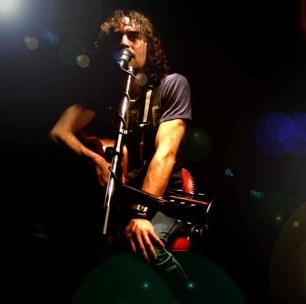 Check out other World Music Artistes