Booking Paloma Faith will cause a storm at your special event! We are a booking agent for Paloma Faith, and can arrange for her to perform for your guests. Paloma Faith was an unstoppable force during 2009. Her debut album, “Do You Want The Truth Or Something Beautiful” charted at no. 9 following amazing TV appearances on Jonathan Ross and Later with Jools Holland, with the album going Gold in the UK. Paloma Faith is an amazing singer with a unique sense of style.

Born in Hackney, London, Paloma Faith is half Spanish and half British. As an ex magician’s assistant, trained contemporary dancer, St Martin’s alumni with an MA in theatre direction, a performer in burlesque shows, and an actress, Paloma has been mixing artistic media throughout her short adult life. A few years ago she introduced music, her primary love, into the equation, at first mimicking the blues and soul singers she so admired, but eventually finding her own voice.

Paloma Faiths debut album was released in 2009, following the success of the lead singles ‘Stone Cold Sober’ and ‘New York’ which peaked in the top 20 of the UK Singles Chart. The album was titled ‘Do you Want the Truth or Something Beautiful?’ and debuted at number 14 on the UK Albums Chart and later reached no. 9, remaining in the chart for over fifteen weeks! Paloma Faith later promoted the album by going on tour around UK, Germany and France.

Faith’s second album was called ‘Fall to Grace’ and it reached no. 2 on the UK Albums Chart in 2012, additionally the first single from the album, ‘Picking up the Pieces’, made it to no. 7 in the singles chart which was one of her highest charting singles to date. In 2013 Paloma Faith also signed to a record label in the US called Epic Records, on the signing the CEO said “In an era where authenticity resonates, Paloma is the epitome of soul. It’s an honour for Epic Records to be part of her career in the United States.”

The following year, in March 2014 Paloma Faith’s third album called ‘A Perfect Contradiction’ was released. It was her fastest-selling album to date with a debut at number two on the UK album chart it is currently certified double Platinum. The lead single from the album was produced by Pharrell Williams, titled “Can’t Rely on You” it made it to no. 10 in the UK Charts.

Paloma Faith announced she was working on her fourth studio album during a performance at Glastonbury Festival in 2015. In the same year it was also announced that she would be a coach on The Voice UK. After a maternity break and working on the new album, Paloma Faith returned to the music scene in 2017 with the release of her single ‘Cry Baby’, the album is due to be released in November 2017.

Contraband is the UK’s top booking agent, with amiable, knowledgeable account managers who guarantee you the best deal possible. Contact us today if you would like to book Paloma Faith to be the headline of your event! We as your booking agent are more than happy to help you create the most memorable moments with Paloma Faith.

Paloma Faith: Book for your event 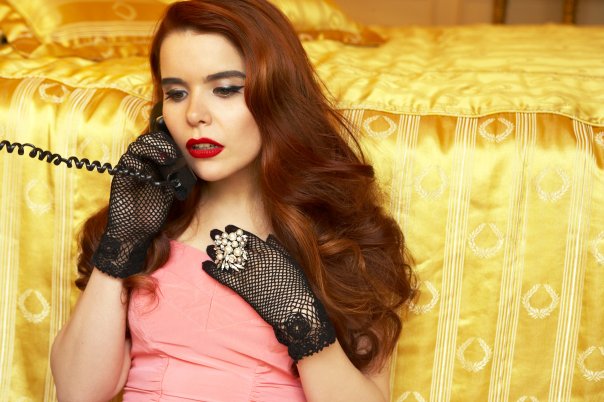 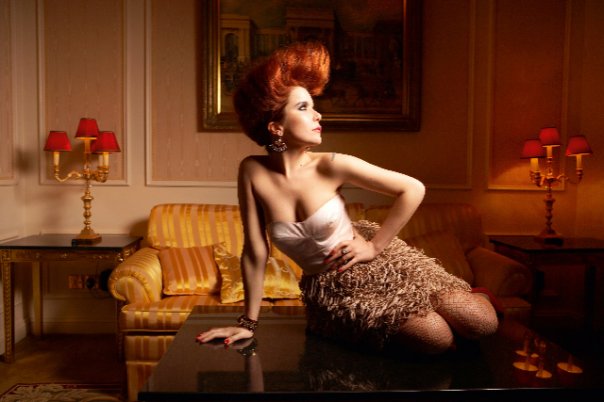 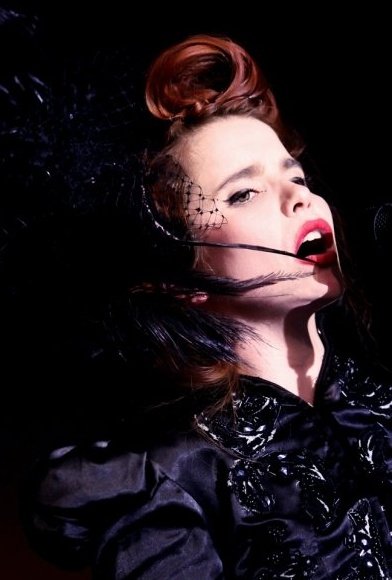 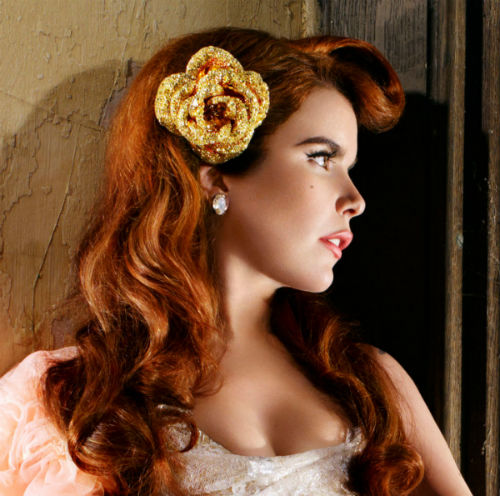 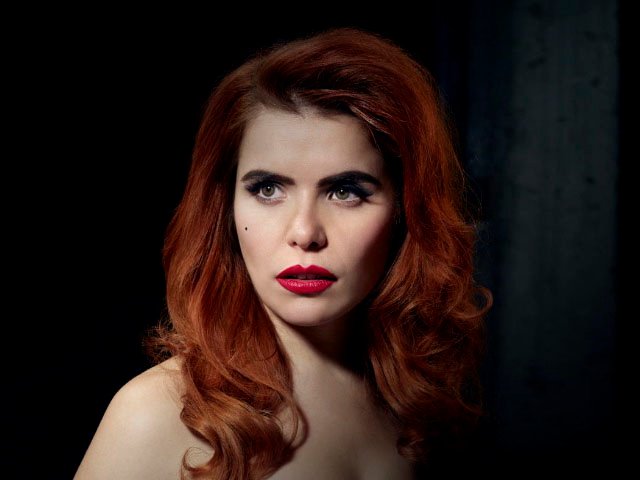 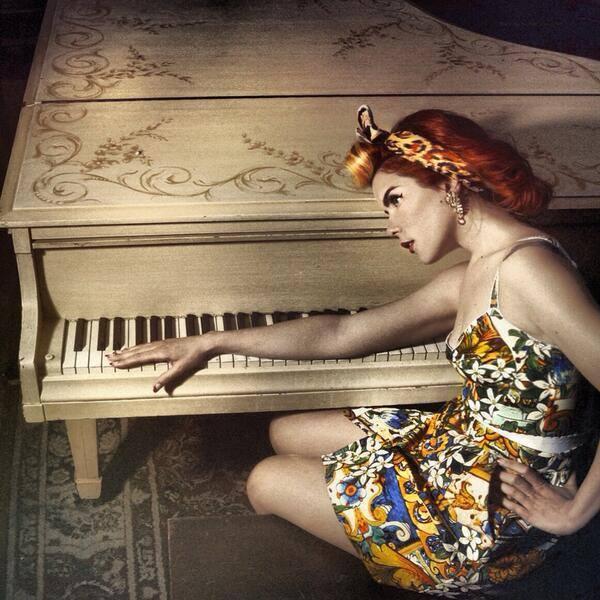 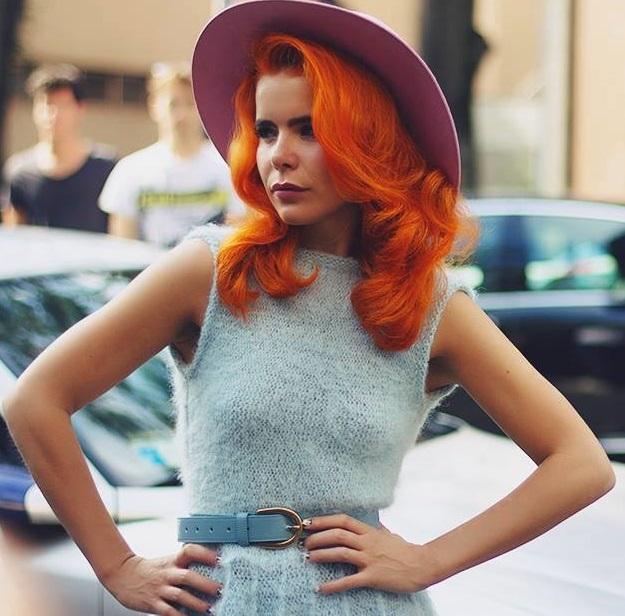 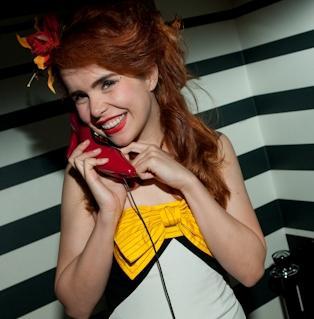