Lose yourself in a spectacular sixties show that features classic hits from The Beatles, The Rolling Stones, The Kinks, The Who, The Byrds, The Small Faces, The Hollies, The Everly Brothers, Bob Dylan and more – and promises ‘satisfaction’ every time. The Overtours present a faithful and dynamic tribute to pop’s greatest decade. With their magnificent repertoire of over 400 songs they have rapidly built their reputation as the finest 60s tribute band in the country.

You’ll hear every aspect of sixties music from the early ‘Merseybeat’ of The Beatles and The Searchers through to the ‘surf’ sound of The Beach Boys – the rhythm and blues of The Rolling Stones to the folk-rock of The Byrds and The Mamas and The Papas – the close harmony of Simon and Garfunkel to the psychedelic power of Jimi Hendrix. Whether you are a ‘Hippie’, ‘Mod’ or ‘Rocker’, as Sergeant Pepper says … “A splendid time is guaranteed for all!”

The Overtours : Testimonials | Videos | Previous Clients | Book for your event

★ Guaranteed to have a splendid time

★ Lose yourself in a spectacular sixties show 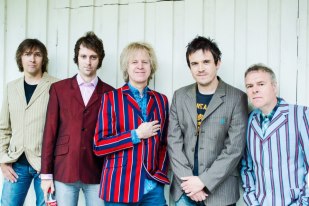 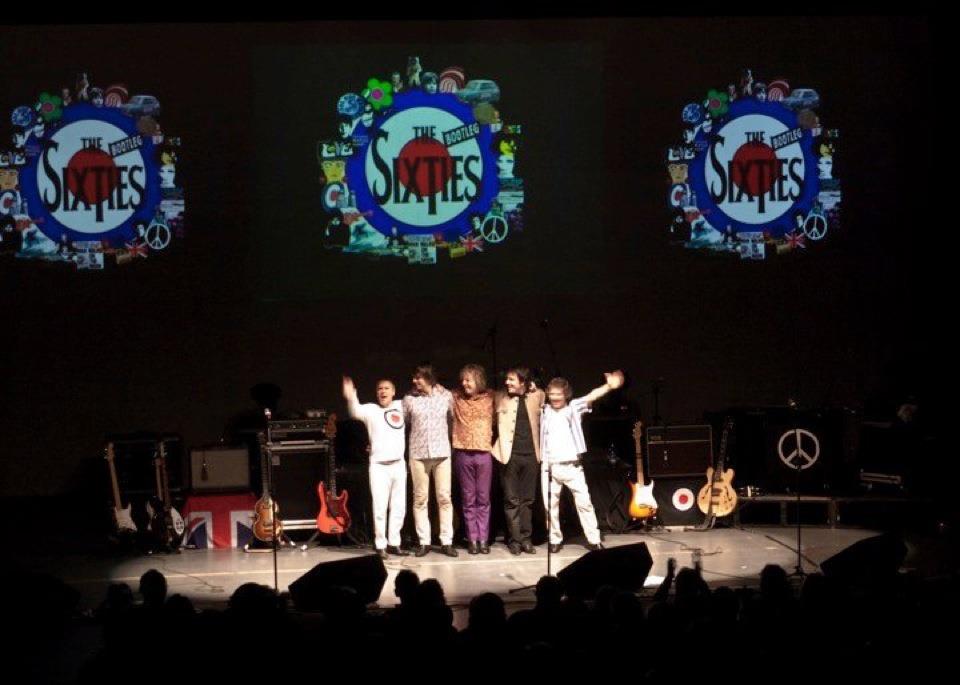 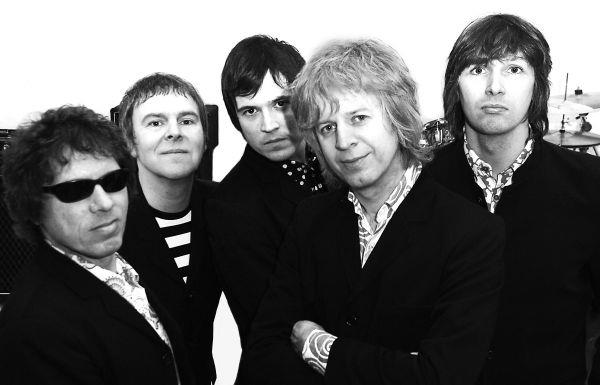 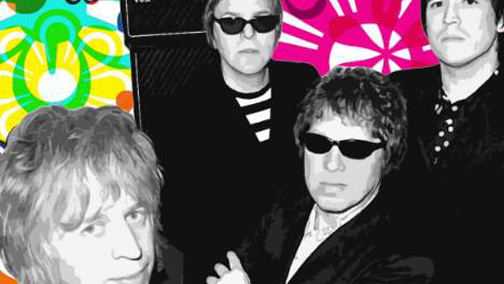 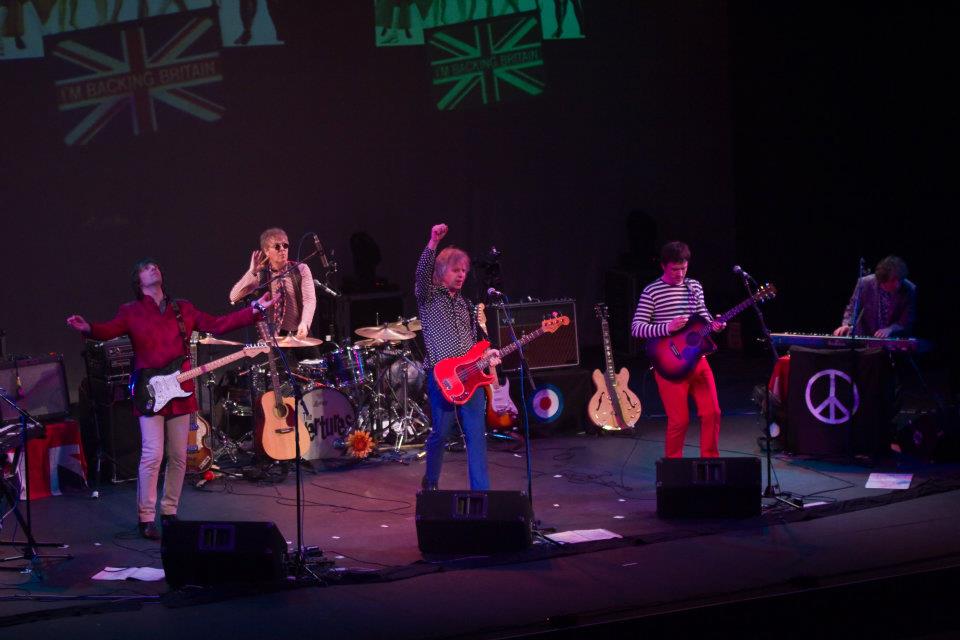 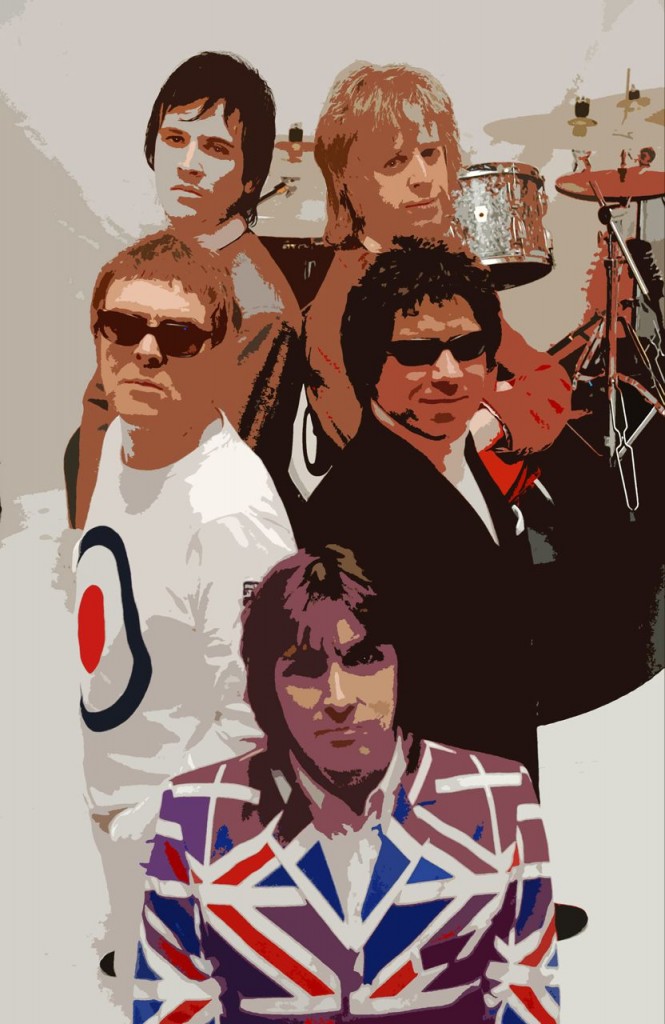 Here’s what The Overtours’s clients said:

This band are amazing! They’re just the best band of their kind in the world.
Elton John