Booking Ore Oduba will go down a storm at your special event! We are a booking agent for Ore Oduba, and can arrange for him to entertain your guests. A rising star of sports broadcasting and a regular face on the UK’s leading morning news programme, BBC Breakfast, Ore Oduba has fast become one of TV’s hottest young prospects. Whether it’s presenting the sport on the famous red sofa, or reporting live from various locations, Ore’s warmth and enthusiasm has seen him emerge as a BBC Breakfast favourite. This summer he’ll take a break from waking the nation to take up a role as one of the faces of the 2014 Commonwealth Games. Ore will present and report from Glasgow as a member of the BBC TV team, bringing his unique style to what’s sure to be one of the events of the year.

It adds to Ore Oduba’s already bursting BBC Sport portfolio that saw him play a large part in the coverage of the London 2012 Olympic Games, and includes presenting on Match of the Day and Football Focus. Not to mention interviewing some of the biggest names in sport such as David Beckham, Lewis Hamilton and Lord Sebastian Coe.

In June 2014, Ore Oduba combined his love of sport and entertainment as one of the presenters on BBC1’s brand new series A Question of Sport: Super Saturday, challenging members of the public to a number of crazy games. Ore’s work on BBC Radio 5 Live is further evidence of his all-round broadcasting ability – a recognisable voice having read sports news on the station, Ore Oduba can often be heard reporting for 5 Live Sport during the football season.

Ore Oduba learnt his trade on Children’s television and, in September 2008, became the youngest ever anchor of CBBC’s Newsround and Sportsround only months after leaving Loughborough University with the title of Best On-Screen Male Presenter at the Student TV Awards (NaSTA) under his belt. In a memorable five and a half years, Ore was at the heart of some of Newsround’s biggest trips, presenting a special programme from the British military bases in Afghanistan called Life on the Front Line and anchoring coverage from the 2010 Fifa World Cup in South Africa.

A CBBC fan-favourite, Ore Oduba was the original presenter on Match of the Day spin-off, MOTD Kickabout and hosted the sport/entertainment series Ultimate Sports Day. Sport has always been Ore’s passion. Graduating with a degree in Sport Science and Social Science, Ore had also been picked to represent the South West of England U18 iU18 development scheme. In 2007, he was part of the Loughborough Students 1st XI hockey squad that won BUSA Championship Gold.

His knowledge, empathy and understanding of young people in sport saw Ore Oduba selected as a judge to find the BBC Young Sports Personality of the Year (2009 – 2012) and in 2010 he was on the judging panel for BBC Radio 1’s Teen Awards. Ore has demonstrated he is as comfortable on the stage as he is on the sports field. He dusted off his dancing shoes in March 2013, opening the show on Let’s Dance for Comic Relief as Red Nose Day went on to raise more than £75 million – a new record. A year earlier Ore Oduba co-presented The Big Sport Relief Warm-Up ahead of another record-breaking night of fund-raising for the charity.

Contraband is the UK’s top booking agent, with responsive, experienced account managers who guarantee you the best deal possible. Contact us today if you would like to book Ore Oduba to be the headline of your event! We as your booking agent are more than happy to help you create the most memorable moments with Ore Oduba. 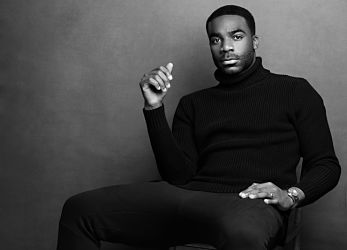 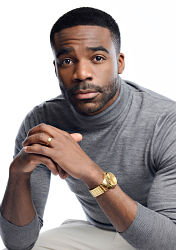 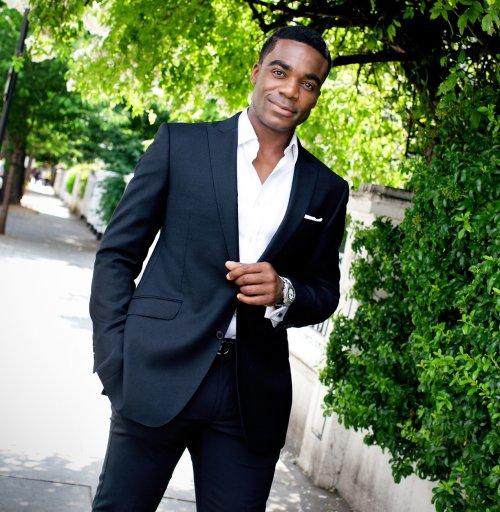 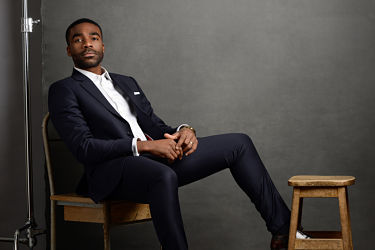 Ore Oduba hosted our new event ‘Night at the Museum’ at the Natural History Museum. It was the first time Great Ormond Street Hospital Children’s Charity had worked with him. He was a warm and gracious host, conveying all the information in the script whilst bringing plenty of his personality to the event. Ore kept the evening moving smoothly and was able to interact and engage with the audience. We have received some lovely feedback from our supporters about Ore. We very much look forward to the opportunity to work with him again.
Great Ormond Street Hospital Children’s Charity