La Gioia was founded in 2008 and is based in Slovakia. La Gioia’s musical style is a blend of popular music and opera singing in the style of belcanto. The Operatic Pop crossover group is made up of three male vocalists with a repertoire that not only consists of world music compositions, but noteworthy adaptations of classical music as well.

La Gioia were recognised & awarded 3rd place in the well-known competition Czech Slovak got talent in 2011. They received two golden records in The Czech Republic and Slovakia for their second album. La Gioia’s CD was part of the official gift given to Pope Benedict XVI in 2013. The Operatic Pop Crossover group were also given the opportunity to feature as frequent music guests on multiple TV shows in Slovakia.

Having each respectively graduated from the Academy of Performing Arts in Bratislava, The Private Conservatory of Dezider Kardos in Topolcany and the Pedagogical Faculty of Comenius University in Bratislava, they have become extremely talented, experienced and professional musicians with captivating, moving and impressive performances. Their powerful vocals and charismatic stage presence will be sure to engage and delight guests at any event. 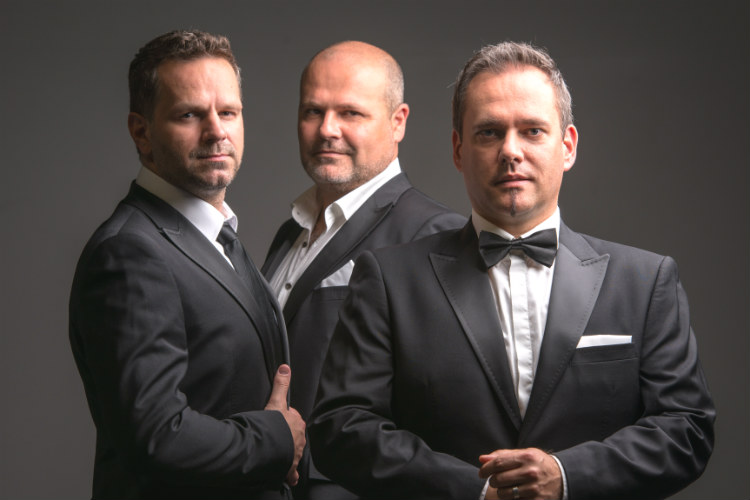 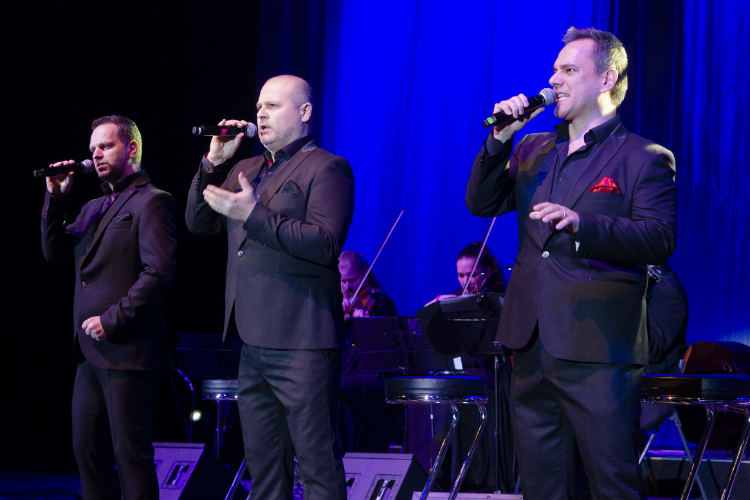 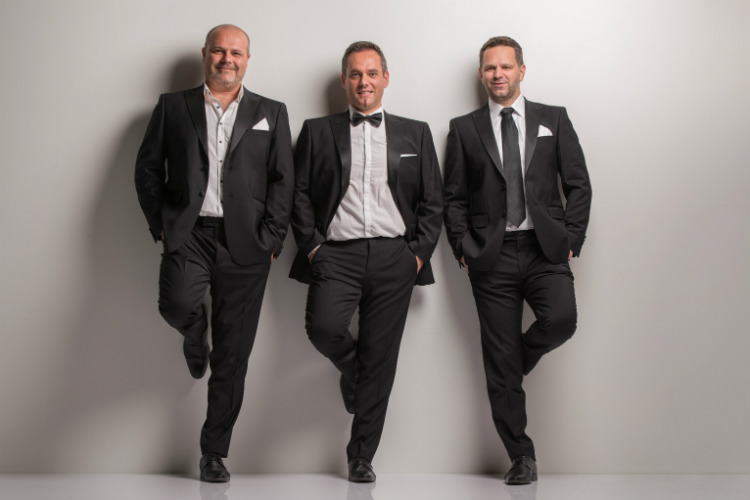 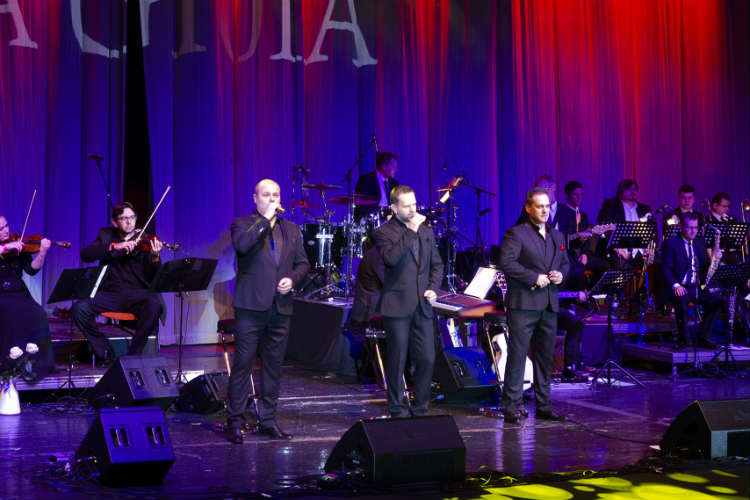 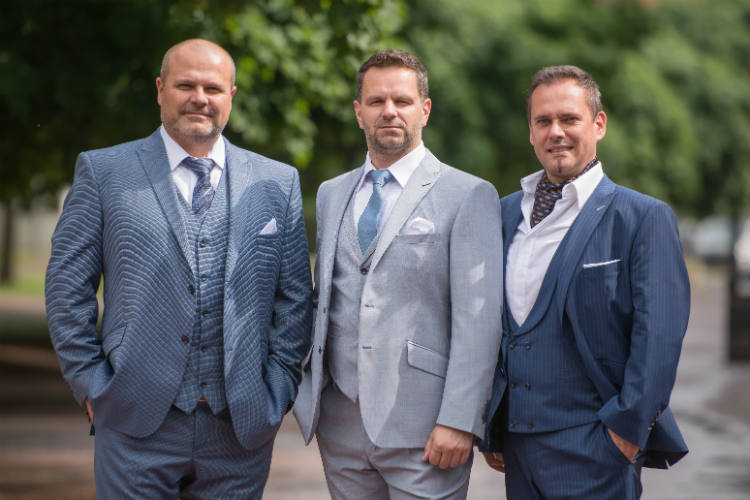 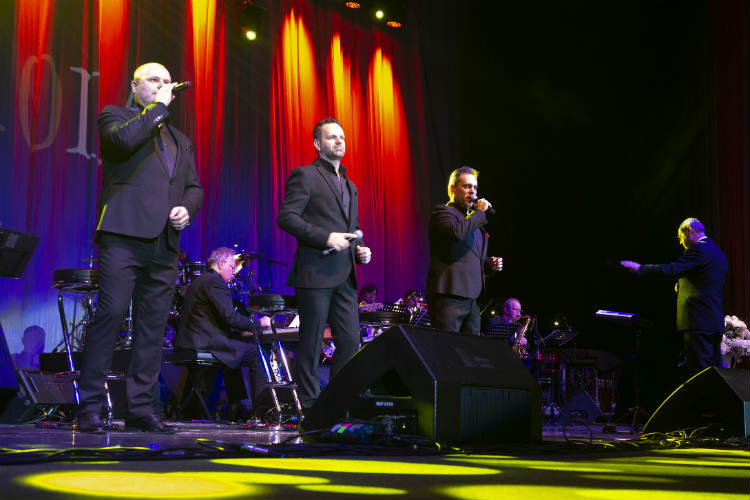 “It’s a great experience listen to them, when La Gioia is on the stage, the world doesn’t exist.”
– Mercedes-Benz