Tasmin is a high energy, DJ from Camden Town, London. She can read crowds of all ages and adapt to several styles to bring your event, festival, club night or party to life. Tasmin enjoys playing a variety of party-based genres across all eras, including Commercial, Pop, Dance, Disco, RnB, Indie, Rock and Soul, and is highly experienced on the mic with the ability to host as well as hype up a crowd.

Uniquely, Tasmin supported The Midnight Beast on their 10th Anniversary UK Tour as their opening DJ act across ten dates, many of which were sold out. She created a bespoke, interactive act for the tour and developed a new, alternative fan base. Following the tour, she released her first mix on Spotify which gained rapid traction and solidified the relationship with her fans. She also went on to support Thrill Collins on their tour, with the band describing Tasmin as an “awesome DJ” and praising the promoter for their “quality programming.”

Alongside Tasmin’s career as a DJ, she is also an International performer with credits across TV, film, music videos, festivals and events including E4, ITV, BBC, Sky Arts, Netflix, The Walt Disney Company, Palace, Glastonbury Festival, Bestival, Latitude and Lovebox. As a professional dancer, choreographer and model, Tasmin is known on Instagram for her love of festival fashion, creative make-up and unique style, which she often pairs with her DJ sets. She performs & hosts regularly for Lycra 80s Party, Twisted Time Machine and You Topia Productions. She also has affiliations with brands such as BURNT SOUL and has walked London Fashion Week for Ada Zanditon Couture.

★ Tasmin can create a bespoke interactive DJ set for your event. 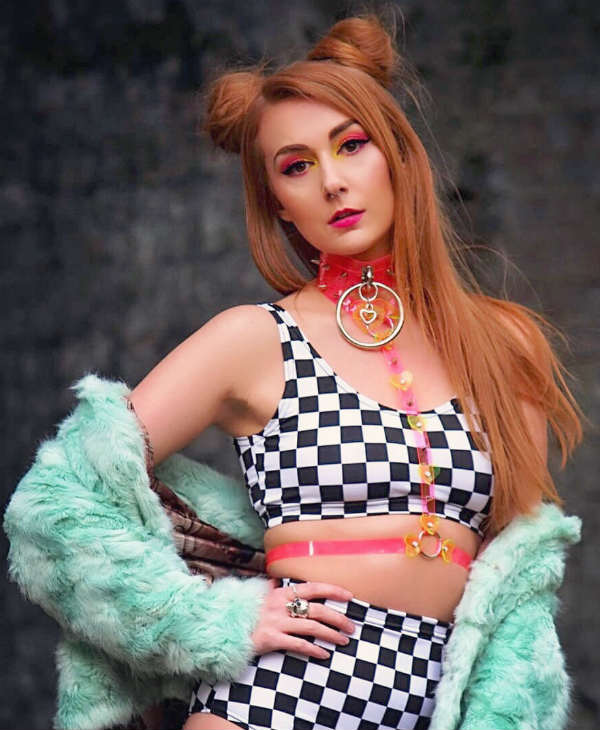 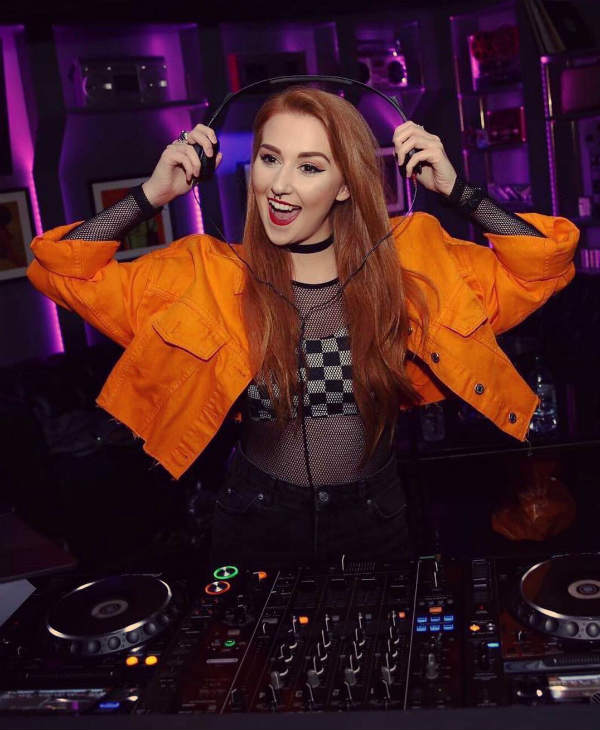 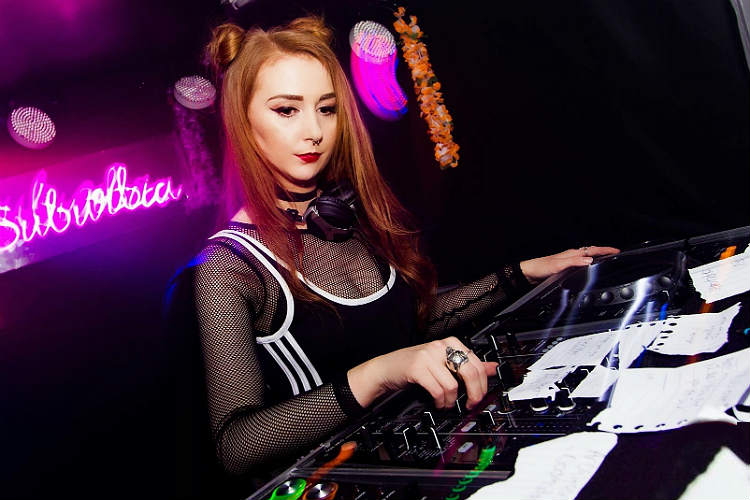 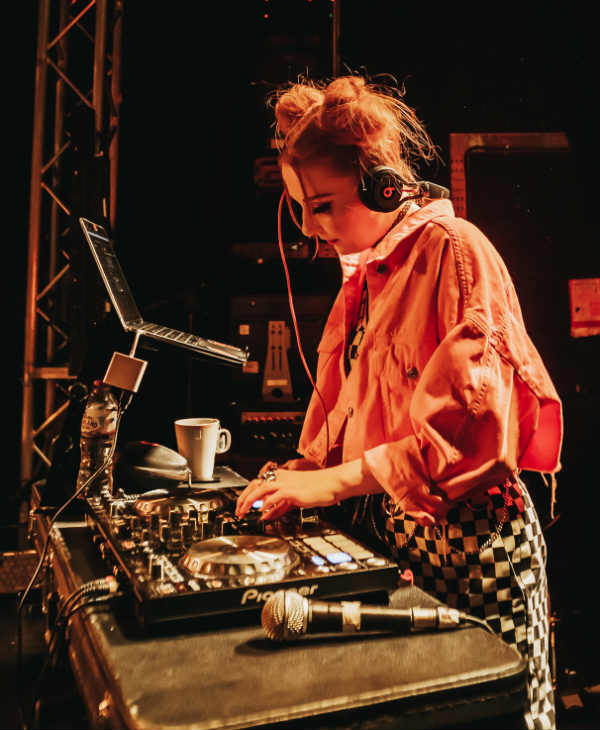 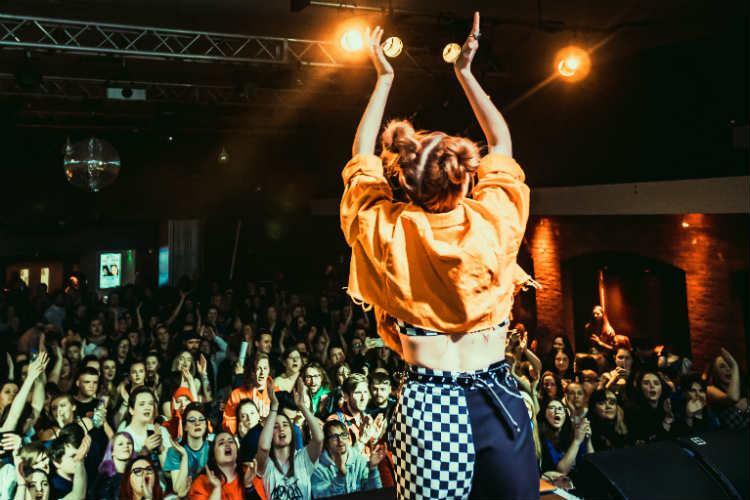 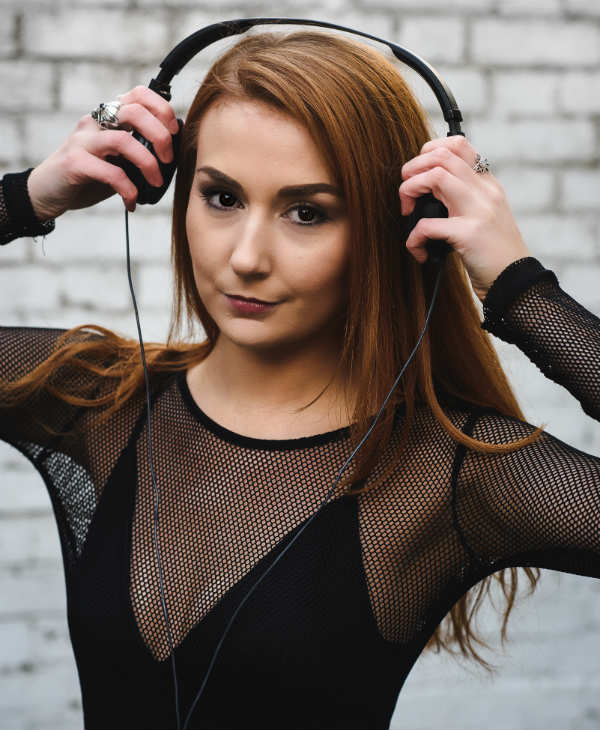 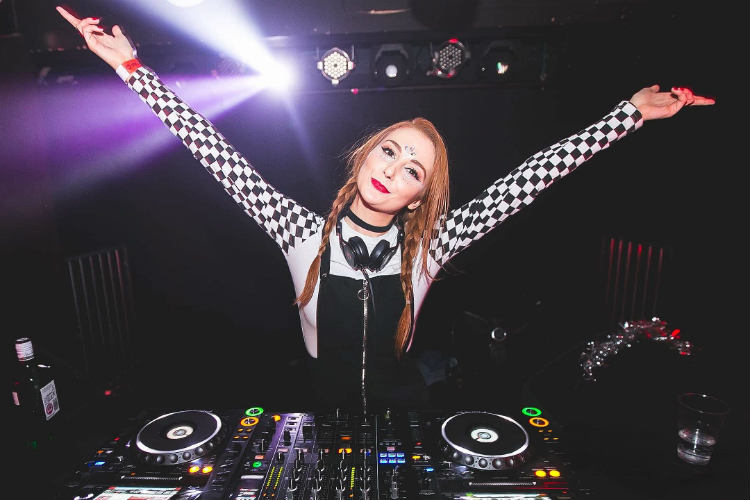 “Tasmin was a multi-skilled, multitalented dream to work with! The only people that loved her more than us were the crowd.”
– The Midnight Beast (Tour Support)

“Thank YOU for being an awesome DJ and playing at our Xmas party, big love to Karma for quality programming too.”
– Thrill Collins (Tour Support – Christmas Date)

“Tasmin did an absolutely fantastic job for our wedding. She arrived early and was ready to go almost immediately. She included all of our song requests and was able to expand on that to make it completely bespoke and unique to us. Also managed to please everyone there with all the song choices. Would more than happily book her again for another event.”
– Liam Noble (Groom, Wedding)

Check out other Function DJs and VJs