We are a booking agent for Olly Murs and can book Olly Murs to charm your guests! Olly Murs was runner up 2009′s X Factor and has been nominated for several music awards. Book Olly Murs to be the headline of your event!

Olly Murs’ self-titled debut album was released in November 2010, entering at No.2 behind Take That and reaching double platinum status. Featuring ‘Please Don’t Let Me Go’, ‘Thinking Of Me’, ‘Heart On My Sleeve’ and ‘Busy’ it was the biggest selling album of 2010 by a debut artist.

Olly Murs’ follow up album ‘In Case You Didn’t Know’ was released a year later shooting straight to the No.1 spot and has now sold over a million copies in the UK alone. The album includes No.1 singles ‘Heart Skips A Beat’ ft. Rizzle Kicks and ‘Dance With Me Tonight’.

Olly’s third album ‘Right Place Right Time’ shot straight to the No.1 spot with 127k week one sales, making him the fastest selling male artist of 2012. The album features his 4th No.1 single ‘Troublemaker’ ft. Flo Rida, ‘Army of Two’, top 5 single ‘Dear Darlin’ and fourth single from this album ‘Right Place Right Time’. The fifth single released from this album was ‘Hand on Heart’. The album was released Stateside, entering the Billboard charts at No.19, with ‘Troublemaker’ already achieving Platinum sales.

In June 2013, Olly Murs embarked on the Robbie Williams ‘Take The Crown’ European Stadium tour as his special guest, following his own sold out headline arena tour, and has since collaborated with him on his Swing album. Olly also supported One Direction in Japan for the last few shows of their Take Me Home tour in November 2013.

A Special Edition version of Olly’s ‘Right Place Right Time’ album, including 7 bonus tracks as well as his 2013 tour DVD ‘Olly Murs: Live At The O2 Arena’, was released at Christmas 2013, taking his album 4x Platinum.

Olly Murs released ‘Never Been Better’ in 2014 and the first single off the album was, ‘Wrapped Up’. The album debuted at no. 1 on the UK albums chart, with ‘Wrapped Up’ peaking at no. 3 on the UK singles chart. Another track on the album was a collaboration with Demi Lovato which reached no. 4 in the charts. His most recent album was called ’24hrs’ and after being released in 2016, also had major commercial success. It debuted atop the UK Albums chart which made it his fourth consecutive number one album.

Olly Murs has been nominated for fourteen awards overall, including six Brit Awards. He has won four awards, including Best British Album and Best British Solo Artist at the Radio 1 Teen Awards.

Our Artist Spotlight feature is where we focus on one of our performers, giving you the chance to find out more about the people behind the performances, and offering an insight into the world of entertainment bookings. Here’s our Artist Spotlight on Olly Murs:

Essex-born pop sensation, Olly Murs has worked his way up through the charts and is a top Tv Personality. After releasing his first self-titled debut album in 2010, Olly has been on the rollercoaster to success since his hit single “Please Don’t Let Me Go”.

Olly then went on to host his own TV show “A Night in with Olly Murs” which entertained 3 million on ITV!

1. Everyone is familiar with his music so you guaranteed a true Singalong
2. Your friends will be jealous – especially the girls!
3. Olly Murs is appreciated by all ages, no one will be disappointed.
4. He is super talented and will take control of that stage! Your guests will be on that dancefloor immediately.
5. Lastly…. Because he is just lovely!

Contraband is the UK’s top booking agent, with enthusiastic, skilled account managers who guarantee you the best deal possible. Contact us today if you would like to book Olly Murs to be the headline of your event! We as your booking agent are more than happy to help you create the most memorable moments with Olly Murs. 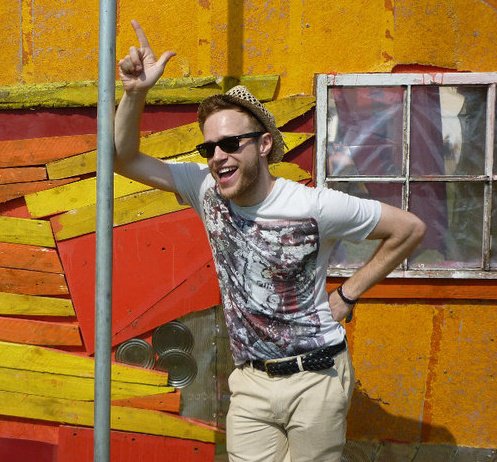 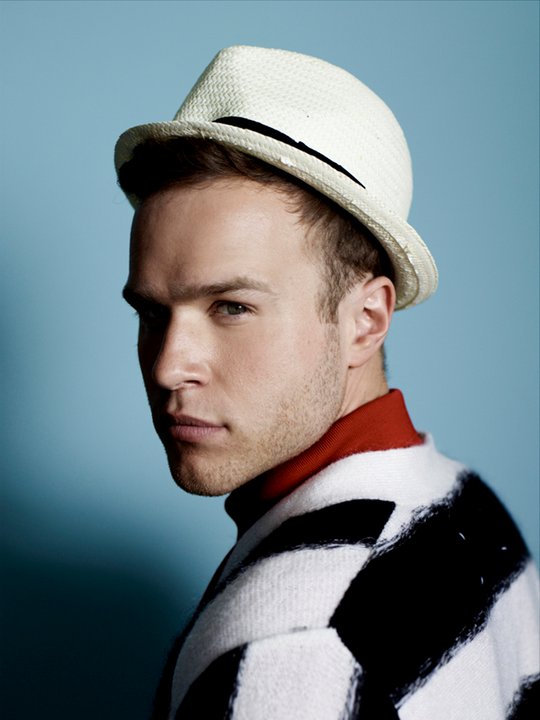 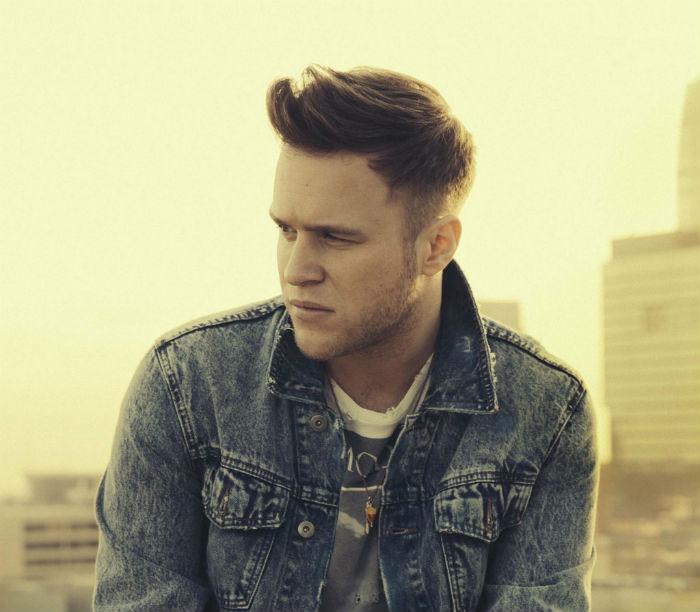 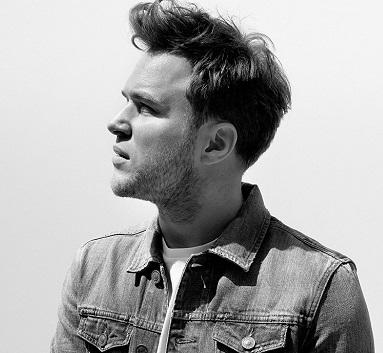 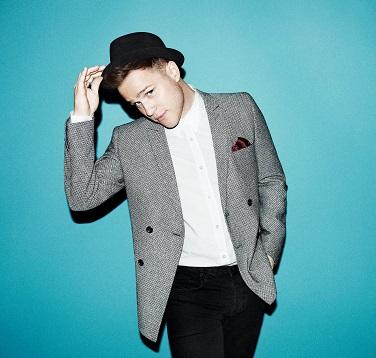 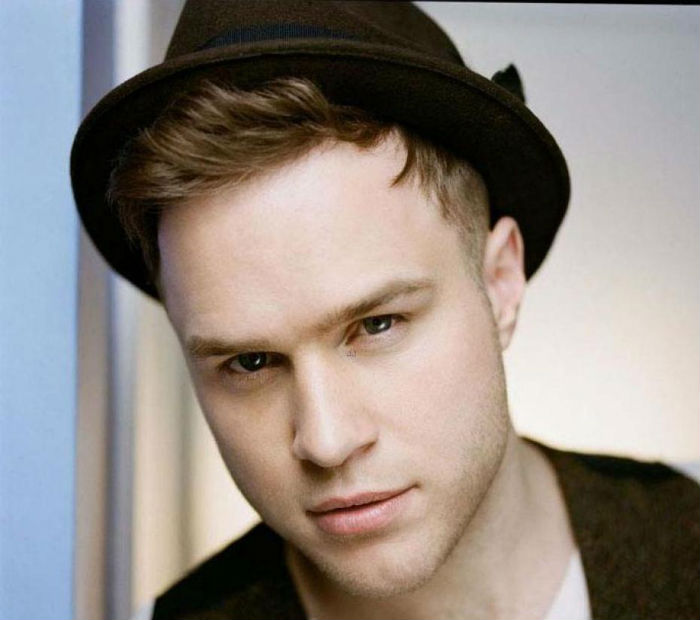