Oliver is a London-based silhouette artist who can capture a vivid likeness from observation in just a few minutes using just black paper and a small pair of scissors – using the traditional 18th Century technique. This corporate entertainer is also very popular at weddings and other private functions. He is equally comfortable strolling around an event, or sitting down. Oliver has worked at many of London’s most famous venues and events, including Madame Tussauds, the Royal Academy Summer Show and the Gherkin.

Silhouette art is a rare historical art form that was popular in the 18th and 19th Centuries. Silhouettes were originally named after the French minister of finance, Etienne de Silhouette, whose austerity measures forced portraiture from the costly practice of oil painting to the rendering of a characteristic profile, which came to be known as a silhouette.

★ Creates them in just minutes!

★ Has worked at many of London’s famous venues 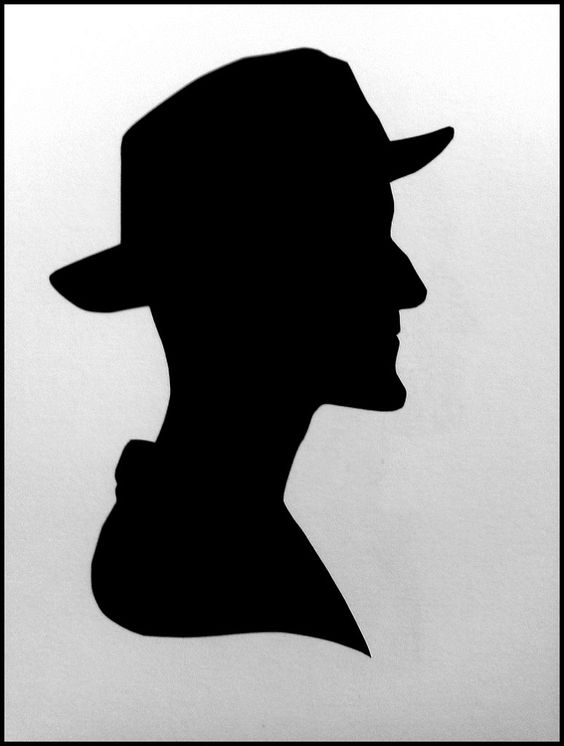 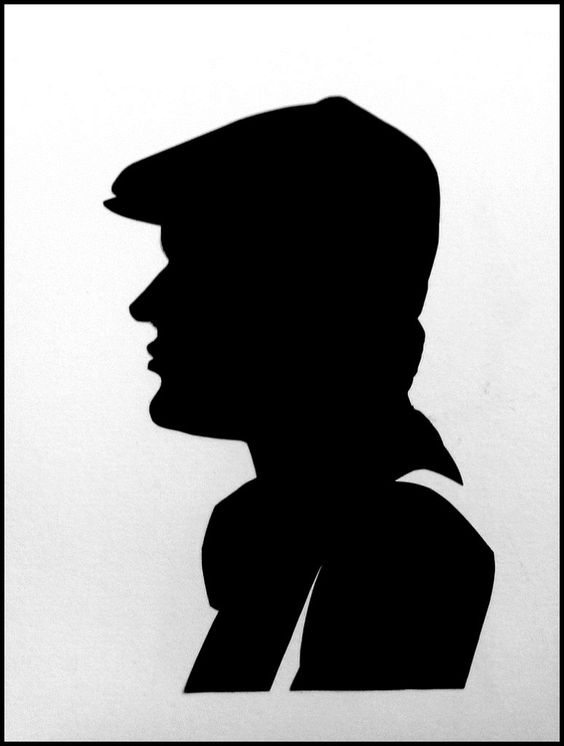 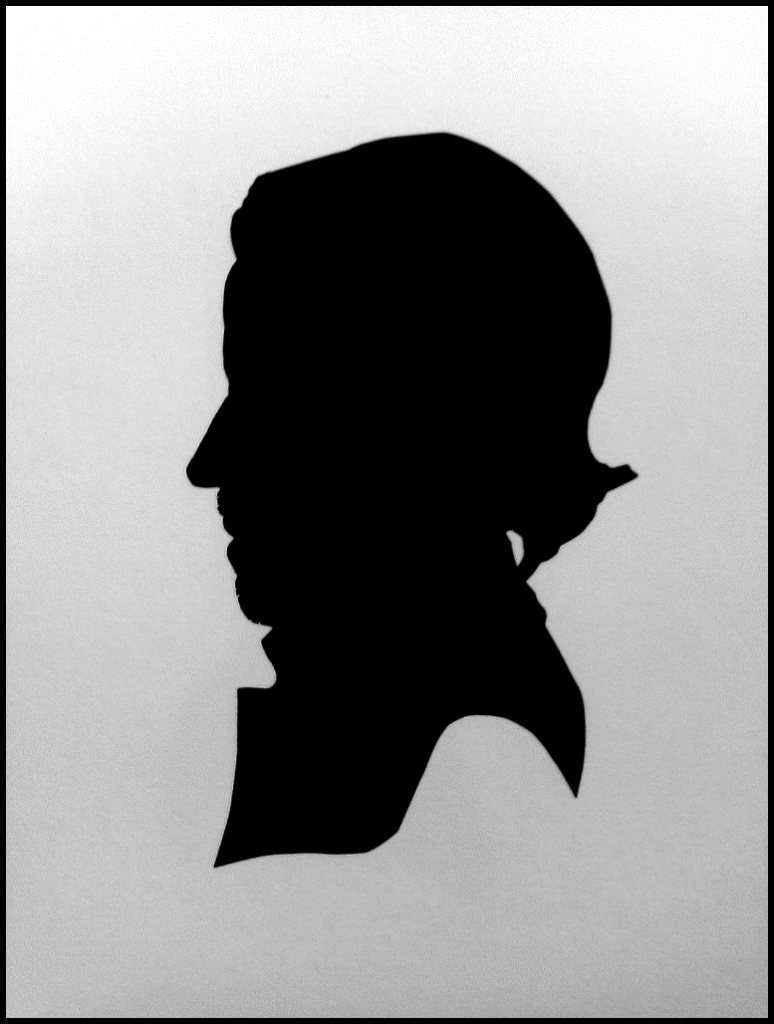 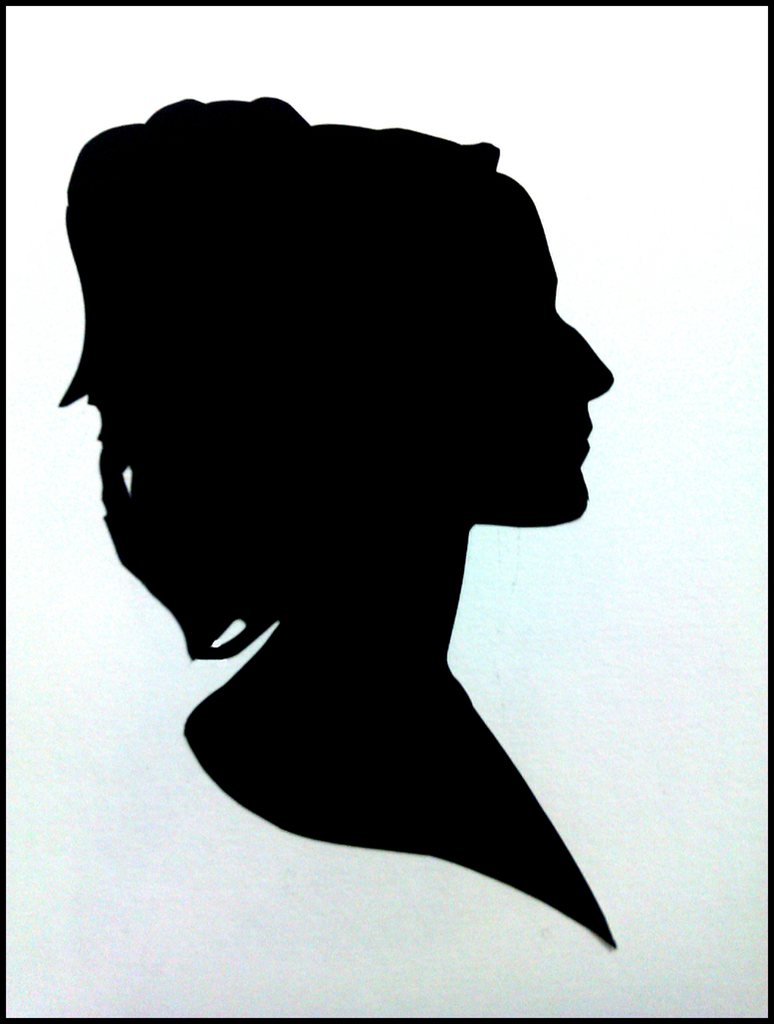 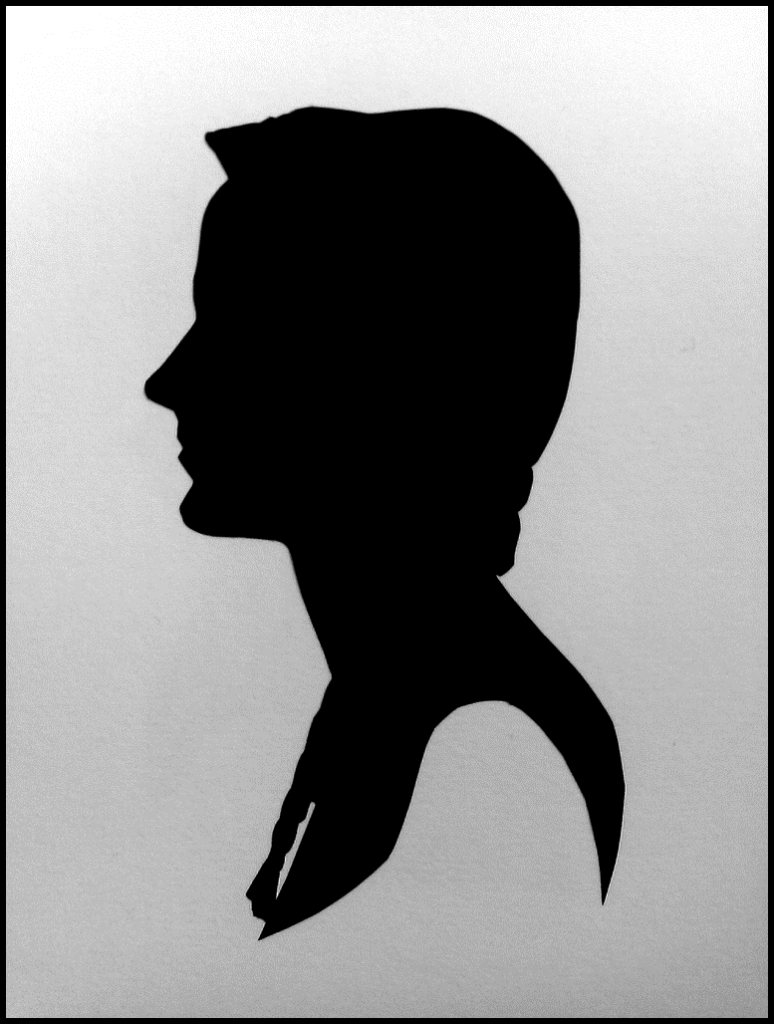 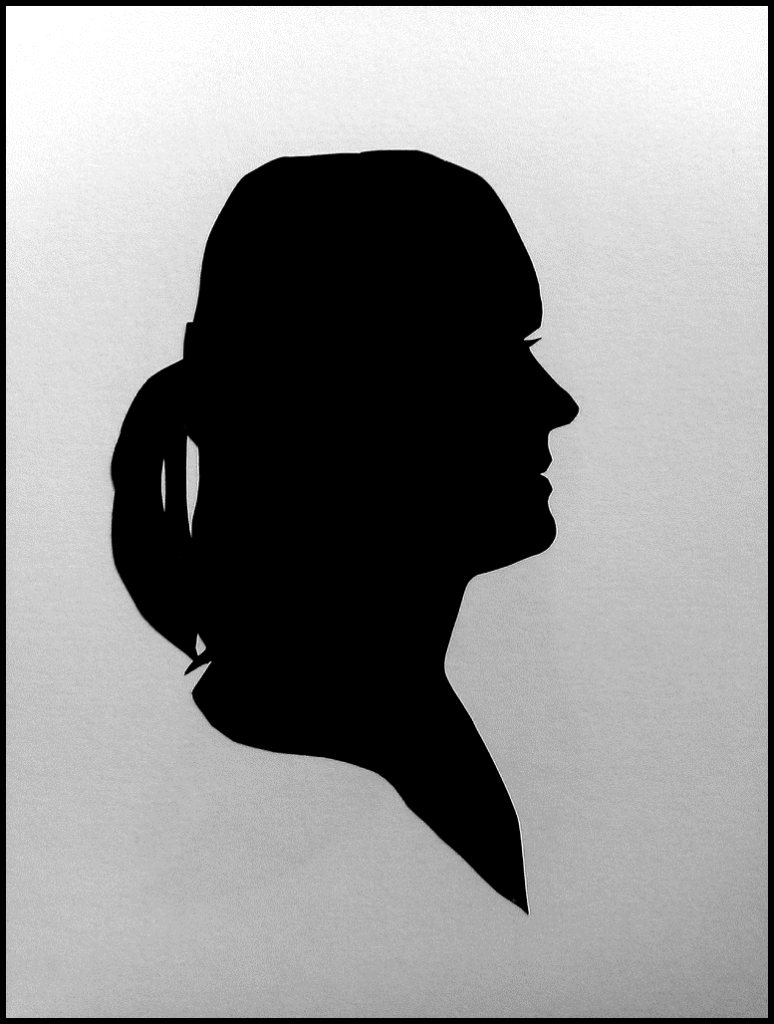 Your silhouettes provided a wonderful talking point and treat for everyone…They loved it! You really are extremely talented… it’s an astounding skill, and really different and fun…probably the toughest crowd you will ever face – and it was a huge hit.
Private Client

Both Oliver and Jeff were brilliant! We were a little busy onsite and they were really capable of just getting on with their work so please say thank you to them from me. Both went down well with the crowd and we will have no hesitation booking them again…
Brandformula Ltd (via Contraband)

Check out other Personalised Event Mementos