Booking Oliver Gerrish will go down a storm at your special event! We are a booking agent for Oliver Gerrish, and can arrange for him to entertain your guests. Oliver Gerrish is an Architectural Historian. His love of architecture started at a young age and, as the founder of the Young Georgian Society, he is bringing the period to life for a new generation.

Oliver Gerrish went as a choral scholar to Lichfield Cathedral and while there started to write his first proper architectural piece on a little known, yet historic, Peak District manor house called Casterne Hall.

Oliver Gerrish then won a place to study at the Guildhall School of Music and Drama as a countertenor and it was as a student that he got in touch with The Georgian Group, an encounter which led to his foundation of The Young Georgians.

Oliver Gerrish has recently started Historic British Tours, fantastic tours to unknown and some well-known buildings throughout the British Isles, incorporating fine music and historic performance. In honour of the Young Georgian anniversary, Oli will be hosting tours to Bryon’s ancestral home and the famous Iford Manor, home to Grade 1 listed Italinate gardens.

Oli helped to establish, and is a spokesperson, for the Georgian Property estate agency www.georgianproperty.com which was recently voted 5th best independent estate agency in the country. Oliver Gerrish published his first article in Country Life in 2005, becoming the youngest ever writer for the magazine, and has written for House and Garden and The Georgian as well as being featured in the Sunday Times.

Oliver Gerrish has made a number of appearances on television on shows including The Titchmarsh Show and BBC’s Secret History of Our Streets. He also worked with Sarah Beeney on her Rise Hall Restoration Nightmare programme when he took she and her husband around Sutton Scarsdale Hall in Derbyshire.

Contraband is the UK’s top booking agent, with personable, attentive account managers who guarantee you the best deal possible. Contact us today if you would like to book Oliver Gerrish to be the headline of your event! We as your booking agent are more than happy to help you create the most memorable moments with Oliver Gerrish. 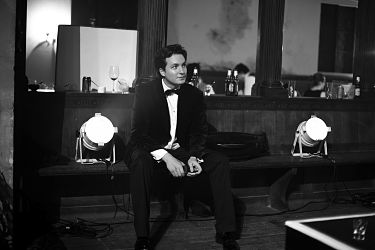 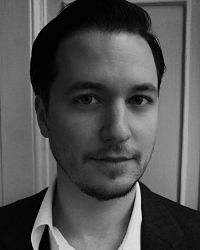 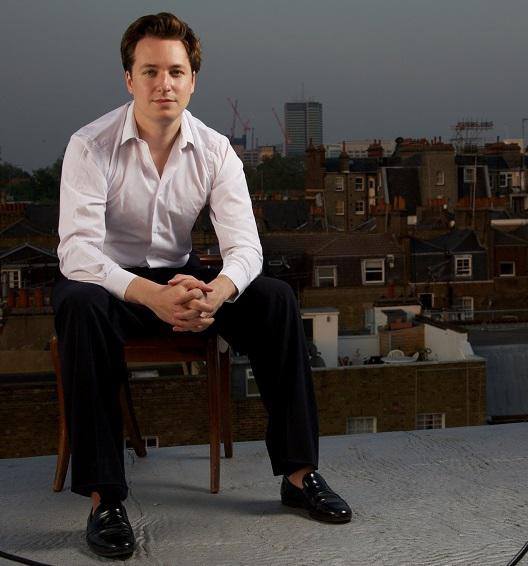 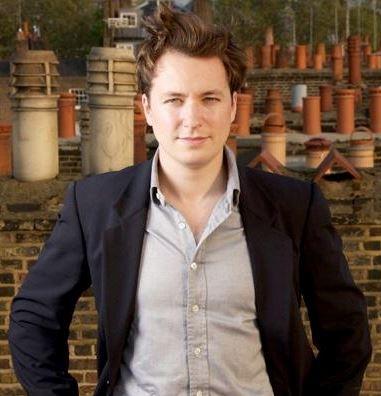 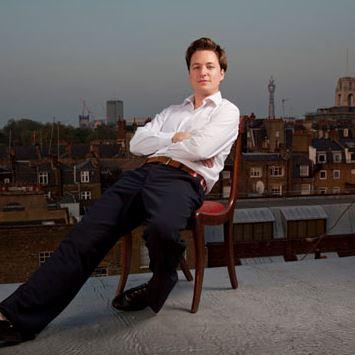