In 1972, the O’Jay’s scored with their first million-seller, “Back Stabbers,” from the album of the same name. During the remainder of the 1970’s, the O’Jays continued releasing chart-topping singles, including “Put Your Hands Together”, ”For the Love of Money”, “Give the People What They Want,” “Let Me Make Love To You,” “I Love Music”, “Livin’ for the Weekend,” “Message in Our Music” and “Darlin’ Darlin’ Baby (Sweet Tender Love)”.

The 1978’s “Use ta Be My Girl” was the O’Jay’s final Top Five hit, though they continued placing songs on the R&B charts throughout the 1980s. Their 1987 album, Let Me Touch You, was a breakthrough of sorts, and included the number one R&B hit “Lovin’ You”.

The O’Jay’s continued charting on the R&B charts in the late 1980s and early 1990s. Imagination was released in 2004. The O’Jays were inducted into the Vocal Group Hall of Fame in that same year, and The Rock and Roll Hall of Fame in 2005. In 2010, they released Christmas with the O’Jays. The O’Jays continue to tour and remain a wildly popular draw.

As a booking agent for The O’Jays we can organise for them to perform at your event. To hire The O’Jays call Contraband Events as we can make it happen. We are booking agents for a huge selection of famous musicians to hire, and we can recommend the best artists for your entertainment. The O’Jays can be booked to play at your private or corporate event through Contraband International. Make us your preferred booking agent.

The O’Jays : Videos | Book for your event 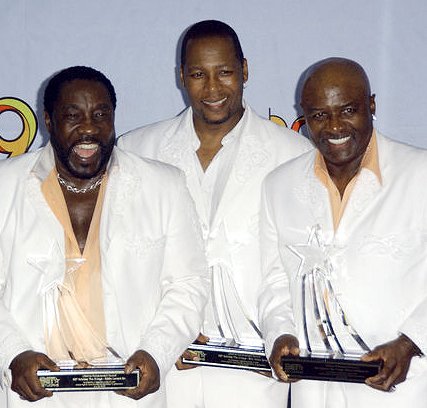 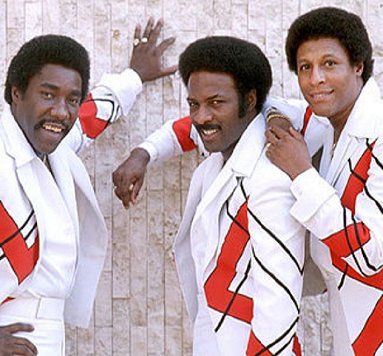 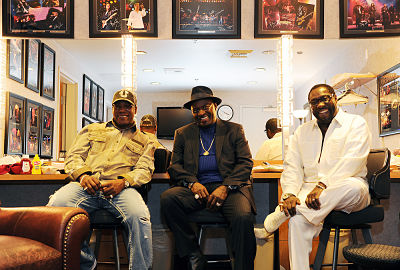 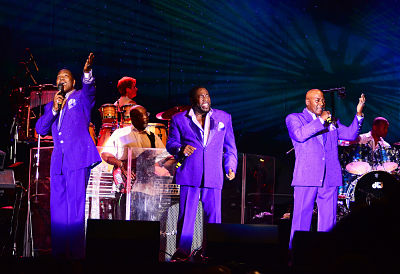 Videos of The O’Jays