Make your event unforgettable, book Nicole Scherzinger to perform at your event – we are a booking agent for Nicole Scherzinger, and can arrange for her to perform for your guests. Nicole Scherzinger is a singer, actress and television personality. Throughout a career spanning 13 years, she has sold 16 million records as a solo artist, and a further 54 million with The Pussycat Dolls, making the group one of the best-selling girl groups of all time. Since her first chart entry in 2005, Scherzinger has also scored 20 top 20 hits on the UK Singles Chart in total.

Nicole Scherzinger is best known as the lead singer of American girl band The Pussycat Dolls, who had a number of hits across the globe including ‘Don’t Cha’ and ‘When I Grow Up’. Following the departure from the band in 2010, Nicole appeared in the tenth series of the American TV show Dancing with the Stars, and won!

In 2011, Nicole Scherzinger released her long awaited debut solo album Killer Love, which included singles Baby Love and Come to Me. In the same year, Nicole also appeared on the American X Factor as a judge.

In 2012, Nicole went back to acting and appeared in Men in Black 3, before heading to the UK. From 2012 to 2013, Nicole appeared on the UK’s The X Factor as a judge. Her act James Arthur, won the show in 2012. In 2014, Nicole released her second album Big Fat Lie. The lead single from the album ‘Your Love’ debuted at no. 6 on the UK Singles Charts. The album received mixed reviews from the critics with Theo Watt from MTV saying he applauded the singer for putting her “life and insecurities on a record.”

Outside of her work in the entertainment industry, Nicole Scherzinger is involved in charitable activities through human rights, world issues, and her work as an ambassador for the Special Olympics.

Contraband is the UK’s top booking agent, with attentive, professional account managers who guarantee you the best deal possible. Contact us today if you would like to book Nicole Scherzinger to be the headline of your event! We as your booking agent are more than happy to help you create the most memorable moments with Nicole Scherzinger.

Nicole Scherzinger: Book for your event 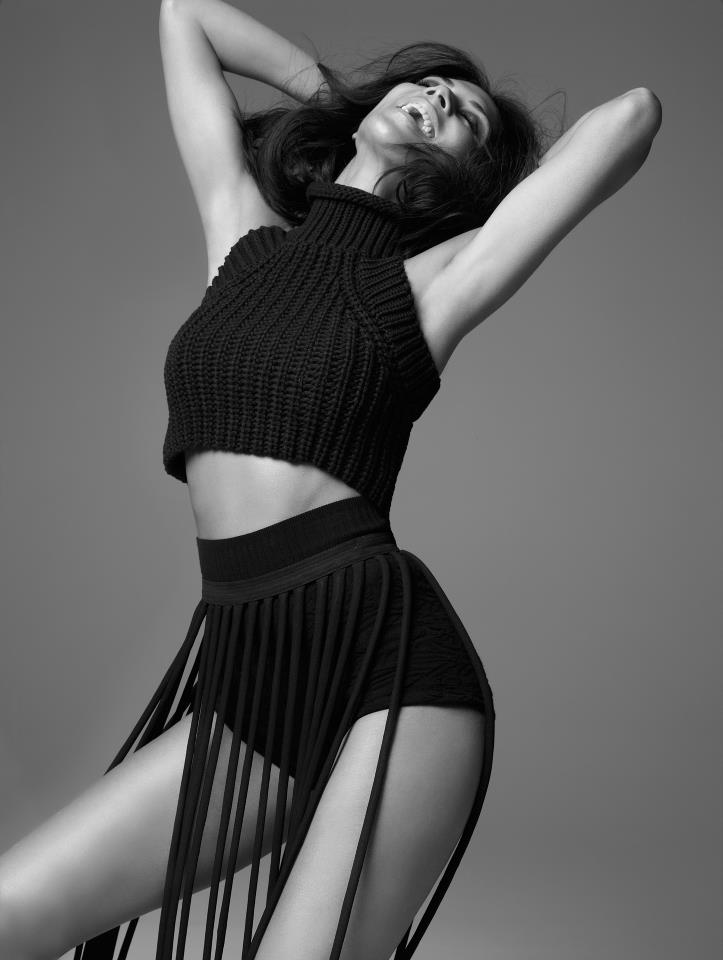 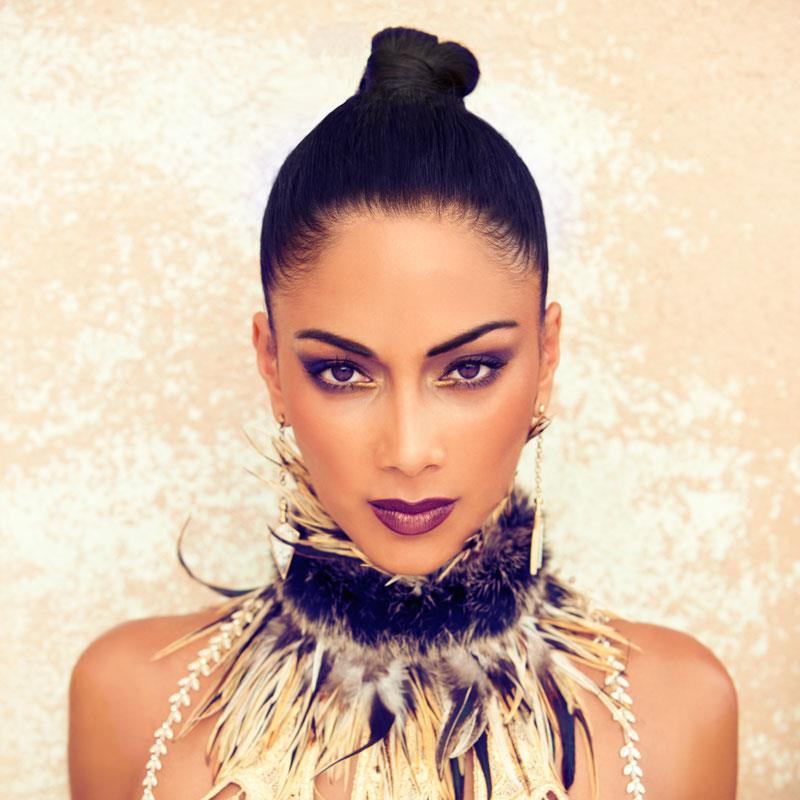 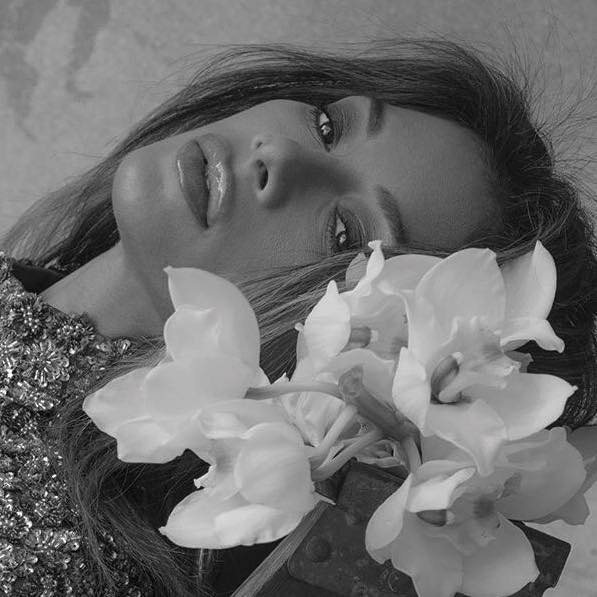 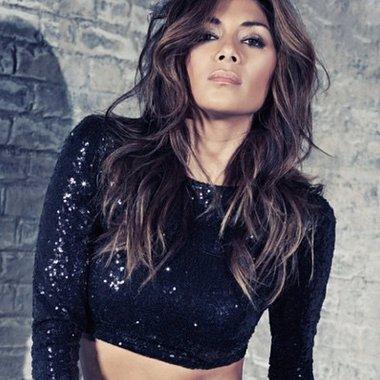 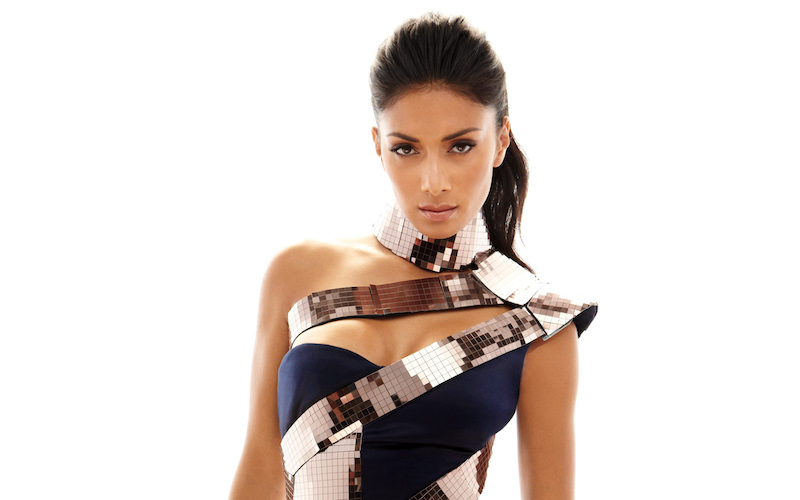 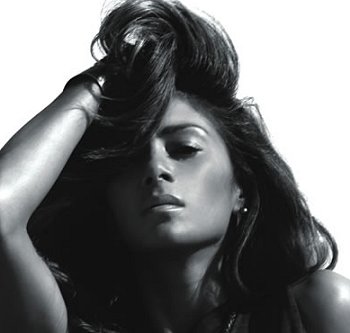 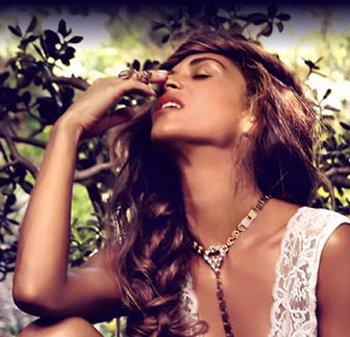 Check out other Famous Pop Singers