Booking Nicky Clarke will go down a storm at your special event! We are a booking agent for Nicky Clarke, and can arrange for him to entertain your guests. With a career spanning almost 40 years, Nicky Clarke OBE is recognised as one of the best hairdressers in the world, establishing his own mark as a pioneer in the industry. He has styled the world’s most famous faces including Royalty, pop icons from David Bowie to Duffy, and movie stars – Christian Bale for Batman, Freida Pinto, Penelope Cruz, and Sienna Miller.

Nicky Clarke’s fascination with hairdressing began in his early teens and he started his career aged 17 at legendary hairdressers House of Leonard, going on to complete his apprenticeship in a record 10 months instead of the usual three years. By the age of 18 he had already been styling hair for illustrious fashion shows including Zandra Rhodes and Yves Saint Laurent; he also achieved his first Vogue spread covering six pages of fashion.

In 1976, he left House of Leonard under the tutelage of John Frieda to work at the John Frieda Clifford Stafford salon in Marylebone, fast becoming their most productive and innovative stylist in the salon and photographic studio, and expanding his own hair gallery with hair test shots.

Clifford Stafford and John Frieda parted company in 1980 and Clarke continued with what has now become the John Frieda salon. From 1980-1990 he was the most sought after and expensive hairdresser in the country, dividing his time equally between the salon and magazine shoots for major publications including Vogue (British, American, Italian), Harpers & Queen, Tatler etc. Clarke created many celebrity hairstyles during this period, including iconic looks for Duran Duran, Brian Ferry, Brooke Shields, and Diana Ross, and Selina Scott’s short sporty cut.

In 1988 and again in 1989 Nicky Clarke won the most prestigious industry award ‘Session Hairdresser of the Year’.

In 1993, Clarke launched his haircare product line – the first luxury haircare brand to hit national supermarket shelves, and in March 2015 he launched the new Nicky Clarke HairWise range exclusive to Tesco stores. 1997 saw the launch of his incredibly successful electrical product range, and in 2000 he published his book Hair Power.

Nicky Clarke first appeared on television in 1995 as a guest on various programmes, leading to a regular 9 year slot on This Morning in 1998. Other appearances include The Clothes Show, Style Challenge, Celebrity Scissor Hands, Ten Years Younger, and From The Top for Channel 4, to name a few. Most recently he took part in BBC’s Newsnight, Channel 4’s The Jump, and ITV’s Through the Keyhole, and Ant and Dec’s Saturday Night Takeaway.

In 2008 Nicky Clarke was awarded an OBE by Her Majesty the Queen for Services to Hairdressing, and in October 2014 he won ‘Outstanding Contribution to London Style’ at London Lifestyle Awards.

Contraband is the UK’s top booking agent, with affable, experienced account managers who guarantee you the best deal possible. Contact us today if you would like to book Nicky Clarke to be the headline of your event! We as your booking agent are more than happy to help you create the most memorable moments with Nicky Clarke. 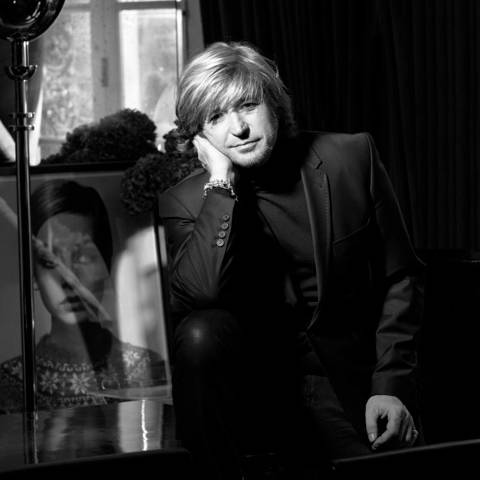 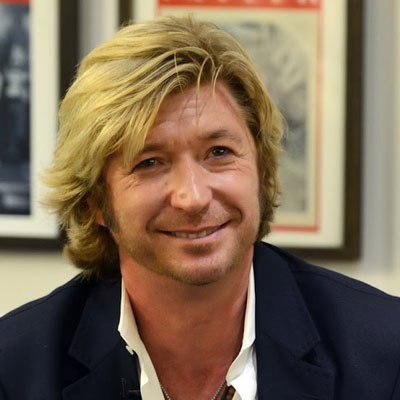 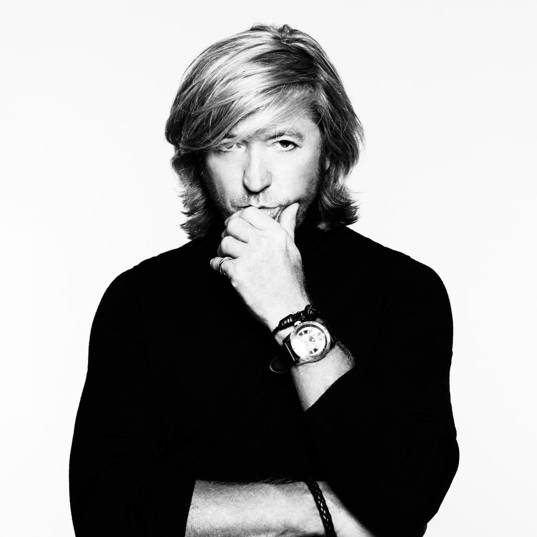 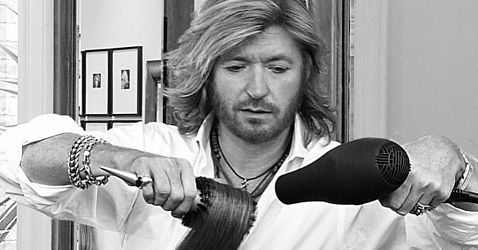