Booking Nelly Furtado will cause a storm at your special event! We are a booking agent for Nelly Furtado, and can book Nelly Furtado to woo your guests. Canadian singer and songwriter Nelly Furtado released her debut album “Whoa, Nelly!” in 2000, which featured her breakthrough Grammy Award-winning single “I’m like a Bird”. The album received four Grammy nominations in total and Nelly Furtado was critically praised for her unique mixture of sounds and genres that has produced something completely refreshing.

After becoming a mother and releasing the less commercially successful album “Folklore” in 2003, Nelly Furtado returned to prominence in 2006 with the release of “Loose” and its hit singles “Promiscuous”, “Maneater”, “Say It Right”, and “All Good Things (Come to an End)”. It was named ‘Loose’ because of the spontaneous and creative decisions she made when creating it. The album, primarily produced by Timbaland, is said to be a mixture of R&B, hip hop, and 1980’s music and is the most successful album of her career so far. In 2007, Nelly Furtado embarked on her ‘Get Loose Tour’, finishing it in her hometown of Victoria where she performed a concert at the Save-On Foods Memorial Centre. In the same year she also joined Justin Timberlake and Timbaland on a track entitled ‘Give it to Me’ which became her third number-one single in the US and her second in the UK. In 2008 she also collaborated with James Morrison on ‘Broken Strings’, it peaked at no. 2 on the UK charts.

Nelly Furtado’s debut Spanish album, ‘Mi Plan’ was released in 2009 and earned her the number one spot on the US Latin Billboard alongside winning a Latin Grammy for Best Female Pop Vocal Album in 2010. In the same year she was honoured with a star on Canada’s Walk of Fame. Nelly Furtado also released her greatest hits album in November 2010. Her fifth studio album, ‘The Spirit Indestructable’ was released in 2012 and received mixed critical reception. When it debuted, Nelly Furtado said that nostalgia is a major theme of the album and it revisits her past in a “fresh and colourful way”. More recently she released her sixth album ‘The Ride’ in 2017.

Nelly Furtado is known for experimenting with different instruments, sounds, genres, languages, and vocal styles. This diversity has been influenced by her wide-ranging musical taste and her interest in different cultures. 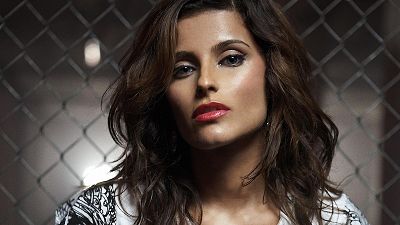 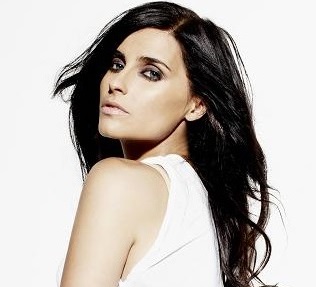 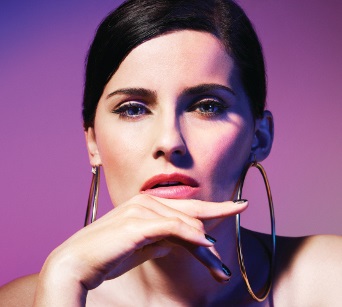 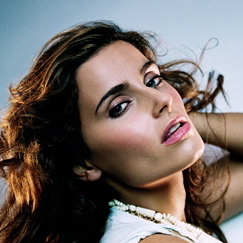 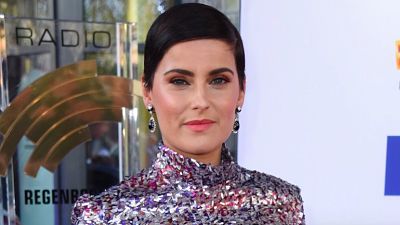