Neil has performed in many theatres around the world including the Cambridge theatre in the West End, London and City Centre theatre on Broadway, New York, at corporate events, weddings, clubs, restaurants, theatres and private parties around the world. Neil is also available to television, film and theatre producers as an Illusionist Consultant. He first came to public prominence when commissioned by Samsung to design and perform the YouTube HD Camera Phone Challenge.

Neil Henry is an award winning close up magician, known for performing magic with borrowed objects, Neil Henry is constantly in demand to perform his breath-taking magic and mentalism for world leaders and dignitaries, and has performed for Reuters, Harrods, Shaftsbury, The Crown Estate, The Olympic Committee, Sister PR, War Child, BBC Television, the National Lottery, ITV Television, McClaren (The Racecar company, not the buggy!) The Old Vic Company, Ascot Racecourse and had been asked to perform at many private parties including Colin FIrlth, Robert De Niro, Hugh Laurie, Ant and Dec, Harry Enfield, Ronnie Corbett, Richard Caring. and many more prestigious events, parties including for the Queen at the Royal Variety Performance.

He is also an Illusionist Consultant for Theatrical Productions around the world. He has most recently designed Magic Illusions for the Kenneth Branagh season for Fiery Angel, and To Kill a Canary for Peter Huntley Productions.

★ Neil Henry is an award winning close up magician

★ Has performed in many theatres worldwide 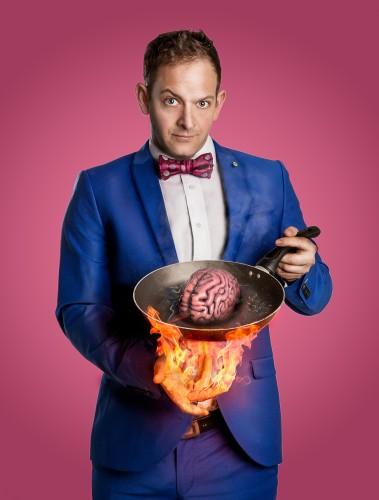 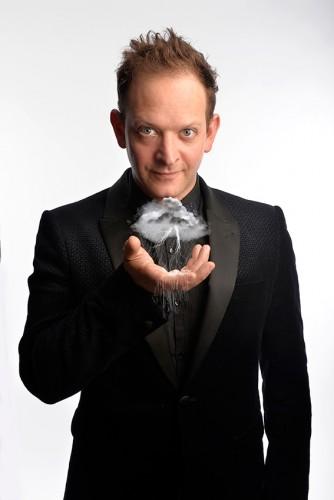 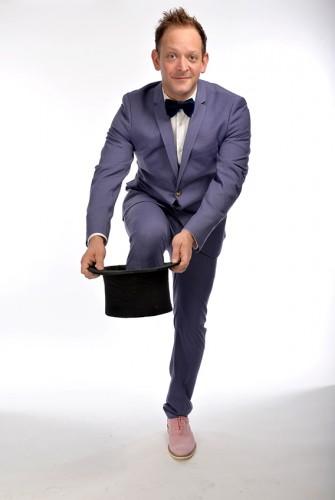 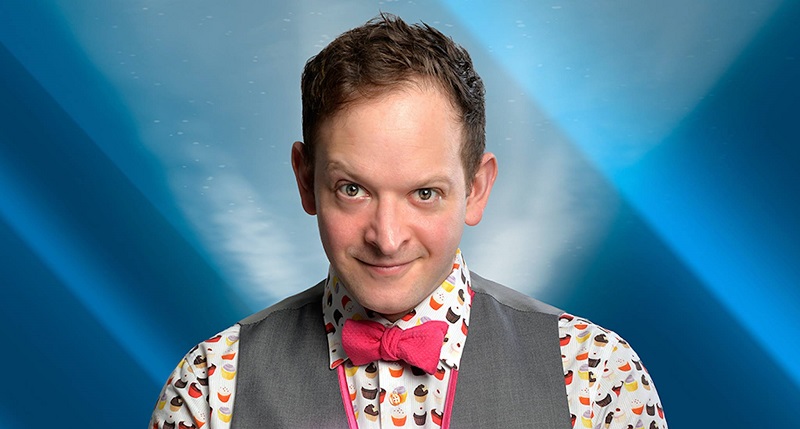 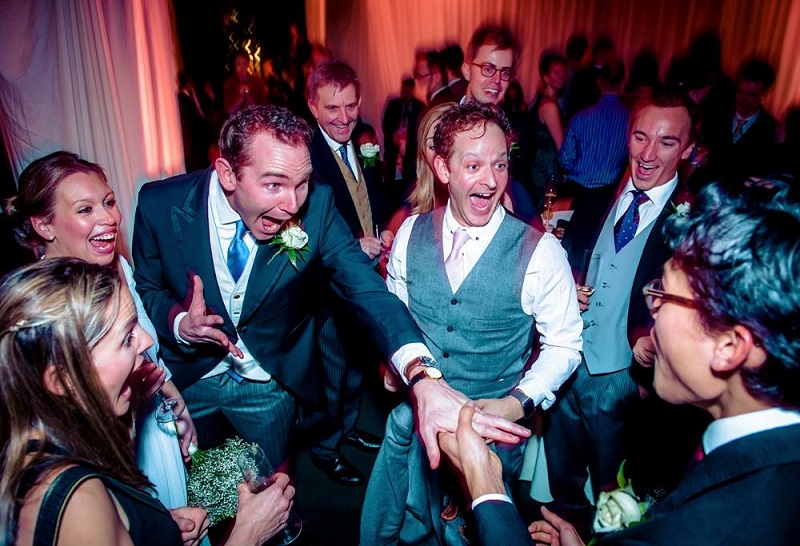