As a booking agent for England Rugby legend Neil Back we can arrange for Neil Back to speak at your event. Neil Back is a legendary rugby player and a key player in some of the biggest games in rugby, using skills and passion to help drive his teams towards victory. Booking Neil Back MBE as teamwork speaker will inspire corporate audiences in any sector.

Neil Back MBE is an iconic and well-respected rugby player who was part of the winning team in the 2003 Rugby World Cup. Instrumental in their prestigious achievement, he scored two tries. Widely regarded as an excellent player who used determination and athleticism to excel his career, Neil Back is full of amazing stories of his time as a top rugby player, inspiring audiences with his knowledge of the sport.

A sportsman from a young age, Neil Back also played football, basketball and cricket while at school but decided that his heart lay with rugby and opted to pursue that in the hopes of playing professionally. After playing for junior teams and representing England as a youth he eventually played as a senior for Nottingham before joining Leicester Tigers in 1990. Neil Back made his official debut as an England player in a 1994 match against Scotland.

Neil Back was at Leicester Tigers for over eighteen years, helping the club progress as a coach as well as a player. Overall, he earned an incredible 670 caps and scored over 120 tries as a player. As a dedicated and quick-thinking player when representing England, Neil Back soon found favour within the team and was asked to play on the British and Irish Lions Tour to South Africa in 1997. He soon became a reliable member, helping to contribute to their triumphs with repeated strong performances on the field. When he recalls his battle to achieve success for the team Neil Back recalls the challenges of rugby with charisma and enthusiasm to his audience, engaging them entirely.

Famous for being great at the maul, Neil Back was a top try scorer throughout 1999 with 16 tries to his name. He had many notable moments in his career which defined him as prominent player, including a fantastic performance in the final of the Heineken cup in 2001 which has been recognised as one of his best. Neil Back MBE is the perfect choice for corporate events. As an accomplished sports speaker who can relate the trials and triumphs of rugby to the tests people may face in business, his motivational speeches will help to inspire audiences to be the best they can be in any industry.

Alongside his insight into the inner workings of a team and combining forces to achieve your goals, Neil Back also has a wealth of experience as a leader. He has been captain for the England squad and his team the Leicester Tigers numerous times, using his knowledge and tactical prowess to help lead them to success and strive for excellence. Since retiring from rugby as a player he has also worked as a coach for Leicester Tigers, Leeds Carnegie, Rugby Football club and most recently Edinburgh Rugby until 2013.

Among his many accolades as a rugby player are the coveted Rugby World Cup, two European championships, multiple premiership titles and a Lions series. Neil Back MBE also helped coach Leicester Tigers to victory in 2007 when they won the Anglo Welsh Cup as well as being inducted in to the Premiership Rugby Hall of Fame, cementing his name as one of the most admired players in the history of rugby.

Contraband is the UK’s top booking agent, with amicable, attentive account managers who guarantee you the best deal possible. Contact us today if you would like to book Neil Back to be the headline of your event! We as your booking agent are more than happy to help you create the most memorable moments with Neil Back MBE.

Neil Back MBE – After Dinner & Motivational Speaker : Testimonials | Topics | Book for your event 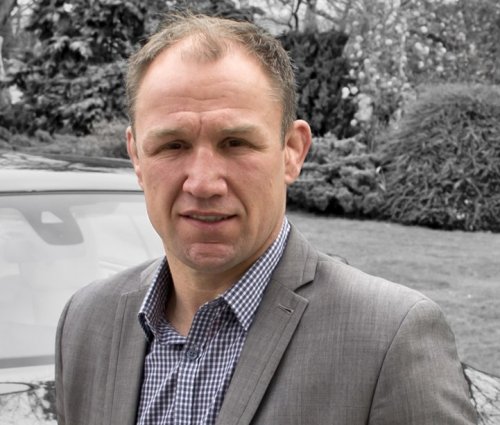 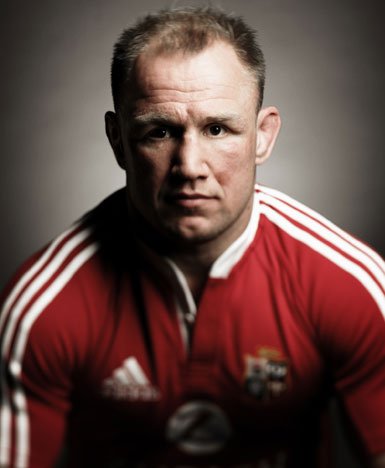 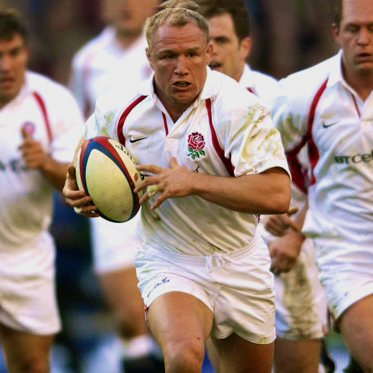 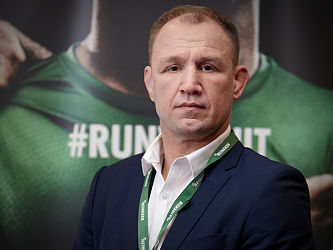 Neil joined England Rugby Travel for the opening game of the 2014 RBS 6 Nations Championship in Paris. We had never worked with Neil before but his attitude, application, fun and humour around clients was excellent. He mixed insightful knowledge and understanding with the ability to be at ease around fans and it greatly added to the experience. I wouldn’t hesitate to recommend Neil or work with him again in the future.
England Rugby Travel

All of the boys were inspired by your professionalism, knowledge, expertise and, importantly, approachability – you even won over the Welsh. The post-training session was the ideal way to wind down after the intensity of the physical and we all thoroughly enjoyed the Q & As, especially the As.
Paul Wapshott – Hon. Sec. Oswestry RFC – QBE Coaching session

Neil was an absolute legend last Saturday! Very happy to have him again.
THG

Neil was great- arrived early and was a total professional. His presentation was exactly as we had discussed- our event attendees were delighted to hear from him and to meet with him afterwards during our networking drinks.
Zyme Solutions