Booking Naughty Boy will cause a storm at your special event! We are a booking agent for Naughty Boy, and can arrange for him to perform for your guests. Naughty Boy has become one of the UK’s most sought-after sound creators over the past couple of years. He has not only re-introduced the charts to the sound of garage beats, house and trip-hop, but his work also boasts an epic, dramatic, ethereal quality. A distinctive feel of his compositions, won him the acclaim of his peers, while the likes of Tinie Tempah, Professor Green, and Emeli Sandé all appeared on Naughty’s debut album, ‘Hotel Cabana’ which released in the year 2013.

Naughty Boy only began making music six years ago. Before that, he merely fiddled distractedly with music, teaching himself to play on the school piano during lunchtime or unconsciously creating compositions in his head. “I didn’t have any tuition, I just seemed to know how to play, which is weird,” he notes. “I thought that was totally normal, to be able to play piano or to hear in my head how the piano should sound, the drums, an idea for a top-line. I didn’t realise most people don’t spend all day composing in their head.”

Naughty Boy was brought up on a musical diet of Bollywood films and music at home, particularly the works of Yash Chopra. Though Bollywood isn’t necessarily a musical influence, the emotions, grandeur and drama that it inhabits has been a big reference point. While Naughty Boy was aware of Western sounds at school, it wasn’t until after he left that it really made its impact. In later years, Timbaland and Aaliyah’s ‘Try Again’, which Naughty Boy heard at the age of 17, became his impetus to really consider a career in music.

Naughty Boy’s homemaker mum and taxi driver dad brought him up on an estate in Watford. Then Khan simply didn’t consider a career in music would be viable. After doing A’Levels, he embarked on a series of temporary jobs, including a shop, a hotel (where he spotted Dizzee in the spa wearing a cap) and at Watford General Hospital doing data. In 2005, Naughty Boy decided to try university, but the theoretical Music Tech course only held his attention for a few weeks; he left and successfully applied for a grant from the Prince’s Trust. With the £3000, he bought a copy of Reason and an Apple Mac and persuaded his parents to let him use their shed as a studio. He came into more money soon after; a friend’s mum persuaded him to enter Deal Or No Deal, and after spending three weeks in Bristol, he walked away with £44,000 from Noel Edmond’s mysterious dealer!

Naughty Boy took the very remote chance of meeting the rapper Bashy through a long chain of friends and finally, persuading the north London MC, at the time himself a bus driver, to travel to Watford where they recorded the seminal track ‘Black Boys’. One of the first UK urban tracks to be playlisted on MTV Base with a video paid for by Naughty, and used to promote Black History Month, the remix featured future chart-toppers Chipmunk, Tinie Tempah and Wretch 32. Since its 2007 release, Naughty Boy has risen rapidly through the ranks from novice beat-maker to in-demand drum programmer.

Creating further hits for Wiley and Chipmunk, Naughty Boy signed a publishing deal with Sony in 2009, followed by an artist deal with Virgin Records last year. Another chance meeting with an upcoming Scottish singer called Emeli Sandé, who was in London to perform at industry showcase I Luv Live, became an incredibly productive pairing. On their very first session together, the pair wrote ‘Heaven’ and ‘Never Be Your Woman’.

In the next session they created ‘Diamond Rings’. Now their symbiotic sonics have gone on to sell millions.
Always changing, Naughty Boy’s sound retains a unique and profound Britishness. Completely uninterested in emulating the US, or trying to create an American bubble gum pop style hit singles, his extravagant, epic soundscapes play to a completely different sensibility.

Having left his shed in Watford for Hotel Cabana – complete with a bar and a cat called Bob – Naughty Boy released his conceptual debut album in 2013.

Contraband is the UK’s top booking agent, with affable, skilled account managers who guarantee you the best deal possible. Contact us today if you would like to book Naughty Boy to be the headline of your event! We as your booking agent are more than happy to help you create the most memorable moments with Naughty Boy. 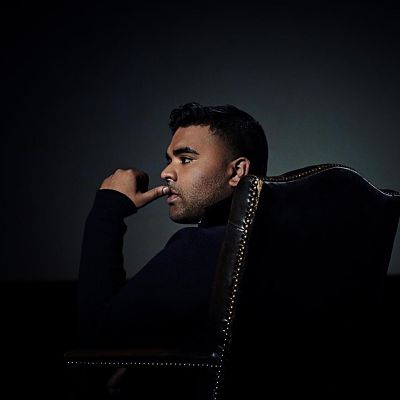 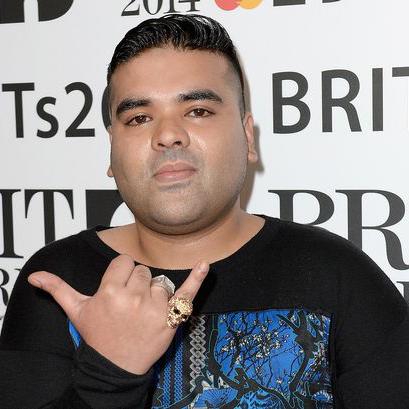 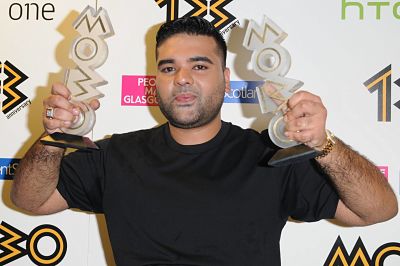 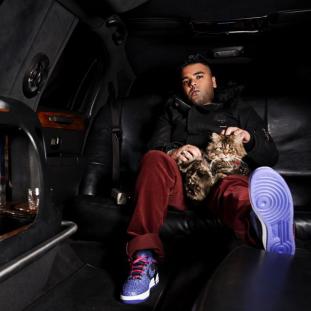 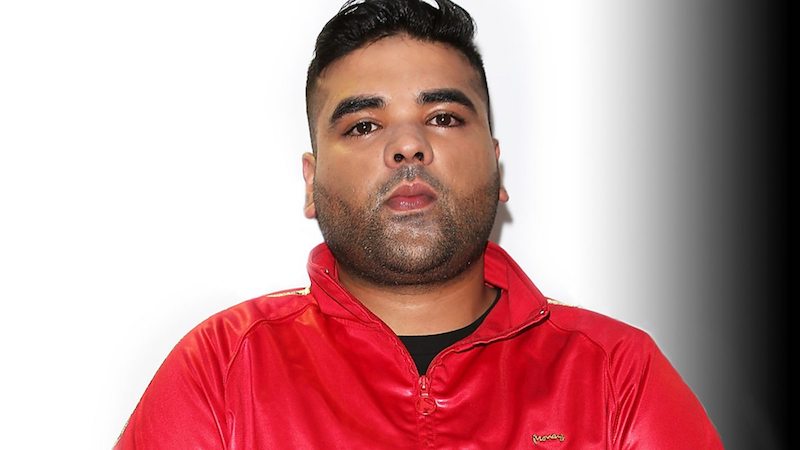