Nathan X as he’s known now, can be seen Djing in London’s most sophisticated venues and roof top bars inc W hotel, Mahiki & Union. Nathan X has many strings to his Bow! His personality is a unique one and it is the combination of these many talents and incredible energy that makes him a unique force. Not only an award winning percussionist, Nathan has worked with AlunaGeorge, has remixes out on Fat Boy Slims label as The London Punks, as front man for his live dance outfit where he worked with Stereo MC’s on their latest album which was signed to K7 records.

The track “Sunny Day” received “America’s top tune of the week” and was played all over the US and performed by Stereo Mc’s all over Europe on tour. He’s remixed for Warner Music, London Records & 679 Artists home of TheStreets and many others and there’s no stopping him.

His music has been causing quite a stir recently in the A&R world with Key industry TasteMakers under his many musical guises. With his latest tracks #theweekend Nathan is gaining support, and has been mentored by one half of the duo Basement Jaxx Simon Ratclife (Basement Jaxx)

Nathan’s first single was signed to Rat Records and licensed to Fabric Y4K & Hardcore Beats One of the Co- Founder’s of Black Butter Records empire, Spiritual Home to Rudimental and Clean Bandit and Gorgon City.

As a Dj NATHAN X is a seasoned professional ready to rock any dance-floor in the UK or indeed internationally. With Dj sets at Snowbombing in Austria, various venues in Ibiza, China and Miami. He’s currently putting the finishing touches to his hotly anticipated new track #theweekend, gaining momentum and making waves within the A&R’s music community.

★ As a DJ, Nathan X is a seasoned professional, ready to rock any dance-floor 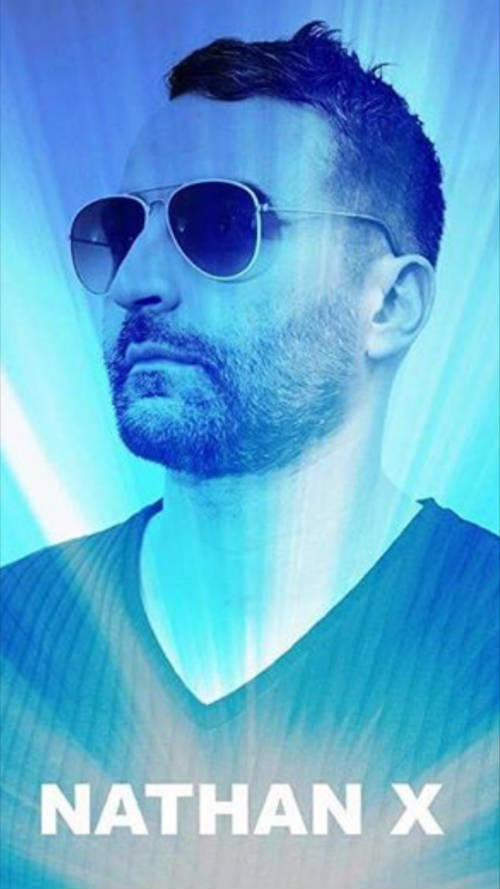 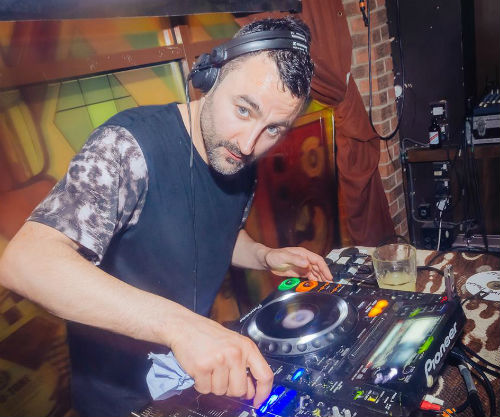 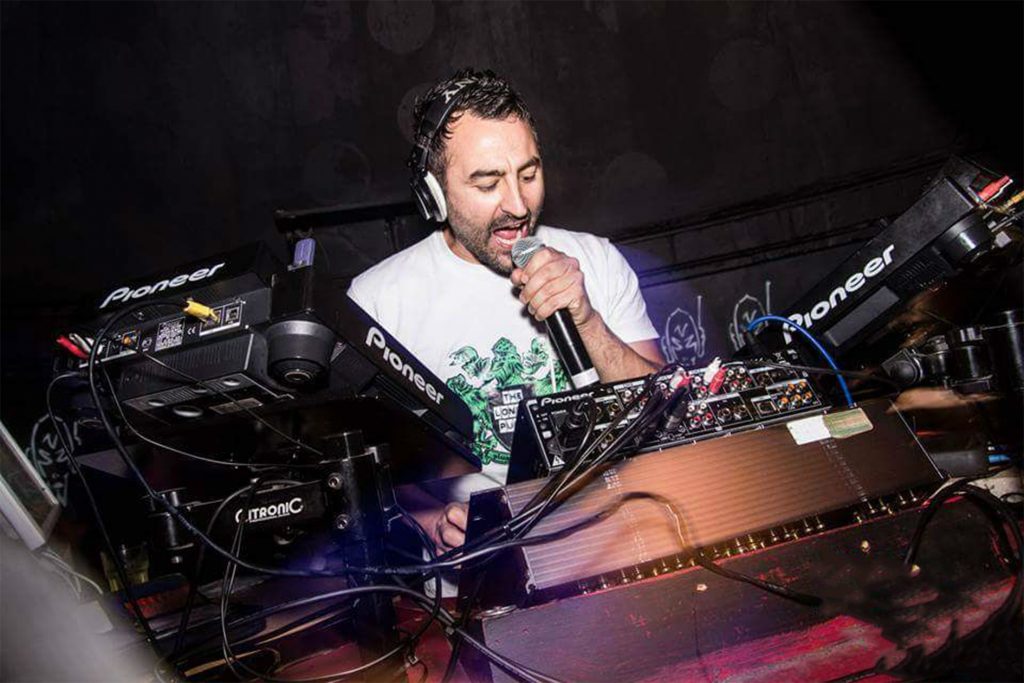 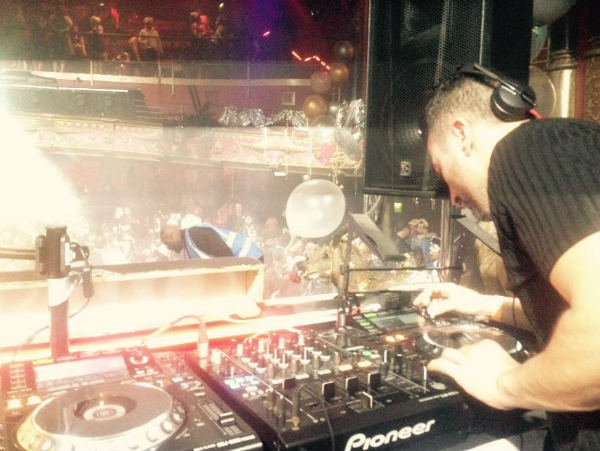 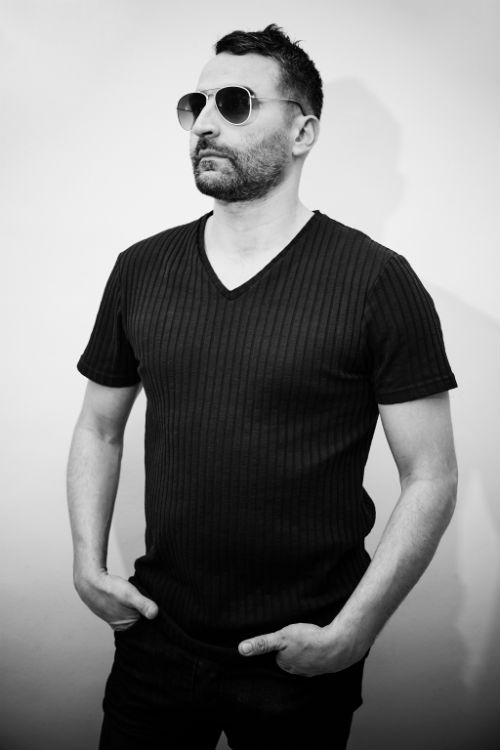 Best new music heard in years. His DJ sets absolutely smash it too. Mint!” Tim Shaw
The weekend is a sure fire hit – you heard it here first
Joshua Roberts (Select Radio)

The weekend is a great record … Get it out there. Well done!
Simon (Basement Jaxx)

What’s on your Ipod – One to watch feature
METRO

Dj extraordinaire, Nathan X – you smashed it last night, thank you for everything, we couldn’t of asked for anymore!!
the crowd were literally going crazy and the dance floor was buzzing from start to finish.