Nathan is a true 21st Century musical pioneer, taking live acoustic performance to the next level and urban music into uncharted waters. His hi-octane, hyper-percussive show combines the raw energy and attitude of hip hop and jazz beats with the intricacies and musicianship of classical Indian music.

He is also an emerging artist in residence at London’s prestigious South Bank Centre, and has also released an album. After leaving school and working as a labourer for five years Nathan put down his shovel and picked up a flute…not your average path to musical success but then again Nathan is not your average musician. Half Indian and half Scottish, this former pirate radio Jungle MC has a musical education in hip hop, jazz and Tchaikovsky, complemented in recent years by a love of Eastern music inspired by frequent visits to perform in India.

In his spellbinding live show he is joined by an astounding array of talented musicians from all parts of the globe who take you on a magic carpet ride through dusty Asian streets via New York block parties and grimy London clubs…Wandan (human beatbox), Hanif (tabla), Maquenzie (keyboards) and rapper Skrein. Whether on his own or with his band, Nathan ‘Flutebox’ is leaving audiences worldwide literally speechless. This is live music equally at home in a sweaty London club or the Royal Festival Hall. Jump up or stroke your chin – the choice is yours!

★ Takes performances to another level 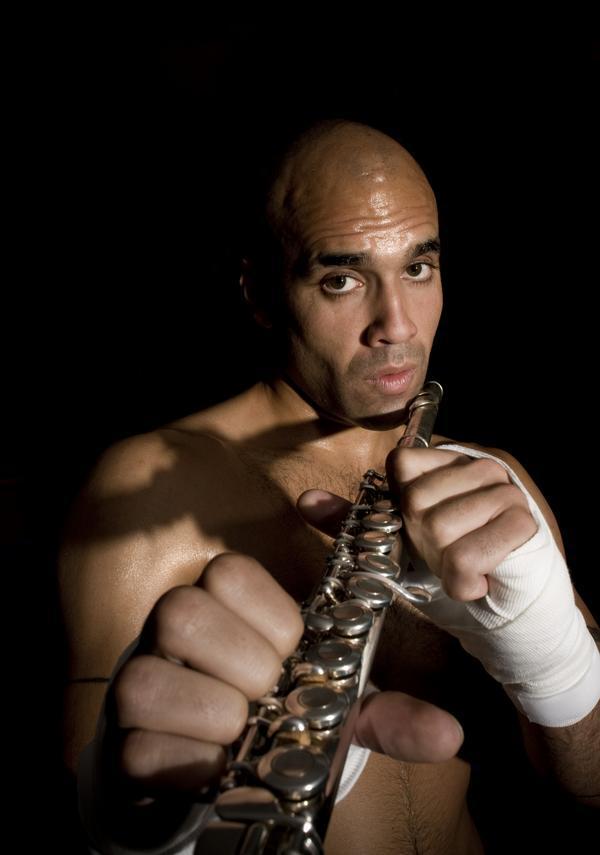 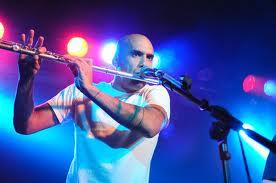 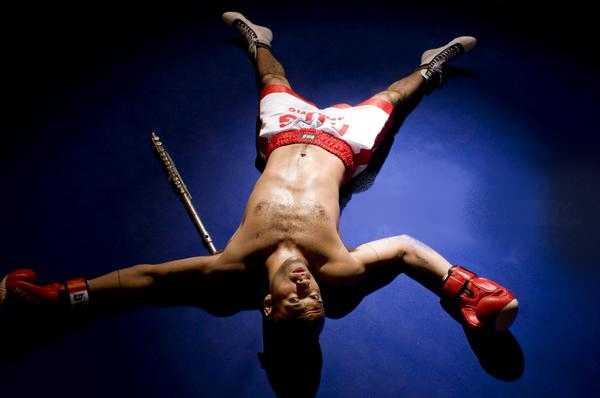 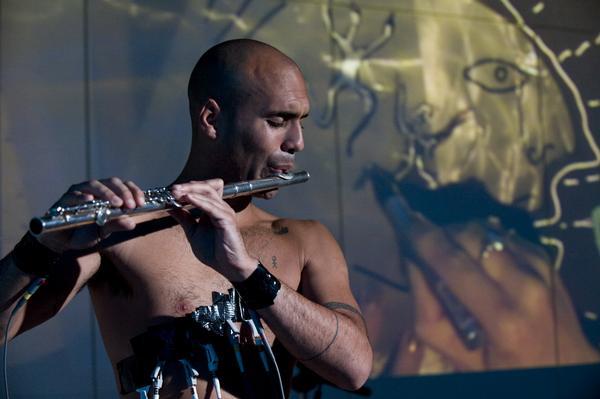 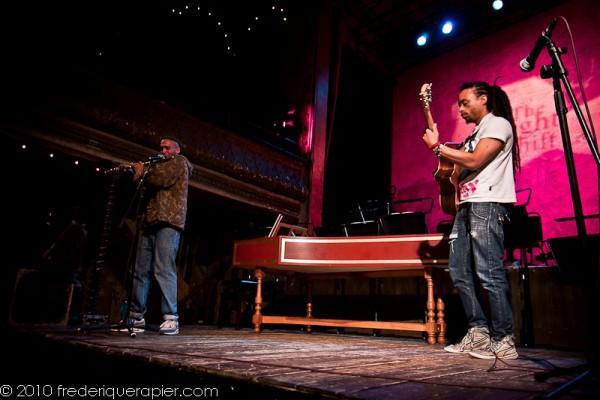 Doing to the flute what Jimi Hendrix did to the guitar
Huey, Fun Loving Criminals

Leaves you salivating for more
Rhythmcircus.com

One of the hottest UK Live acts
Songlines Magazine

All but probably one of our guests hadn’t heard of Nathan and his talent and so everybody was a bit lost for words!! We thoroughly enjoyed every second. Having such excellent feedback from our guests made me so pleased and we can’t wait to see him, Hanif and Wandan perform again. Nathan, Wandan and Hanif are truly gifted and such normal ,lovely people to talk to. They were courteous and friendly and I wish I had them for longer!!
Private Client

Nathan is fast becoming one of the hottest UK live acts. Beatboxing is no longer unique to urban music thanks to Nathan ‘Flutebox’.
Songlines

The performers were all great and were exactly right. They were all fantastic to work with, on time and were lovely people! Please thank all of them and especially to Nathan for going the extra bit with the rest of his band. I really like them and will look at using him and the band again.
Upstage Events

Nathan and his crew were truly amazing. They are a great act and were friendly, personable and incredibly professional. Great job!
Big Group Ltd (via Contraband)