Hiring a celebrity to endorse your brand, service or event is very simple. Contraband is the UK’s top booking agent, with friendly, experienced account managers who guarantee you the best deal possible.
Natasha Marsh is available to book for a variety of corporate events. We work in direct association with her representative as her preferred booking agent.

Natasha Marsh is a glamourous British soprano, whose debut album Amour went straight into the number one slot on the classical charts and was nominated for best album at the 2008 Classical Brit Awards. She has sung alongside RPO, Aled Jones, Russell Watson, Halle and Alfie Boe, and is a favourite classical singer to hire for outdoor proms, concerts and private parties and corporate events.

‘Amour’, the debut album of this stunning British soprano went straight to number 1 in the classical charts and was nominated for best album at the 2008 Classical Brit Awards. As the “Voice of Euro 2008”, singing Mozart’s famous Queen of the Night aria, her latest album ‘Natasha Marsh’ was released by EMI.

This glamorous singer has toured the UK and Europe extensively with many leading artists and orchestras including the Halle, RLPO and CBSO to great critical acclaim. Natasha is a firm favourite for outdoor proms and Jubilee celebration concerts and recent and future concerts include engagements with the RPO, Aled Jones, Russell Watson and Alfie Boe. 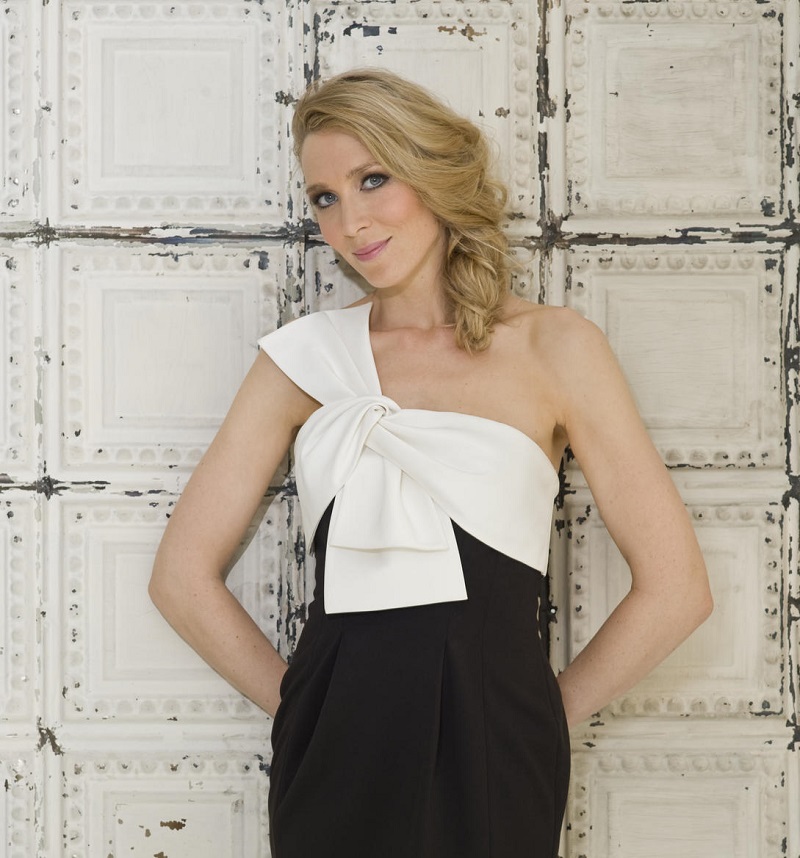 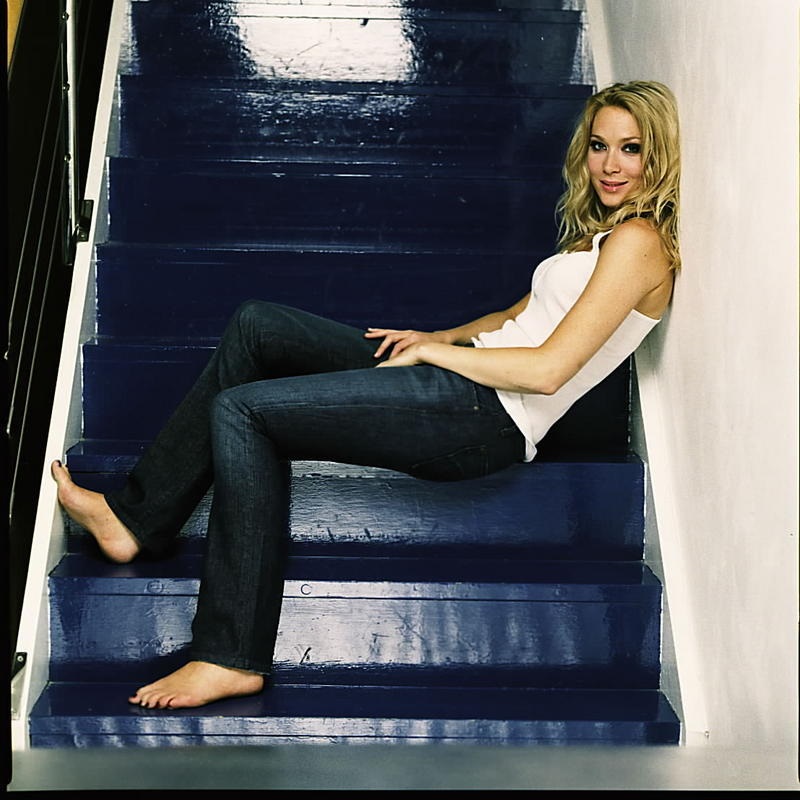 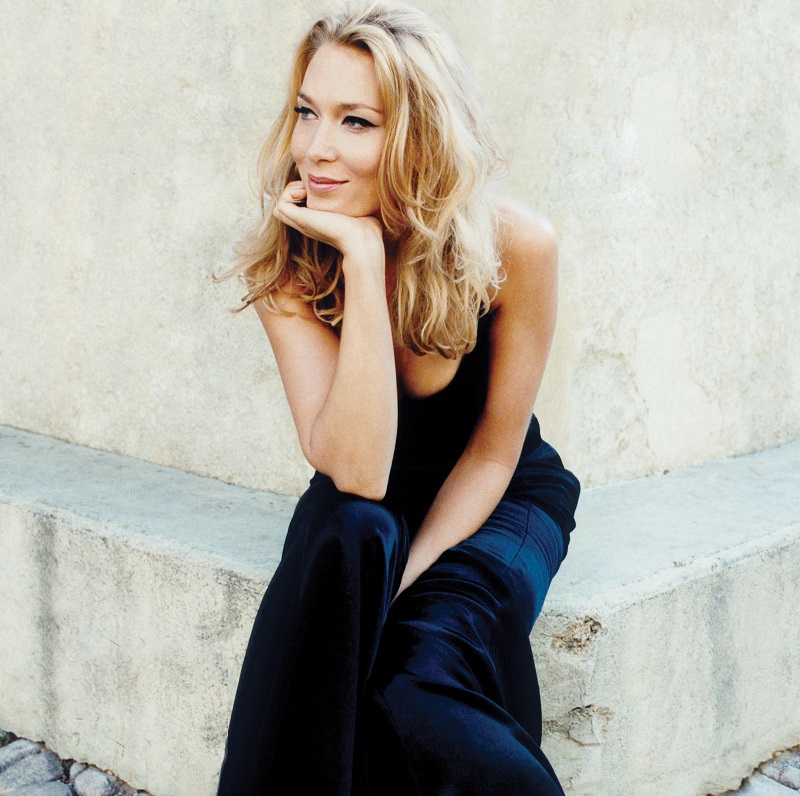 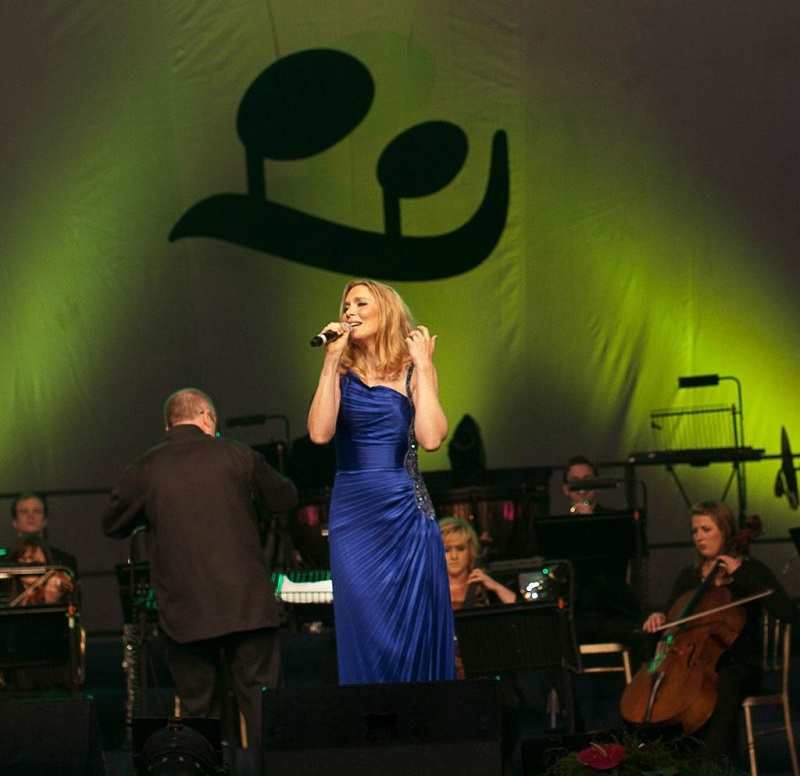 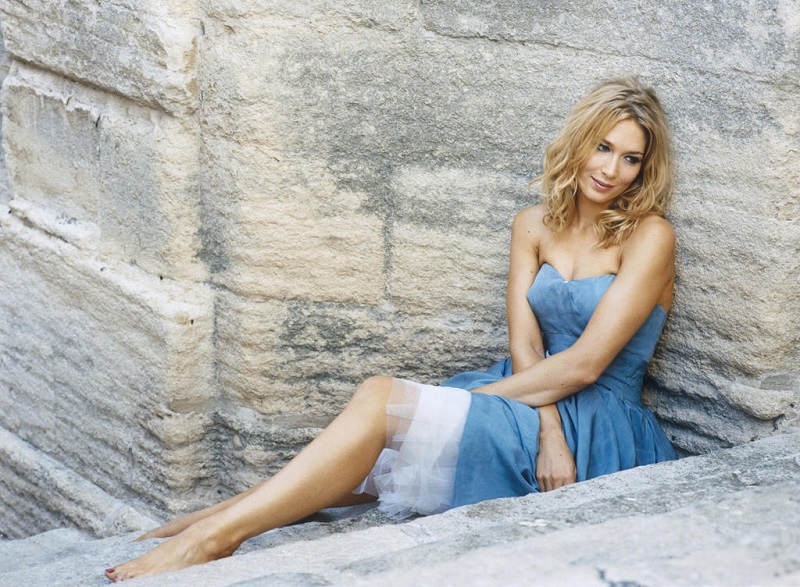