Make your event unforgettable, book Natasha Bedingfield to perform at your event – we are a booking agent for Natasha Bedingfield, and can arrange for her to perform for your guests.Originally from New Zealand, Natasha Bedingfield grew up in southeast London, where she and her siblings were raised around music. By their teens, Natasha, brother Daniel, and sister Nikola had formed an R&B-based singing group, and the experience encouraged the Bedingfields to keep pursuing music. Leaving university to sign with BMG, Natasha immediately started working on her first record. Buoyed by advance singles like These Words and Single, her 2004 album, Unwritten, debuted at number one on the British charts.

The golden reception for Bedingfield’s rhythmic pop sound netted her platinum record sales and numerous BRIT awards. It also set up her assault on the American pop charts, which began with Unwritten’s domestic release. In the album Bedingfield’s lyrics focused on independence, opportunism and female empowerment. The second single released from the album was titled ‘These Words’ and it became her first UK no. 1 alongside ranking in the top twenty in the US Charts. Additionally the single ‘Unwritten’ also did well, reaching no. 6 in the UK Charts and becoming the most played song on US Radio in 2006.

In 2005 Natasha Bedingfield received numerous nominations at the Brit Awards for awards such as Best British Female Solo Artist and Best Pop Act. Additionally in 2007 she was nominated for a Grammy for Best Vocal Performance for her work on Unwritten.

Natasha Bedingfield’s second album, titled ‘N.B’ or ‘Pocketful of Sunshine’ in the US and Canada, was released in 2007. Bedingfield was praised by critics for her vocal performance and it produced two top ten hits in the UK with ‘I Want to Have Your Babies’ and ‘Soulmate’. In scored 65 on Metacritic and Kerry Mason from Billboard wrote Mason wrote,”The album has an undeniable flip-flop feel throughout; like the unplugged soul-chick hoedown Beyoncé tried to conjure at the end of the “Irreplaceable” video.”

Natasha Bedingfield’s third studio album was titled ‘Strip Me’ and was released in 2010. Recieving generally mixed reviews, the single ‘Strip Me’ has some success and peaked at no. 23 on the Billboard Adult Contemporary Charts.

Contraband is the UK’s top booking agent, with personable, skilled account managers who guarantee you the best deal possible. Contact us today if you would like to book Natasha Bedingfield to be the headline of your event! We as your booking agent are more than happy to help you create the most memorable moments with Natasha Bedingfield. 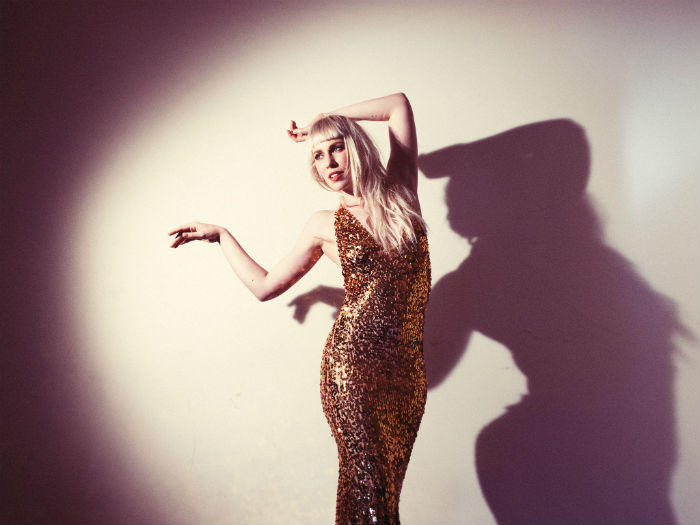 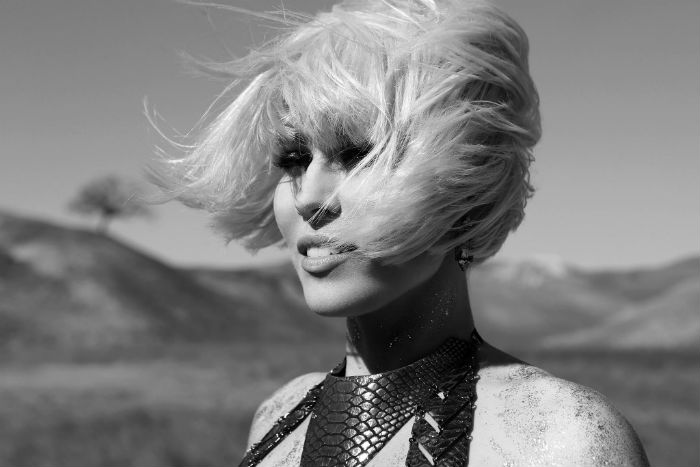 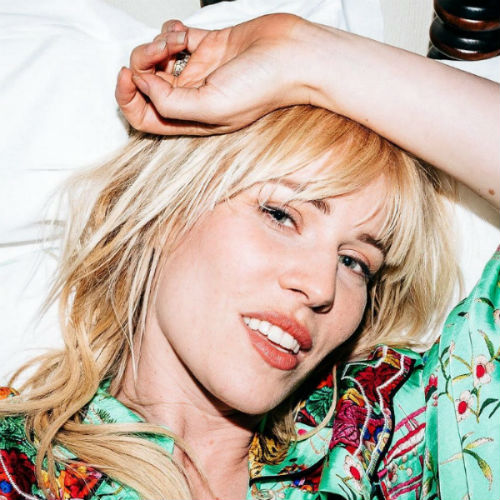 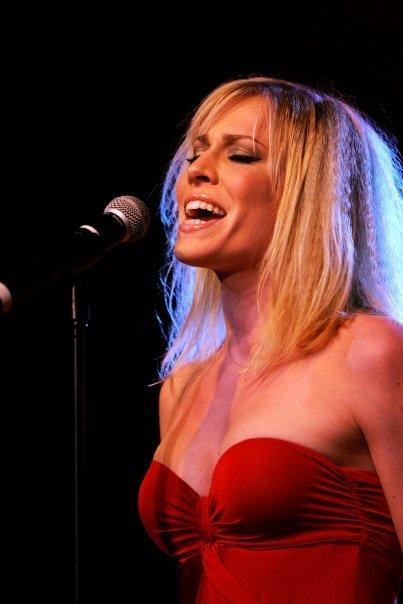 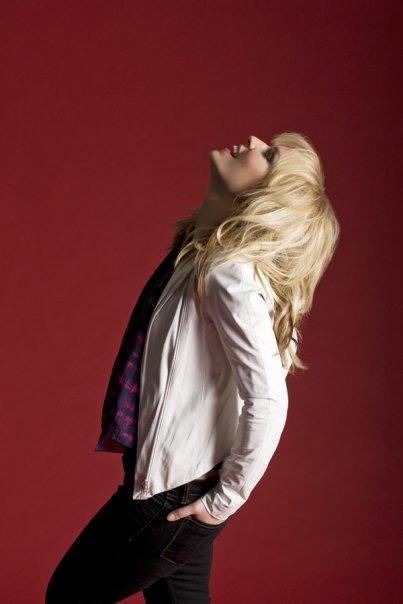 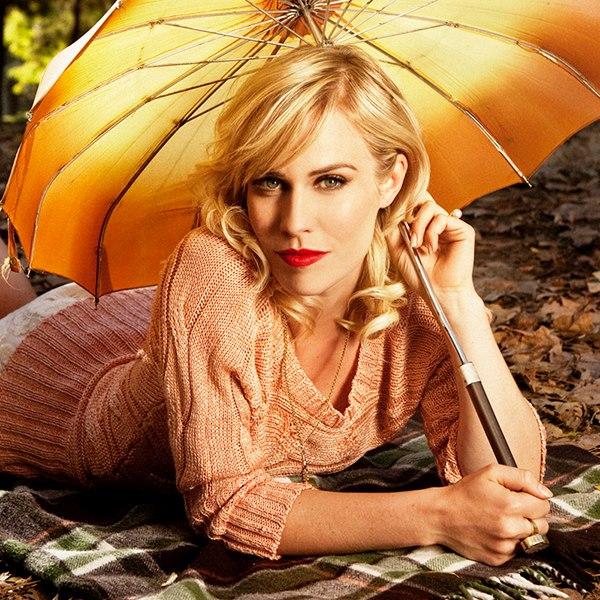