N-Dubz is available to book for your special event – we are a booking agent for N-Dubz, and can arrange for N-Dubz to perform for your guests. N-Dubz are a British hip-hop band hailing from Camden Town, London. The N-Dubz band members had known each other since they were kids, they were born and brought up in the same city and decided to sing together when they were 13. Three friends, Dappy Contostavlos (Dappy),Tulisa Contostavlos (Tulisa), and Richard Rawson (Fazer) started recording together in 2000, though their names were brought onto the UK Charts only in 2006. The next year, N-Dubz won the reputed MOBO Award for The Best Newcomer and started working on their debut album.

N-Dubz ‘s debut studio album, “Uncle B”, was released in 2008 and got them three more MOBO Awards in 2009. N-Dubz went on an extensive tour, and with 5 more dates added, were on the edge of stopping it because of Tulisa’s physical exhaustion. Soon after the tour was over, they came up with their second album “Against All Odds” in 2009, and third, “Love. Live. Life” in 2010. They toured three more times and paused N-Dubz. While Tulisa started judging The X Factor and performing solo, Fazer and Dappy also turned to singing separately.

Contraband is the UK’s top booking agent, with enthusiastic, skilled account managers who guarantee you the best deal possible. Contact us today if you would like to book N-Dubz to be the headline of your event! We as your booking agent are more than happy to help you create the most memorable moments with N-Dubz.

N-Dubz : Videos | Book for your event 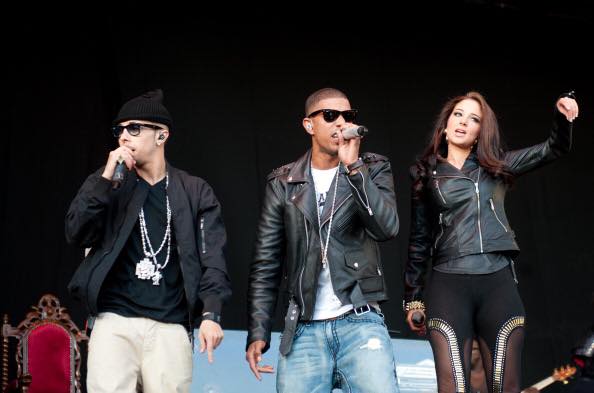 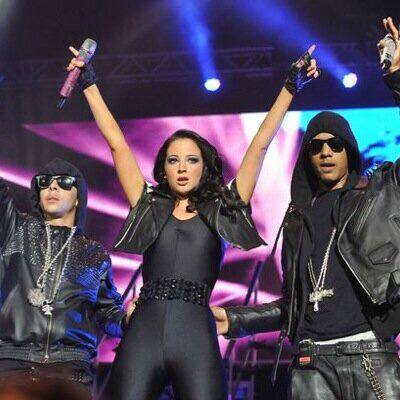 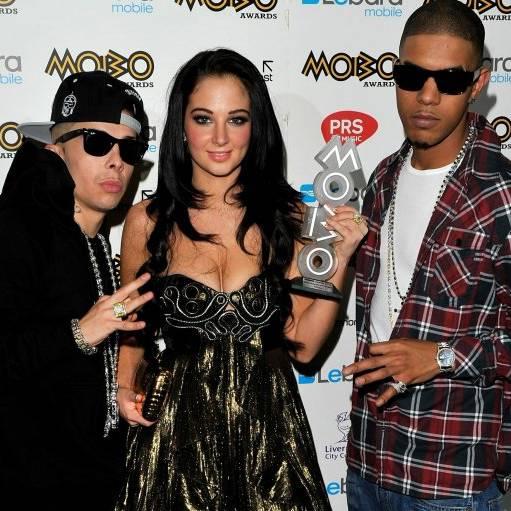 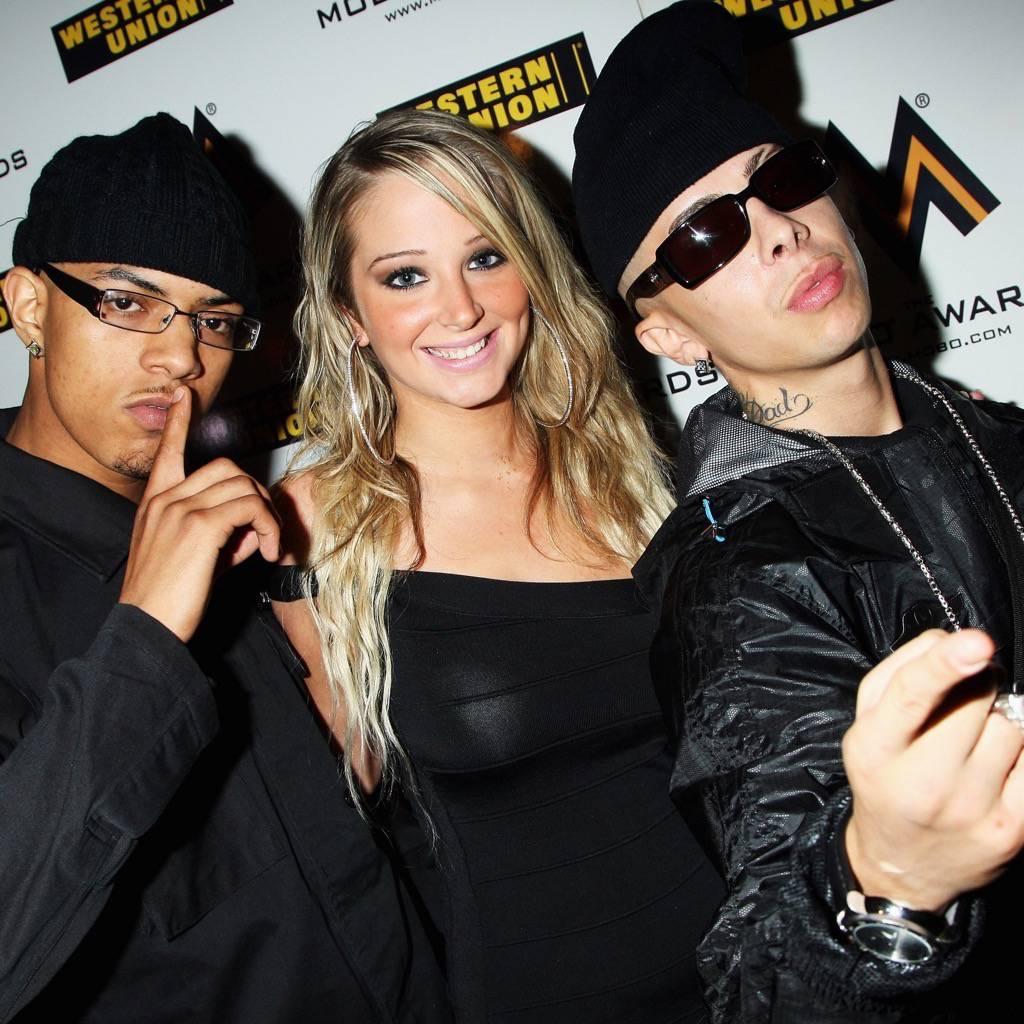 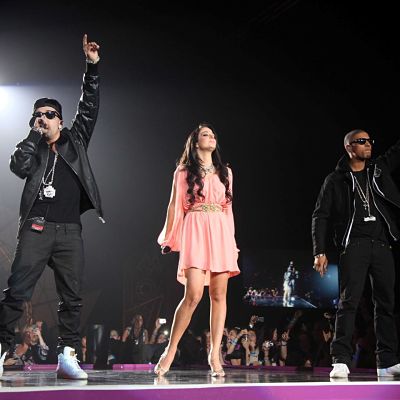