As a booking agent for Myleene Klass, we can arrange for Myleene Klass to entertain your guests. Myleene Klass is a British pianist, singer and TV presenter. Myleene Klass was a member of pop group Hear’Say which was created in 2001 through the ITV reality TV show, Popstars. Hear’Say released four singles, the first two of which reached number one in the UK singles chart, and two studio albums.

Looking at Myleene Klass’s extraordinary CV, it’s hard to believe how much this young woman has managed to pack into her career so far. Even more astonishing is how she manages to keep her feet on the ground and remain one of the most respected and well-loved personalities in the UK.

Myleene Klass’ CV at a glance…
1978: Born in Norfolk
1982: Begins to play the piano and violin
1999: Graduates from the Royal Academy of Music
2000: Picked to be a member of Hear’Say after getting to the finals of ITV reality show Popstars.
2002: Hear’Say split.
2003: Signs a solo deal with Universal Classics and releases Moving On, which goes to number two and eventually goes double platinum.
2005: Presents cd:uk
2006: Myleene Klass begins presenting her own show on Classic FM, and stars in I’m A Celebrity – Get Me Out Of Here.
2007: Presents The One Show, Saturday Night Divas, and The People’s Quiz, and lands her own show, The Screening Room, on CNN.
Signs up with Marks and Spencer as a model, and signs a new deal with EMI Classics.
Also gives birth to first daughter, Ava.
2008: Myleene Klass presents The Classical Brits, and publishes pregnancy diary, My Bump and Me.
Launches her own clothing range, Baby K, through Mothercare stores.
2009: Launches Pantene Pro V’s Volume and Body Collection, presents 10 Years Younger: The Challenge and the US version of I’m A Celebrity.
2010: Presents Popstar to Operastar and Last Choir Standing, and provides cover on This Morning.
2011: Gives birth to second baby Hero in March.
Presents second series of Popstar to Operastar, This Morning and World’s Youngest Daredevils
2012: Becomes the 2012 ambassador for Save The Children. Launches Myleene Klass Nails, Startrite By Myleene Klass and No. 1 Celebrity clothing range for Littlewoods.

Contraband is the UK’s top booking agent, with amicable, helpful account managers who guarantee you the best deal possible. Contact us today if you would like to book Myleene Klass to be the headline of your event! We as your booking agent are more than happy to help you create the most memorable moments with Myleene Klass. 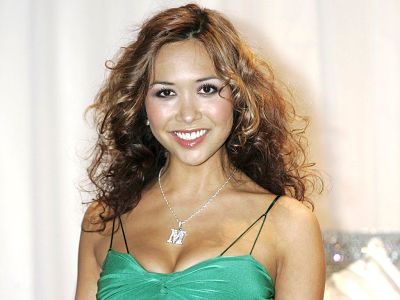 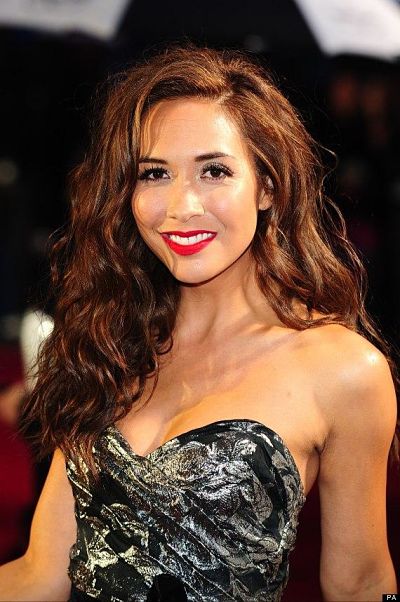 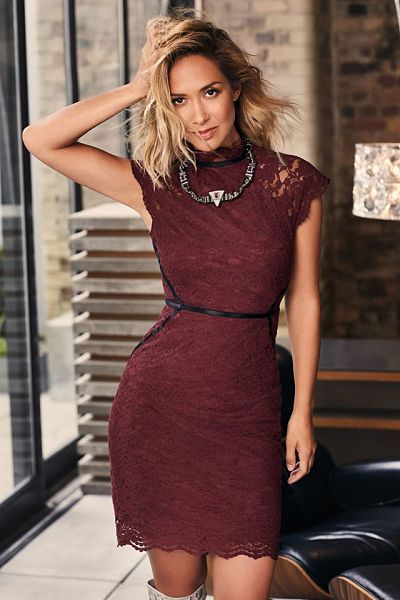 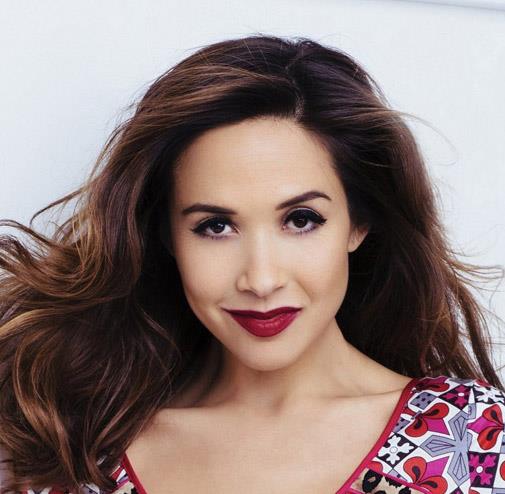 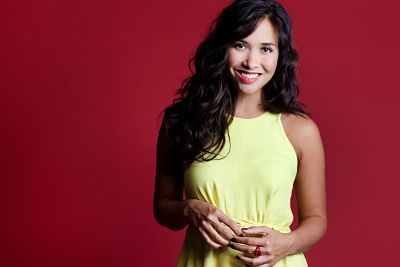