Booking The Mouse Outfit will cause a storm at your special event! As a booking agent for The Mouse Outfit, we can arrange for them to perform at your event. The Mouse Outfit are an eight-piece hip hop band who produce a slick mix of quality samples and fiendish beats. Having been influenced by a wide range of genres like Soul, Funk, Jazz, Reggae and classic Hip-hop breaks, and consisting of lyrics from some of Britain’s most promising emcees, their music is British Hip-Hop at its very best.

They released their debut album titled “Escape Music” in the year 2013, accompanied by a series of high quality music videos, which not only showcased their potential to be UK’s leading Hip-Hop producers but also put their skills as talented filmmakers on display. Their debut album went on to win Wordplay Magazine’s Hip-Hop album of the year and was also included in ABC news’ top 50 albums of 2013.

Their live shows usually feature various guest emcees but the show is glued together by the famous emcee Dr.Syntax, who is a solo artist in his own right and is also a part-time member of the Mighty Foreign Beggars. The Mouse Outfit’s show is a grand journey that gradually grows in tempo and momentum by bringing together classic jump up themes and HipHop medleys fused with thumping funk basslines and classic breaks.

Contraband is the UK’s top booking agent, with attentive, knowledgeable account managers who guarantee you the best deal possible. Contact us today if you would like to book The Mouse Outfit to be the headline of your event! We as your booking agent are more than happy to help you create the most memorable moments with The Mouse Outfit.

The Mouse Outfit : Videos | Book for your event 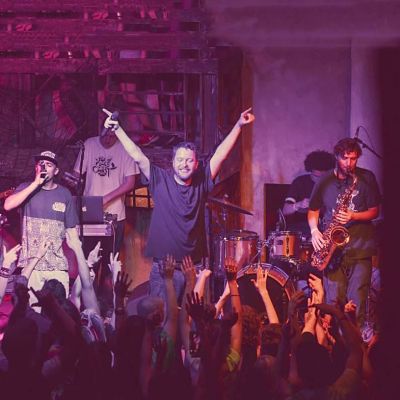 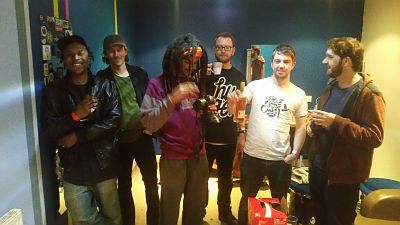 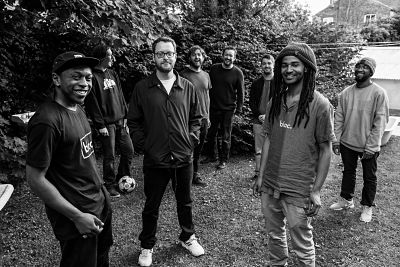 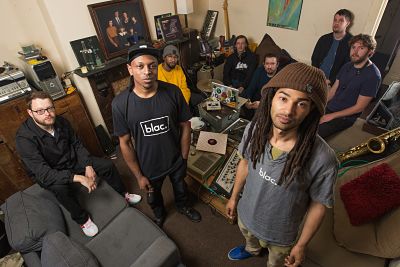 Video of The Mouse Outfit