Booking MNEK will make the crowds go wild your event! As a booking agent for MNEK we can arrange for MNEK to perform at your event. MNEK is British singer and Brit and Grammy award-winning songwriter and record producer best know for his collaboration on Gorgon City’s “Ready For your Love”. This talented singer, songwriter has had an undeniable passion for music from a young age, producing music in his bedroom from the age of 9 and writing a blog that earned him a publishing deal at just 14 years old. MNEK has since worked with some of the biggest names in the business, penning songs for music royalty such as Beyoncé and Madonna.

One of MNEK’s first breakthrough vocal performances was on Rudimental’s track ‘Spoons’ which was released in 2012. His unique voice grabbed the attention of the public and left them wanting more, with BBC naming him as one to look out for on their Sound of 2014 long list. Proving them right, MNEK followed up his success with ‘Ready for Your Love’ where he provided vocals for Gorgon City and helped launch the song to the top five of the UK Singles Charts. His first official solo single ‘Every Little Word’ was released the same year, spreading the word about his upcoming debut album and showing off his incredible vocals even more.

MNEK has exercised his sensational songwriting skills with a number of artists over the years, bringing his compelling imagination and impressive musical insight into the mix to help them produce a hit song. One of his collaborations; ‘Gecko’ with DJ Oliver Helden, stormed to the top of both the UK Dance Charts and UK Singles Charts, marking only the beginning of an incredible year working with global legend Madonna and the beloved Kylie Minogue.

The following year, in 2015, MNEK released the immensely successful song ‘Never Forget You’ where he collaborated with fellow rising star Zara Larsson. The single reached the top ten in numerous countries and even grabbed a spot on the Billboard Hot 100 at no. 13, the highest spot achieved by both artists. The paradoxical poignant aspect alongside the irresistibly catchy nature of the song made it stand out to the crowds and critics alike, earning MNEK and Larrsson multiple platinum certifications.

MNEK continued blazing a trail through the industry with a writing credit on ‘Hold Up’, a hit track from Beyoncé’s acclaimed album Lemonade. He also helped make his songwriting name working with artists such as Becky Hill, Jax Jones and Brayton Bowman. In 2016, he released ‘At Night (I Think About You)’, another solo track displaying his distinctive velvety vocals and earning him critical praise, with Digital Spy saying that the single “thrives with its skittish beats and trickling synths, while MNEK’s rich vocals cranks up with epic-ometer to full”. MNEK is currently producing and recording his debut album and recently released the lead single from the upcoming album, titled ‘Tongue’. The song has impressed critics with its sexy sentimentality blended with pounding bass and electronic beats.

Proud to be a significant figure to the LGBT community, MNEK was given Attitude’s Breakout Artist Award in 2016. He was also recognised by ASCAP with an award for Top EDM Song for ‘Never Forget You’ in 2017 and won the ASCAP Vanguard Award the year before. MNEK has been nominated for a multitude of other awards, including a Grammy for Best Dance Recording.

Contraband is one of the UK’s top booking agencies, with friendly, experienced account managers who will use their connections and knowledge to guarantee you some incredible deals. Just get in touch if you would like to book MNEK to be the headline of your event! As a booking agent we would be delighted to help you create some unforgettable moments with MNEK.

MNEK : Videos | Book for your event 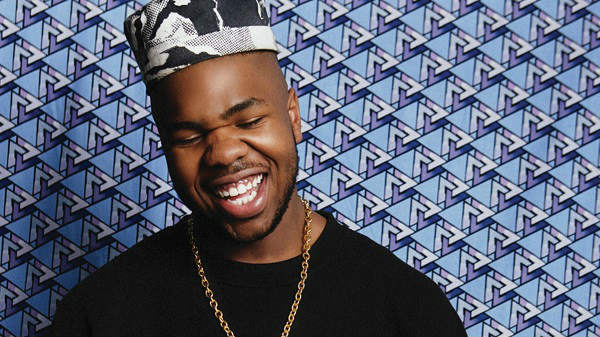 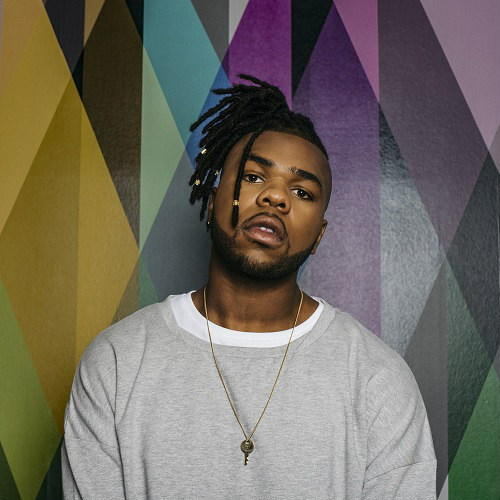 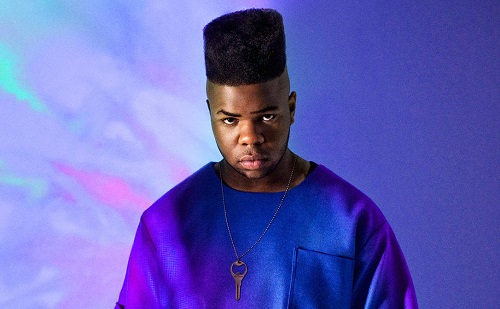 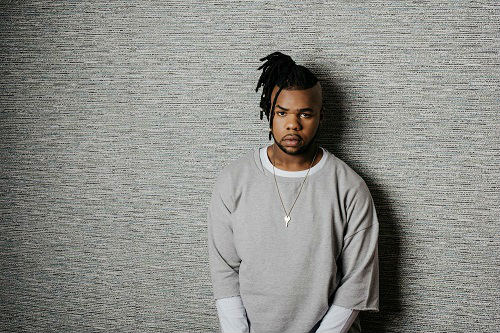