Midnight Train is the freshest female vocal trio to hit Europe. Based in Barcelona, Spain, the soul singers Anqui (Norway), Desiree (Italy/Senegal) & Nikol (Hawaii) officially presented Midnight Train in Zurich, Switzerland in December 2017. With their captivating presence, charisma and sensuality, each singer has her own unique style but it is the Soul music of the 1970s that binds them together, celebrating all the artists that made the famous television program Soul Train so sensational.

Performing songs from the Temptations, Emotions, to Rick James, Midnight Train knows how to give a modern twist to old classics with a splash of humour, classy choreography and smart styling.

Anqui
Anqui is a Norwegian R&B singer-songwriter, characterized by her versatile vocals. Collaborating with numerous international producers, releasing everything from Electro Swing to Nu Jazz (Do What Feat. The Jivers on Jazz & Milk and Saint Germain Des Prés Café), 80s Pop (Be My King on Supersoft, LRC Records) Electronica & Hip Hop (Medicina Remix on Irregular, Rude Girls on DelPalo Records, Yung Bwoi on One More Lab), she recently released a new British signed single called Find Love feat. InnerCut, which so far has received more than 220,000 plays on SoundCloud.

Desiree
Desiree is a half Italian and half Senegalese Soul, R&B, Jazz & Folk singer and songwriter. She is the front woman and lead voice of the 6 piece band The Black Barbies (Jazz/Swing) and has performed on stages all over Europe, including the renowned Reggae festival Rototom Sunsplash in Spain and the famous Palo Alto Market shows sponsored by Aperol Spritz. After a year of hosting the weekly improvisational shows and leading the Sugardrops Funk/Soul band at Barcelona’s all time favorite Marula Café, Desiree is dedicating her time to composing material for a solo album.

★ Based in Barcelona, this female trio are able to perform worldwide

★ Captivate audiences with their presence, charisma and sensuality

★ Give a modern twist to old classics with a splash of humour, classy choreography and smart styling 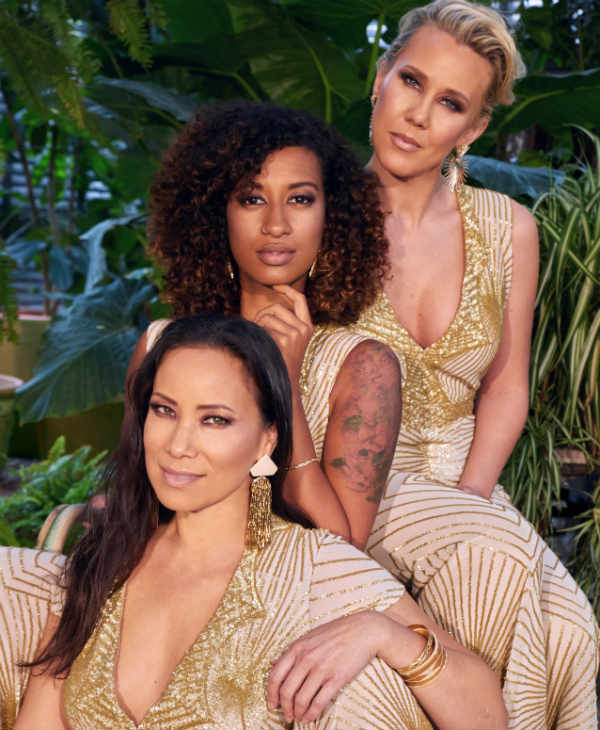 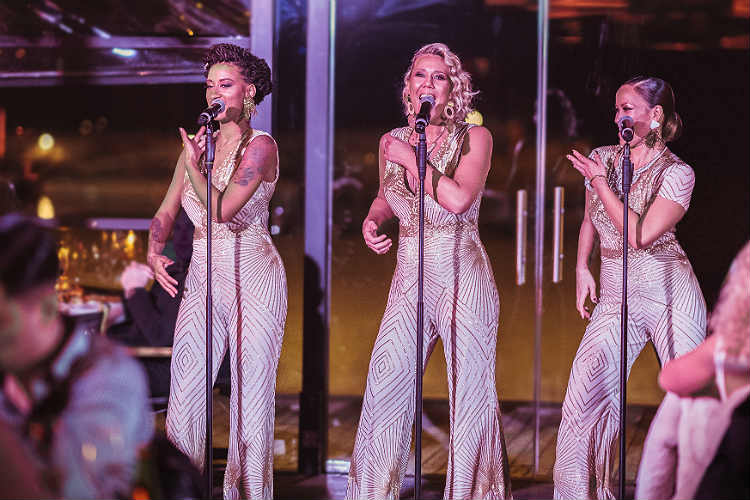 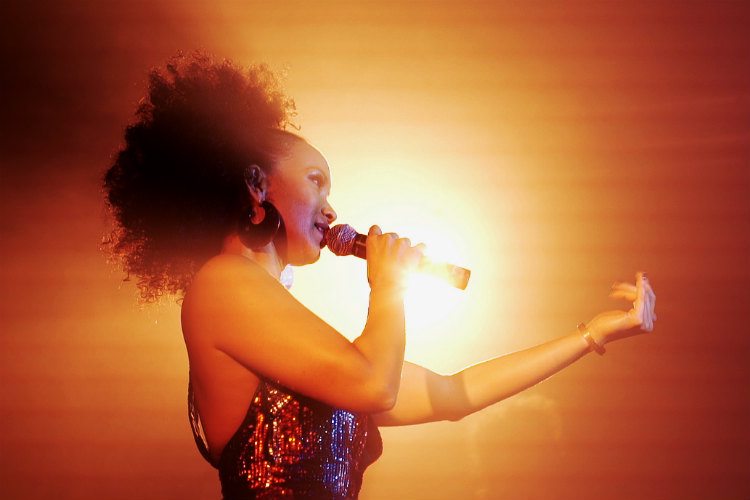 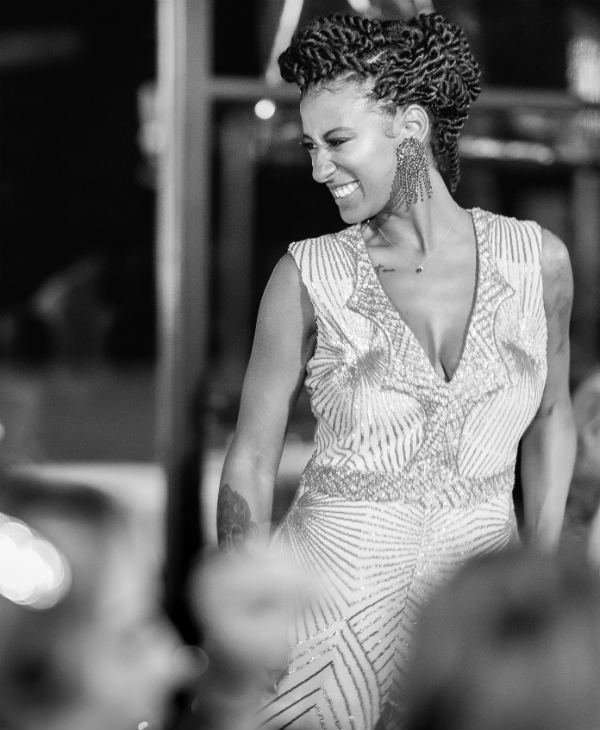 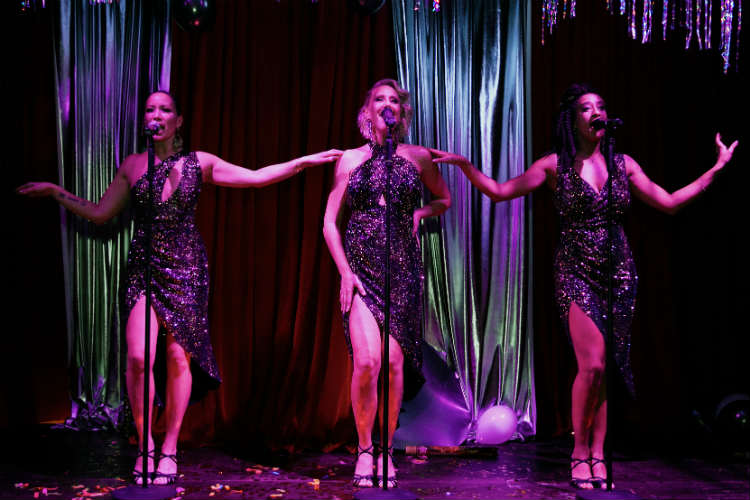 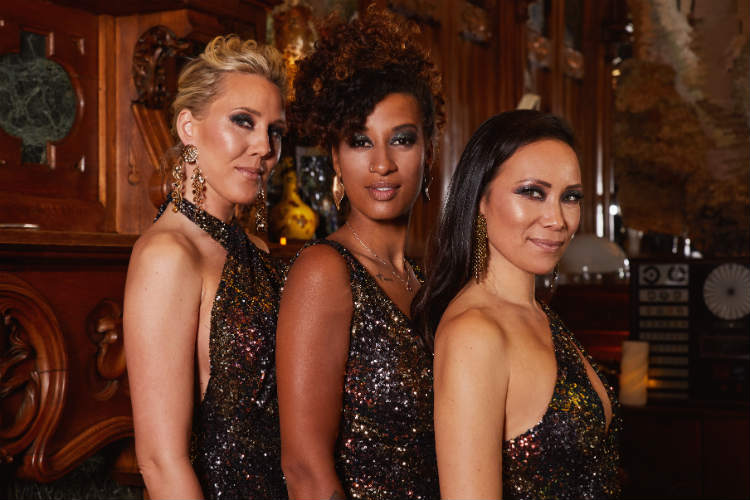 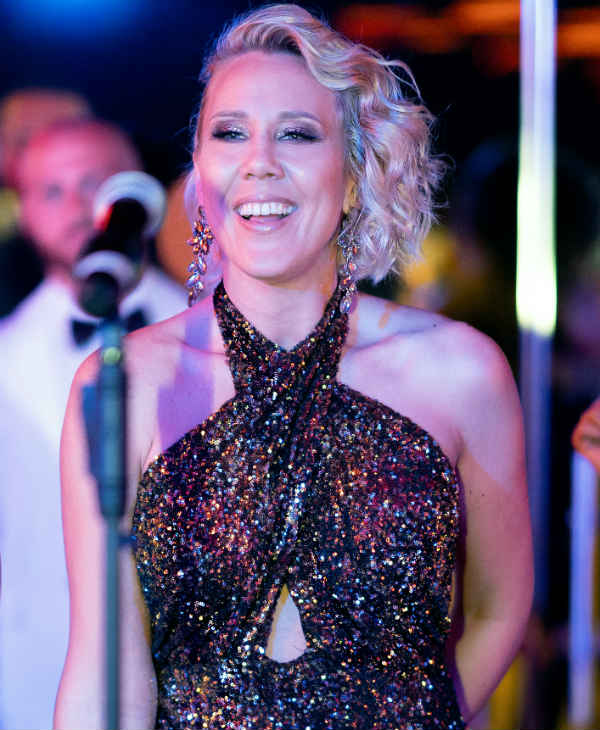 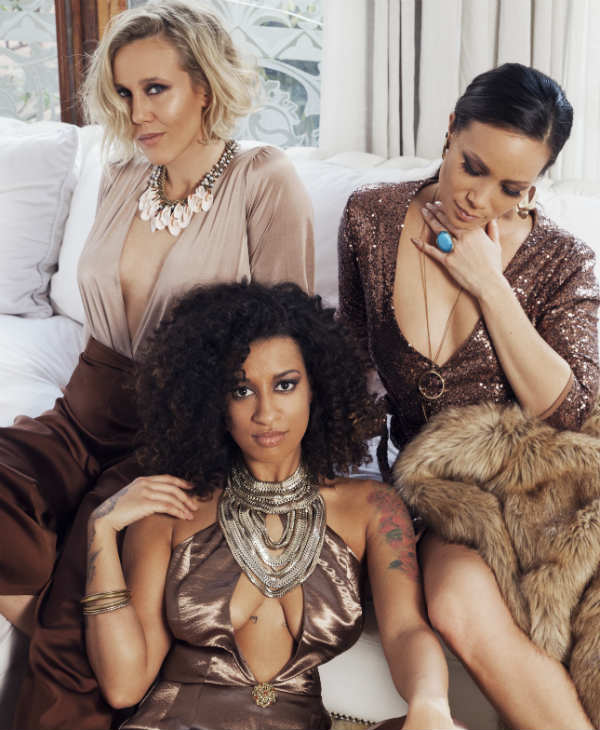 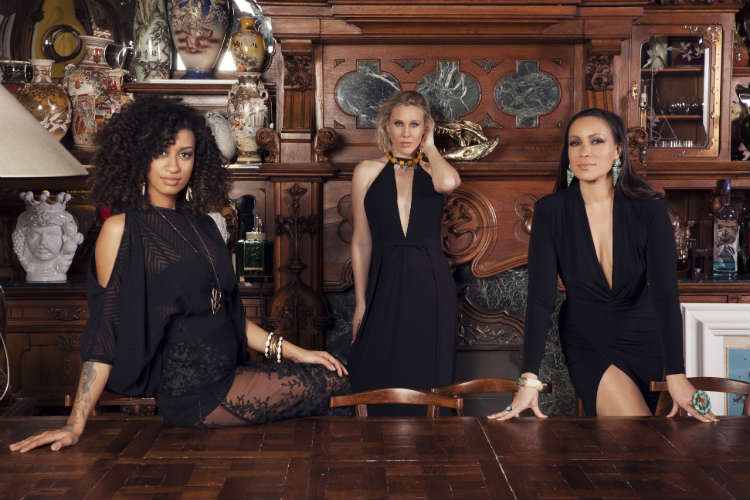 PAPA WAS A ROLLING STONE -TEMPTATIONS
YES WE CAN, CAN – POINTER SISTERS
MR. BIG STUFF – JEAN KNIGHT
TWENTY-FIVE MILES – EDWIN STARR
GIVE IT TO ME BABY – RICK JAMES
GOT TO BE REAL – CHERYL LYNN
GOT TO GIVE IT UP – MARVIN GAYE
BEST OF MY LOVE – EMOTIONS
ALL NIGHT LONG – MARY JANE SISTERS
NEVER TOO MUCH – LUTHER VANDROSS
I CAN’T GET NEXT TO YOU – TEMPTATIONS
I JUST WANT TO CELEBRATE – RARE EARTH
A NIGHT TO REMEMBER – SHALAMAR
HEAVEN MUST BE MISSING AN ANGEL – TAVARES
I BELIEVE IN MIRACLES – JACKSON SISTERS