Booking Midge Ure OBE will go down a storm at your event! We are a booking agent for Midge Ure, and can book Midge Ure to entertain your guests. Midge Ure is a Scottish musician, producer and singer-songwriter, who enjoyed huge success in Ultravox. Midge Ure also co-wrote and produced “Do They Know It’s Christmas?” hit. He was also co-organiser of Band Aid, Live Aid and Live 8. Midge Ure is a highly sought after public and keynote speaker who discusses a wide range of topics, from his personal experiences within the music industry to leadership, motivation and teamwork.

James ‘Midge’ Ure, born in Lanarkshire, Scotland in 1953, shot to fame in the 70s as a vocalist and guitarist in the band Silk. After turning down an offer to be the lead singer of the Sex Pistols in 1975, Midge Ure OBE achieved his first UK number one single in February 1976 with Silk’s track Forever and Ever. In 1977, Silk changed their name to PVC2 and adopted a more heavily punk-influenced style. However, by October 1977, Ure had left the band to join Rich Kids.

A year later, Midge Ure and his Rich Kid’s band mate, Rusty Egan, formed Visage and, after signing with Polydor Records, their single Fade to Grey became a hit. Midge Ure OBE then left Visage in 1979 to join Thin Lizzy, touring with the band throughout America and Japan and contributing to their successful compilation album The Continuing Saga of the Ageing Orphans.

Midge Ure OBE then formed Ultravox, a synthpop band who enjoyed a series of top ten single and album hits, including Vienna, Dancing with Tears in My Eyes and Hymn.

In 1984, Ure worked with Bob Geldof and co-wrote and produced the Band Aid single Do They Know It’s Christmas? The song sold 3.7 million copies in the UK and is the second highest selling single in UK chart history. Midge Ure OBE and Bob Geldof then founded the Band Aid Trust, of which Ure is an active trustee to this day, and co-organised the hugely successful Band Aid, Live Aid and Live 8 concerts in an attempt to raise money for anti-poverty efforts.

A tireless campaigner and activist, Midge Ure OBE is also an ambassador for Save the Children and, in recent years, has visited countries such as Ethiopia and Sierra Leone to provide relief and support and promote children’s rights. During the course of his incredible career, Midge Ure has received a number of awards, including Ivor Novello, Grammy and BASCAP awards. He was also awarded an OBE in 2005 for his services to music and charity.

Contraband is the UK’s top booking agent, with friendly, knowledgeable account managers who guarantee you the best deal possible. Contact us today if you would like to book Midge Ure to be the headline of your event! We as your booking agent are more than happy to help you create the most memorable moments with Midge Ure. 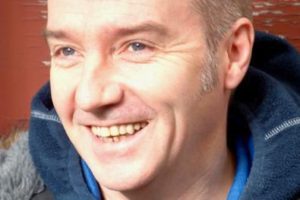 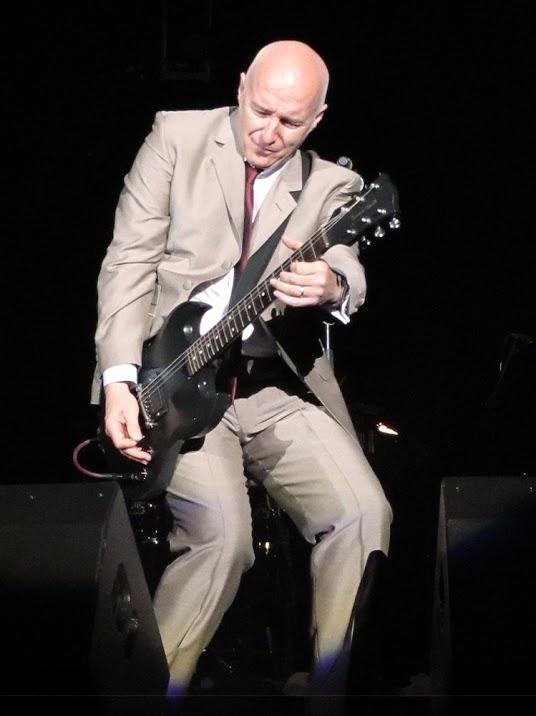 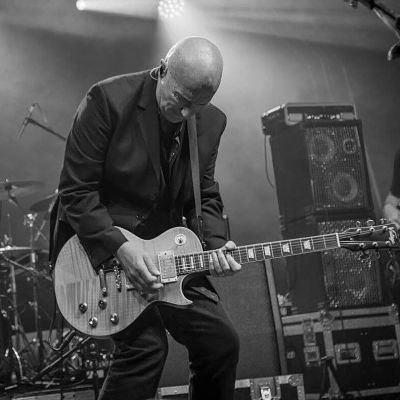 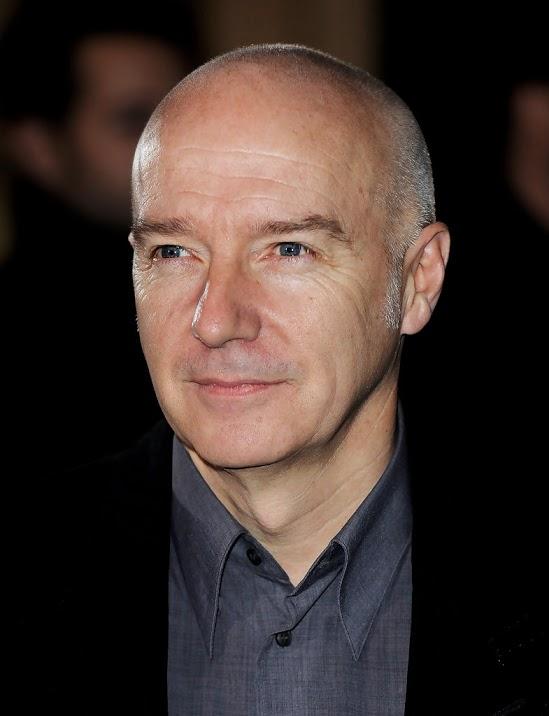 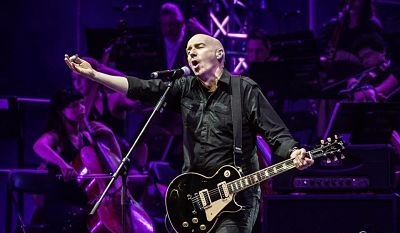 [Midge] was the perfect addition to the event. He kept everyone on their toes and had a number of surprising, quirky things to bring to the table…
Meeting Deadlines LTD