Music legend Mick Fleetwood can perform at your event! As a booking agent for Mick Fleetwood, we can arrange for her to sing to your guests. “Mick” Fleetwood is a co-founder and an eternal drummer of the legendary rock band Fleetwood Mac that emerged in 1967.

As the band’s name suggests, Mick was an important part of the band. Moreover, he was the liaison that held all its members together. The band, which was primarily comprised of four friends, has gone through a lot of uproar, constantly changing its line-up. The only member that has overcome all the problems and remained a part of Fleetwood Mac is Mick Fleetwood.

Apart from a different team, as time passed, the group has also changed its style. Starting with blues in 1967 and finishing with rock nowadays, Fleetwood Mac has been rocking the US and Europe for almost four decades. However, the unchanged element that remained was, again, Mick Fleetwood and his style. He obviously had to make some changes. Though, being a self-taught drummer, he developed his own, distinguishable way of playing and even setting the drums. Mick Fleetwood has drummed for his bandmates’ solos and several of his own projects. Mick now has five albums separate from Fleetwood Mac albums, soaked in his unique drumming style.

Contraband is the UK’s top booking agent, with friendly, passionate account managers who guarantee you the best deal possible. Contact us today if you would like to book Mick Fleetwood to be the headline of your event! We as your booking agent are more than happy to help you create the most memorable moments with Mick Fleetwood. 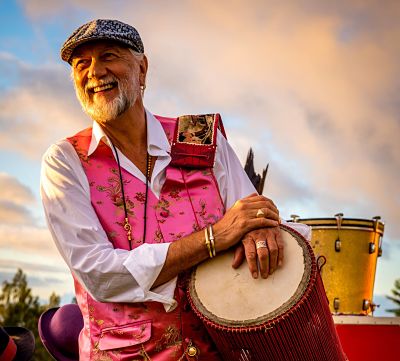 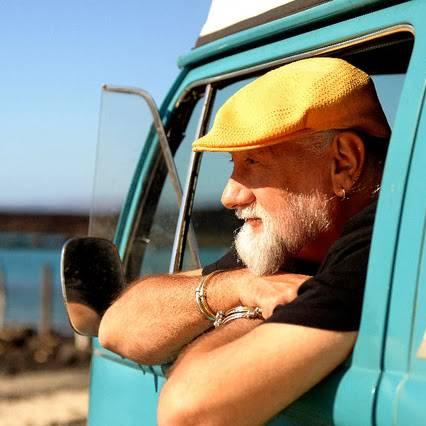 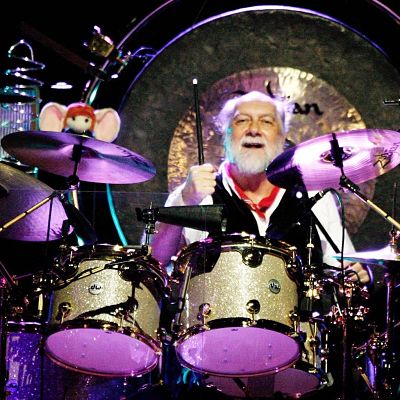 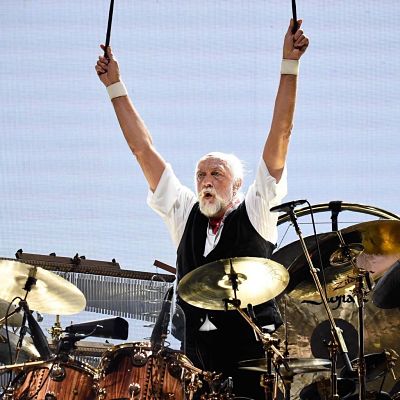 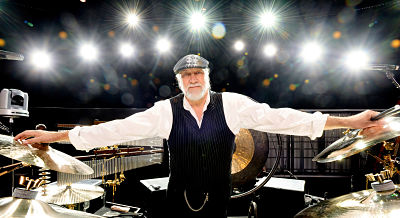