Hiring celebrities to endorse your brand, service or event is very simple. Contraband is the UK’s top booking agent, with friendly, experienced account managers who guarantee you the best deal possible.
Mick Fleetwood are available to book for a variety of corporate events. We work in direct association with their representative.

The band’s only album, “Blue Again”, was recorded live at The Sheldon Concert Hall in St. Louis, Missouri on 8 February 2008. Rick Vito and Peter Green, who were in Fleetwood Mac with Mick, wrote almost all of the songs played and this made the album a much warmer flashback, recollected in a different manner.

The Mick Fleetwood Blues Band has already successfully toured the US and Europe in 2008 and is still performing. Meet the legends renewed at your event by contacting us!

The Mick Fleetwood Blues Band : Videos | Book for your event 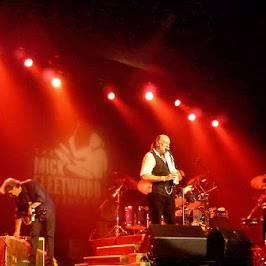 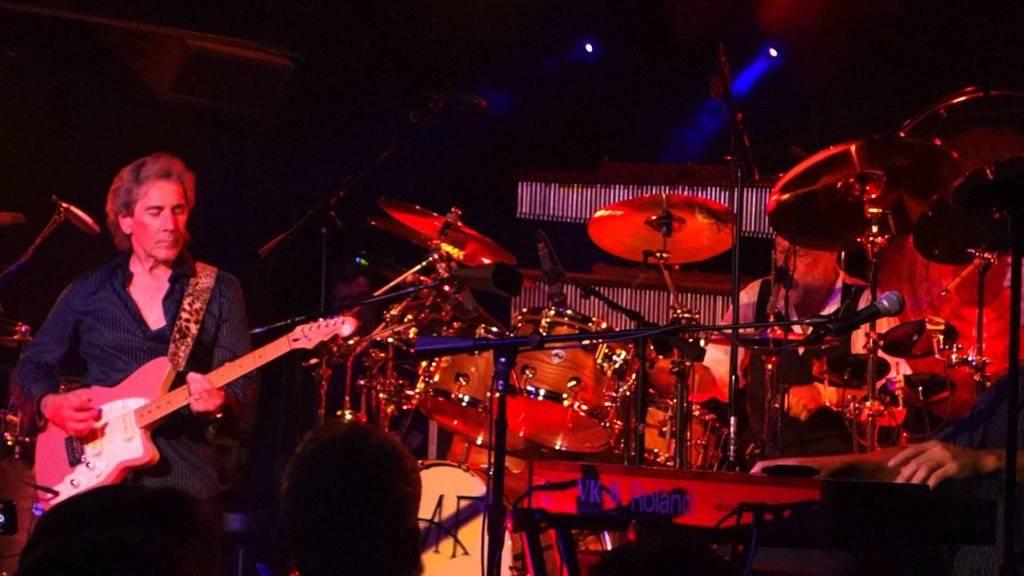 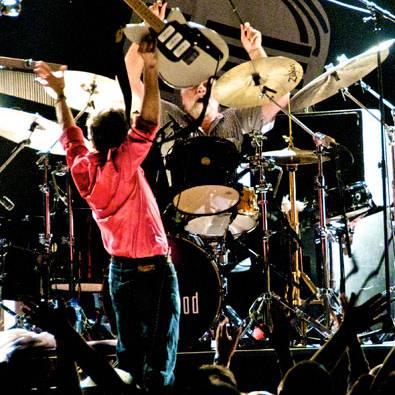 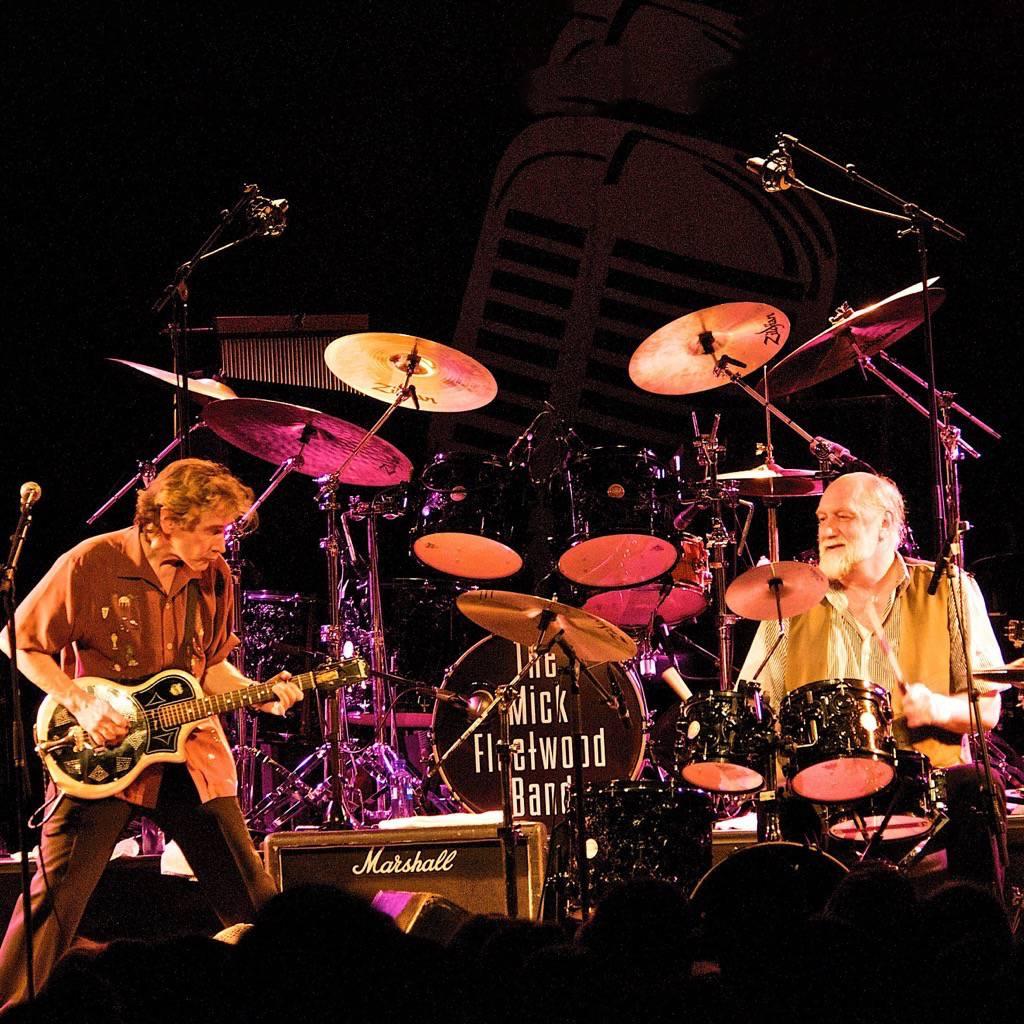