Michael has also presented ITV’s film specials as well as OK!TV and Celebrity Wish List for Channel 5. Not just a talented television presenter, Michael Underwood proved his worth on radio when he landed the job hosting an all new daily breakfast show for Heart Radio last year.

As an ITV face, Michael was sent to Australia to cover I’m A Celebrity Get Me Out Of Here, before returning to host the National Television Awards, National Movie Awards and the British Soap Awards for ITV2. Michael Underwood also indulged his love of sports by appearing on Dancing.

Contraband is the UK’s top booking agent, with amiable, skilled account managers who guarantee you the best deal possible. Contact us today if you would like to book Michael Underwood to be the headline of your event! We as your booking agent are more than happy to help you create the most memorable moments with Michael Underwood. 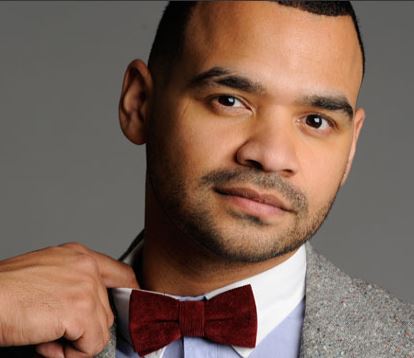 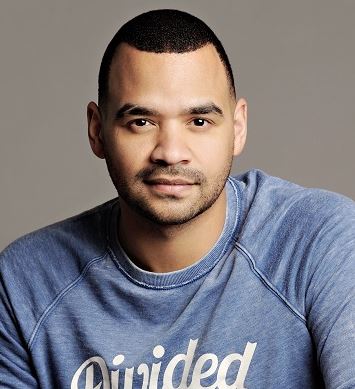 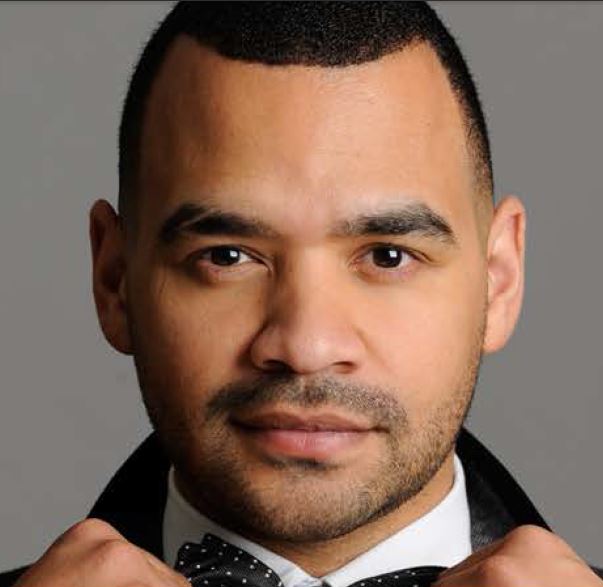 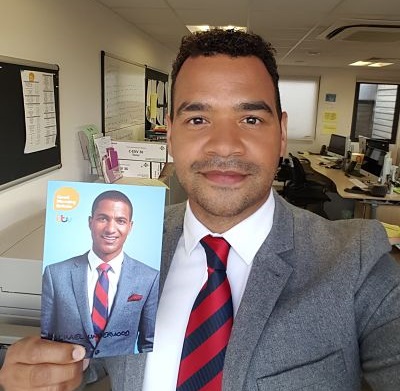