As a booking agent for Michael Bublé, and can arrange for Michael Bublé to perform for your guests. Michael Bublé is an Canadian singer, songwriter and… King crooner! Bublé has sold over 30 million records worldwide and won several awards, including two Grammy Awards and multiple Juno Awards.

Michael Bublé’s style is reminiscent of the great singers of the past. Indeed, one can hear strains of Bobby Darin and Frank Sinatra in his songs. He, however has not pigeonholed his singing to the old standards of his grandparents. Michael Bublé’s show also sprinkles in some modern tunes as well, including Kissing A Fool, Moondance and Crazy Little Thing Called Love. Other tunes to listen for in his shows include Mack The Knife, The Way You Look Tonight and All Of Me.

Michael Bublé found worldwide success with his album It’s Time, and his album Call Me Irresponsible was an even bigger success, reaching number one on the Canadian Albums Chart, and the US Billboard 200 chart. Michael Bublé’s first album reached the top ten in Lebanon, the UK and Canada.

Furthermore, Michael Bublé is not only a singer and songwriter, but also is an actor with many guest appearances in television shows. In 2013, Michael Bublé released his album ‘To be Loved’ which debuted at number one on the Billboard 200. This was his fourth number-one album on the chart. The album also won a Grammy Award for Best Pop Vocal Album.

His most recent album was released in 2016 and is called ‘Nobody But Me’, it his ninth studio album. Buble talked about the album in an interview with DigitalSpy: “I don’t know that I’ve ever had this much fun working on an album. It was especially thrilling to collaborate with my band who understand that I want to sound better than I’ve ever sounded. I’m also very proud of the new songs. Having the opportunity to co-produce was a joy for me personally.” The album reached no. 2 on the UK and US Albums charts. 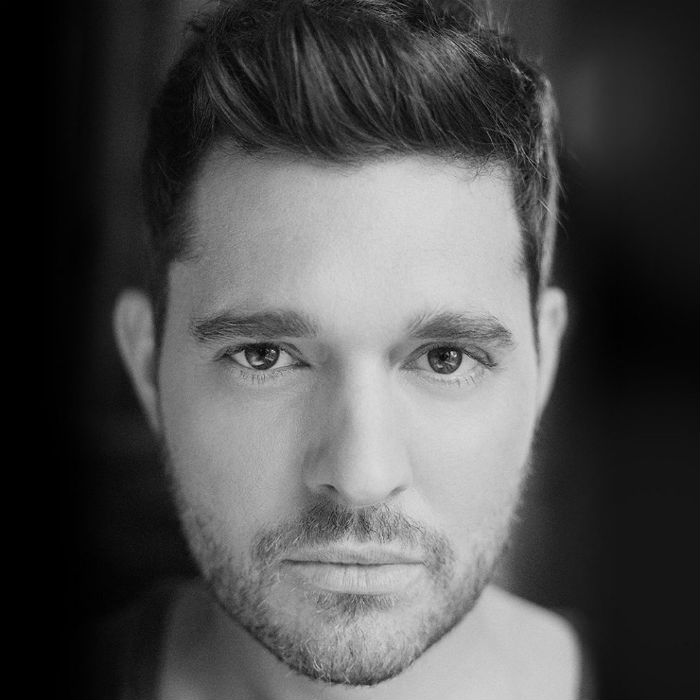 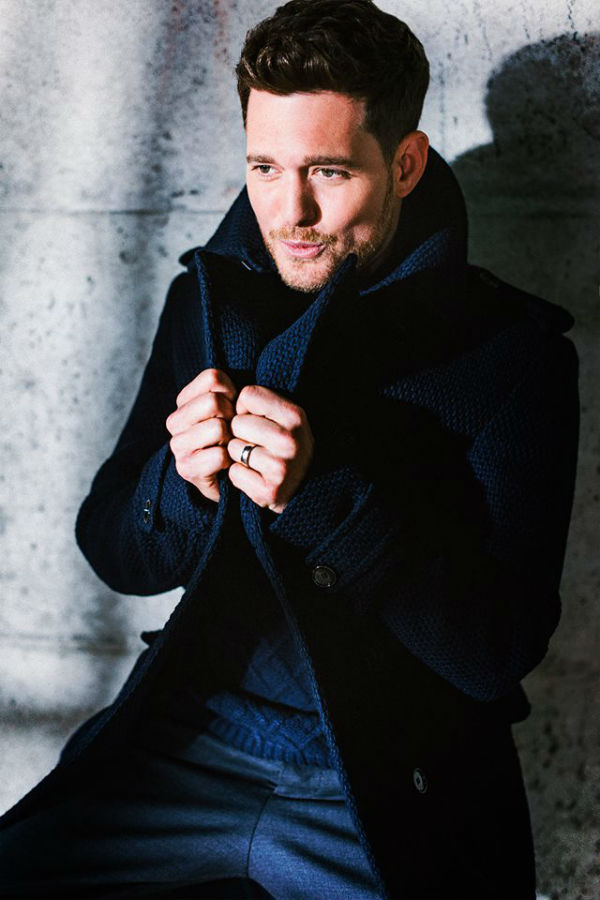 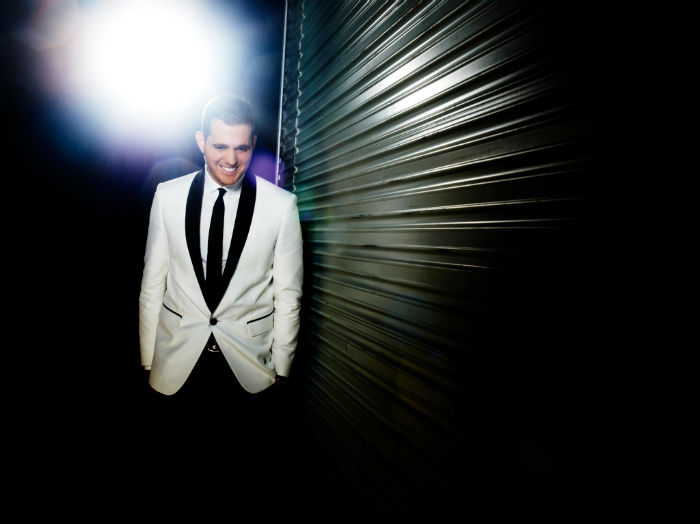 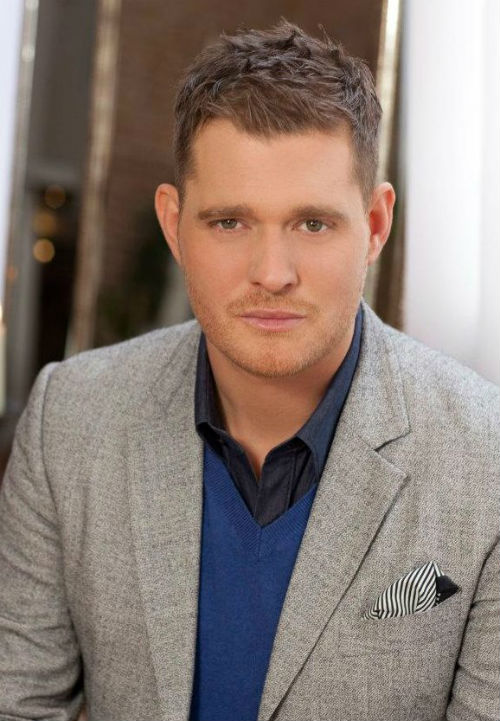 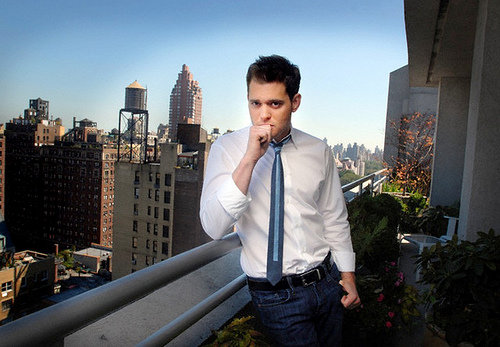 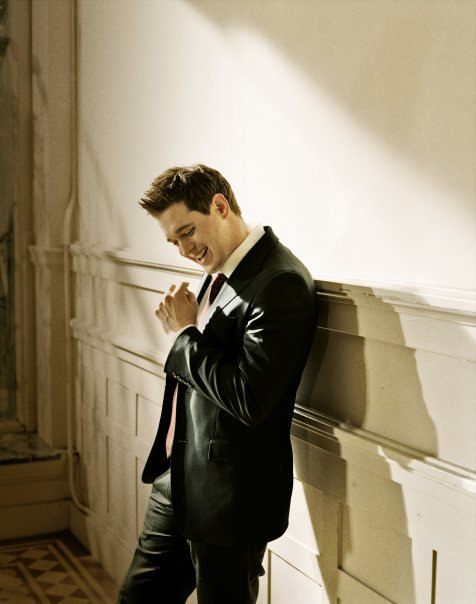