Men in Coats is a highly entertaining silent comedy act incorporating magic that will leave any audience dazzled! Its unique appeal leapt onto the British stand up circuit in 1999 by winning Hackney Empire’s New Act of the Year and an almost unheard of sell out in their first Edinburgh run.
A year and two national tours later, Men in Coats went back to Edinburgh and sold out again at the much larger George Square Theatre. Since then, the show has travelled worldwide and performed in some of the biggest and most prestigious venues on the globe.

★ Will leave any audience dazzled 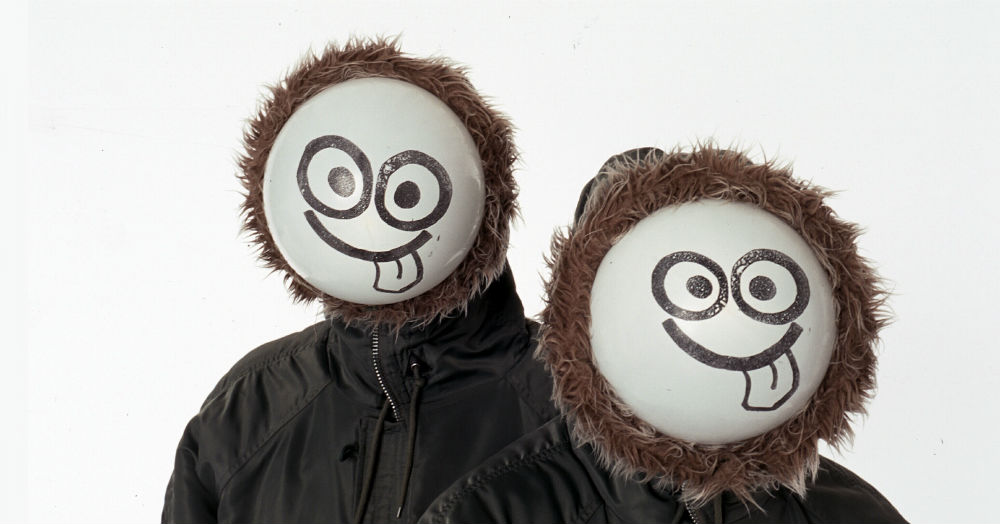 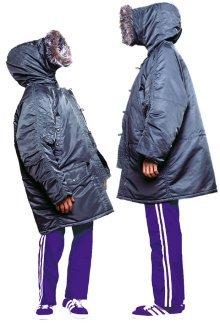 “They were an absolute joy to have around. They went down a storm. Thank you for all the incredible support on this job. Next time there will be multiple bookings.”

“A sheer delight… nigh on perfect”

“They redefine your expectations of what can be accomplished on a stage. The closing applause was thunderous.”

“Just the kind of original, inventive, fun-packed performance that every show should be.”