Hiring celebrities to endorse your brand, service or event is very simple. Contraband is the UK’s top booking agent, with friendly, experienced account managers who guarantee you the best deal possible.
Only Men Aloud are available to book for a variety of corporate events. We work in direct association with their representative.

Only Men Aloud perform an eclectic repertoire of music, from traditional to pop, swing to opera and barbershop. Their debut album went gold in the UK and their follow-up album, Band of Brothers, reached number 1 in the classical charts and was nominated for the NS&I Album of the Year at the Classical Brits. They perform to sell-out crowds and are very much in demand to hire for private and corporate events.

Only Men Aloud is a male voice choir from Wales. The choir came to national prominence in the UK when they won the Last Choir Standing competition run by BBC television during 2008. The choir was formed by Tim Rhys-Evans, a classically trained singer and former musical director of Welsh National Youth Opera. It has 15 members and is based in Cardiff.

After the appearance on Last Choir Standing, the choir signed a five-record deal with Universal Music and released their first album. They performed with Josh Groban at The Royal Variety Performance in 2008. The choir embarked on their first UK tour and at the Cardiff International Arena featured a one-off performance with Bonnie Tyler.

In October 2009, the choir’s second album, Band of Brothers, went straight to number one in the UK Classical Charts, where it remained for three weeks. The album went on to win the NS&I Album of the Year 2010 at the Classical Brit awards. The choir embarked on their second UK tour in December 2009, and in 2010, the choir was given its own Welsh-language television series, Only Men Aloud, on S4C.

On the 27th July 2012, Only Men Aloud were invited to perform at the opening ceremony of the 2012 Olympic Games. They performed in Caliban’s Dream, as the Olympic Cauldron was lit.

In March 2013, Only Men Aloud announced they will be performing at the Voice Now Festival in June, and will also be making a special appearance at this year’s Llangollen International Musical Eisteddfod in July.

Only Men Aloud : Videos | Book for your event 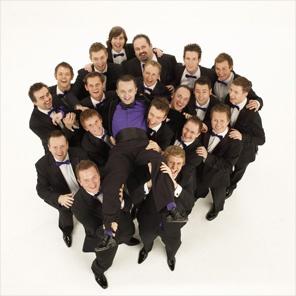 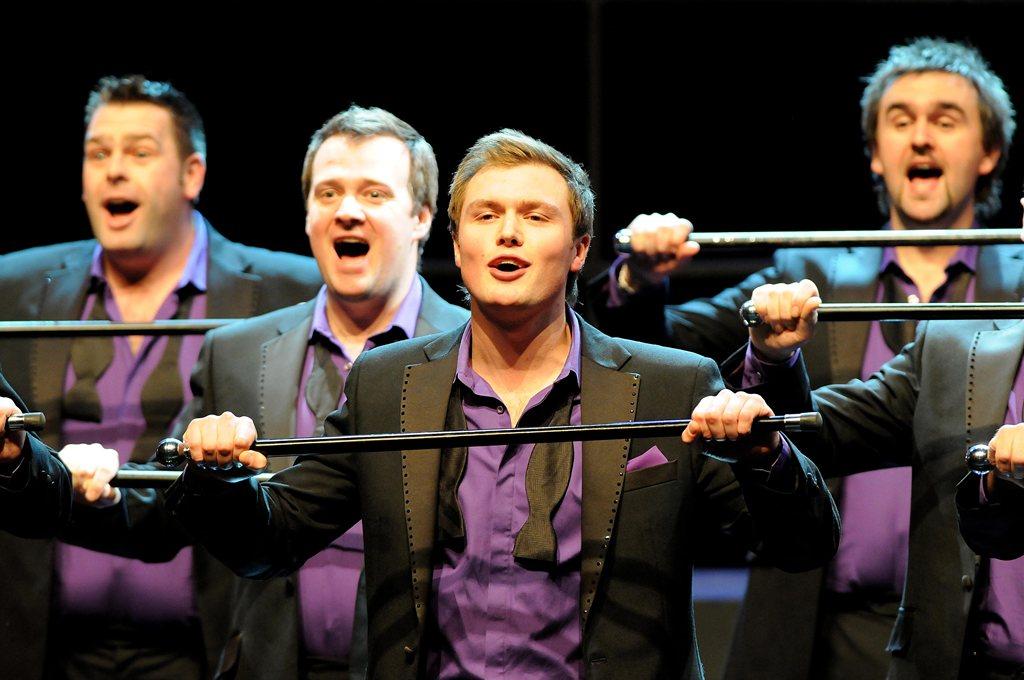 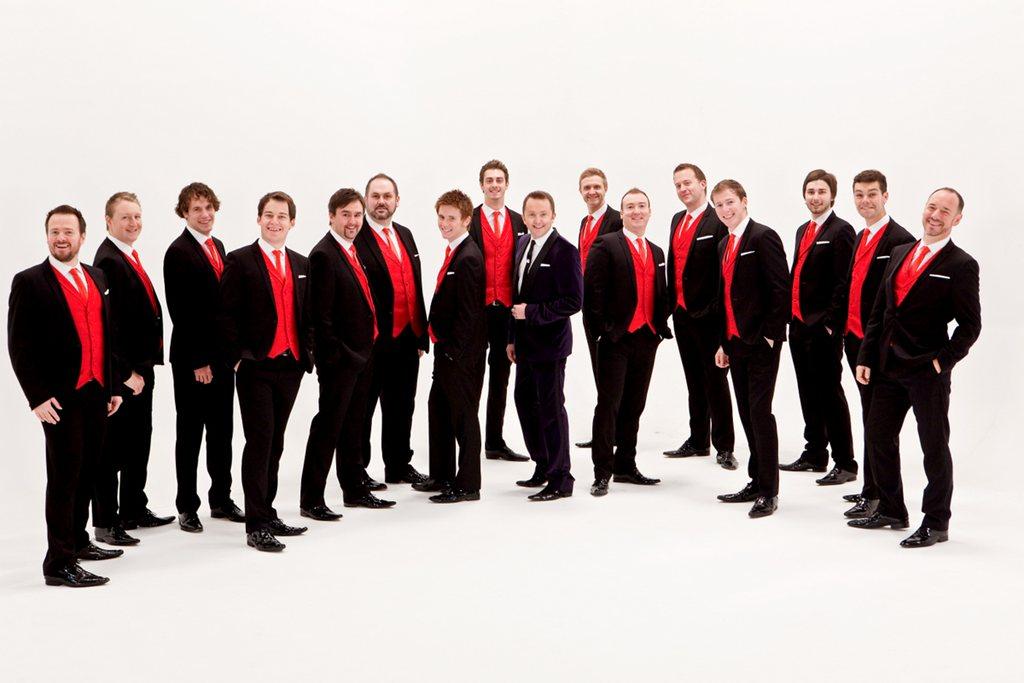 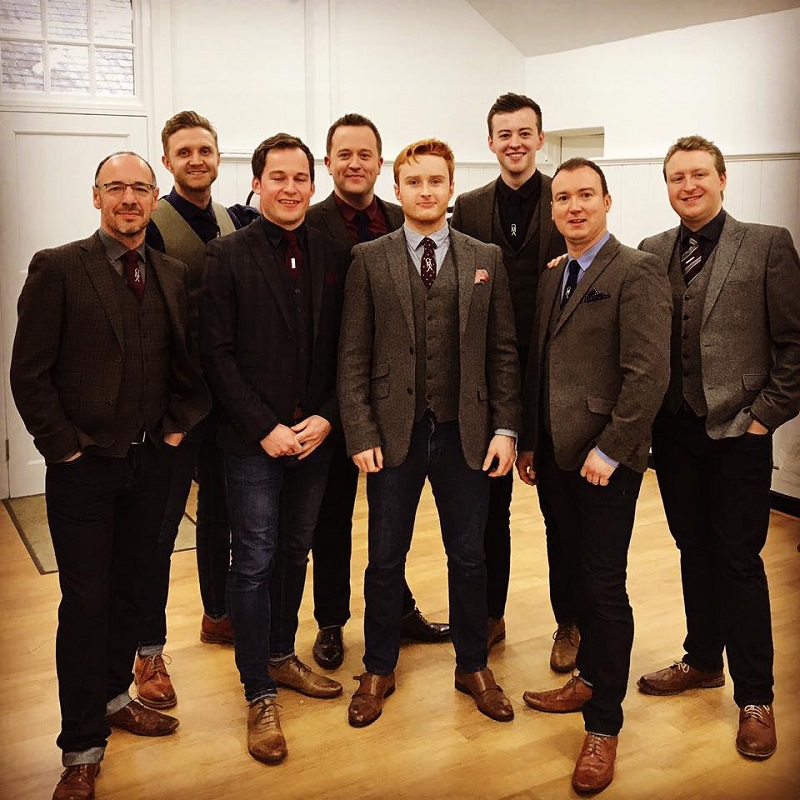 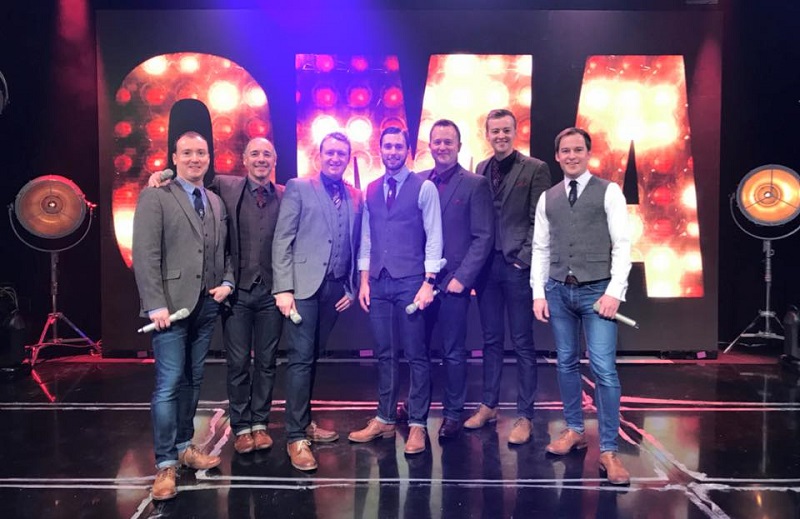 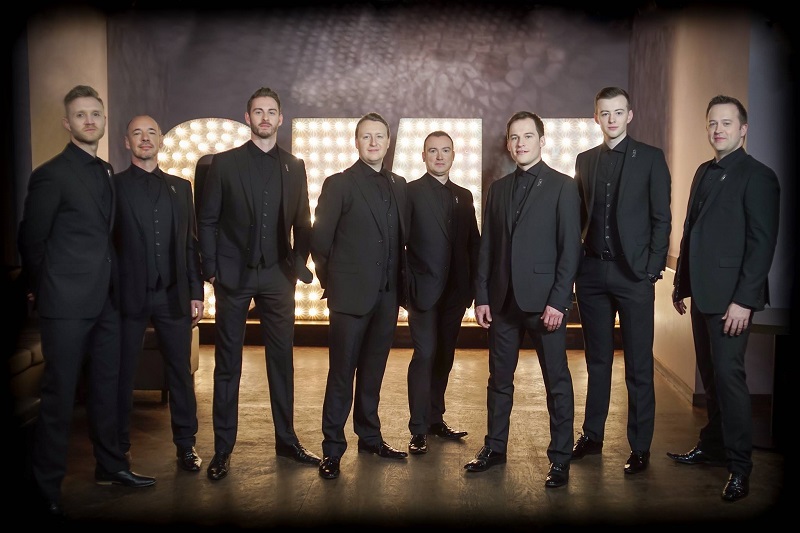 Video of Only Men Aloud