Hiring celebrities to endorse your brand, service or event is very simple. Contraband is the UK’s top booking agent, with friendly, experienced account managers who guarantee you the best deal possible.
Melo-M are available to book for a variety of corporate events. We work in direct association with their representative.

Melo-M, the cello trio formed in 2005 when academically trained musicians Karlis Auzans, Miķelis Dobičins and Janis Pauls decided to unite their musical talents and create a band. These corporate entertainers have been performing at private parties and corporate events all over the world. Melo-M play cello versions of a variety of well-known music: from classical to ethno, pop and rock and are great for corporate entertainment. Melo-M are available to hire for international events and will leave a lasting impression on your guests.

So far, they have released four LPs: self-entitled Melo-M album (2005) consisting of cello covers of popular Latvian songs, Singalongs (2007) with their interpretations of the world’s modern classics, Around The World (2009) – an album of ethno and world music melodies covered by the band and Phantasy Of The Opera (2010). All four albums were entirely produced by founder of Melo-M Karlis Auzans.

Melo-M are also well-known outside of Latvia. In their five year career the band have toured the USA twice, and have played a variety of concerts in Russia, France, Great Britain, Sweden, Norway, Germany, Ukraine, Estonia, Lithuania, Turkey and elsewhere.

The band have vast experience in classical music: they played a number of concerts with symphonic orchestras and collaborated with famous Latvian dance ensemble Dzirnas while working on a modern theatre play called Apstājies! Classical concerts of Melo-M often include soprano singer Sonora Vaici.

In 2009, Canadian skater Jeremy Ten included the Melo-M cover of The Beatles song Come Together in his skating program.

Melo – M are laureates of the first Terem Crossover Competition (bronze medal) in 2010 in St.Petersburg, Russia. Every band member has a significant academic music background, and have a lot of experience performing at private and corporate parties all over the world. All three musicians played at international contests and performed with orchestras at notable symphonic music concerts. Melo-M members have strengthened their academic education by learning from world-class cello players such as: Mstislav Rostropovich, Klauss Kangiser, Misha Maiski, Frans Helmerson, Maksim Utkin and Natalia Shovskaya.

The uniqueness of Melo-M performances lie in their ability to combine foundations of the classical music with the energy and drive of pop and rock shows. 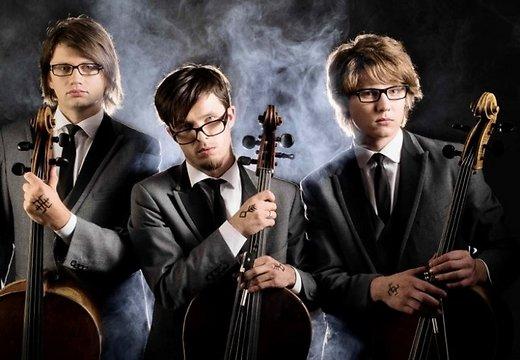 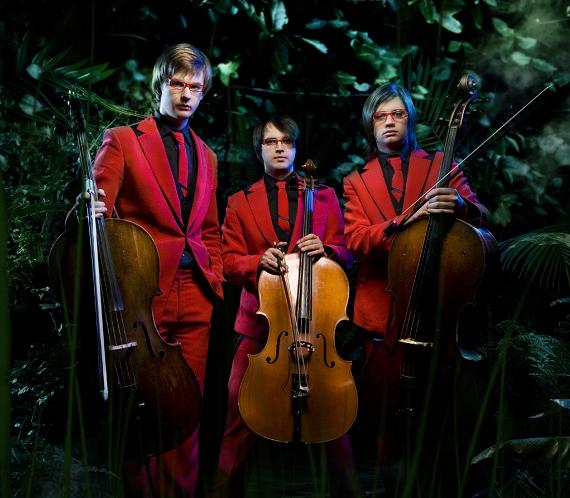 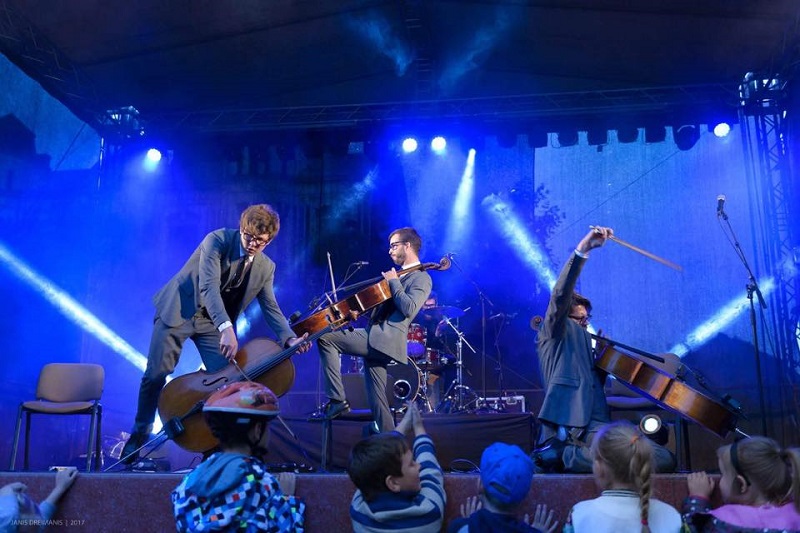 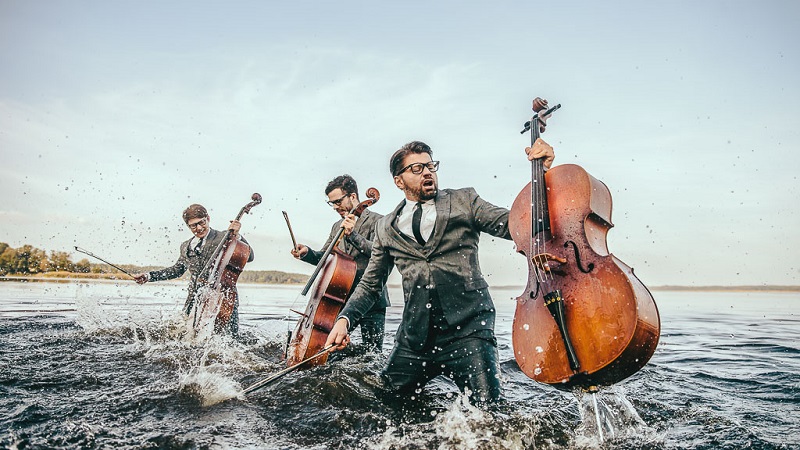