Matt Terry is available to book for your special event – we work in direct association with Matt Terry’s representative as a booking agent for him. Matt Terry is a talented singer who won the thirteenth UK series of The X Factor in 2016. His debut single When Christmas Comes Around was released in the UK on 11th December 2016 and peaked at number three on the UK Singles Chart.

More recently, Matt Terry has featured on a remix of Enrique Iglesias’ Subeme La Radio that also features Sean Paul. The song has shot to #2 on the iTunes chart! His next single will be released to coincide with the opening live performance on this year’s X Factor.

Contraband is the UK’s top booking agent, with friendly, knowledgeable account managers who guarantee you the best deal possible. Contact us today if you would like to book Matt Terry to be the headline of your event! We as your booking agent are more than happy to help you create the most memorable moments with Matt Terry. 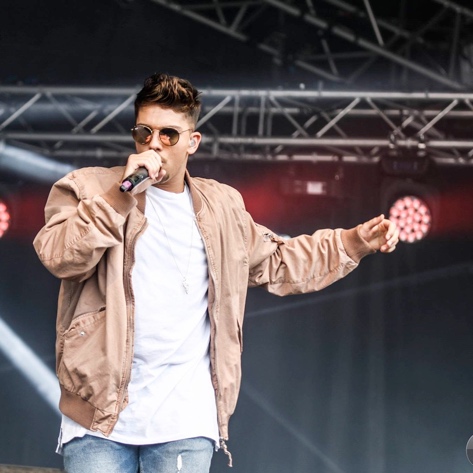 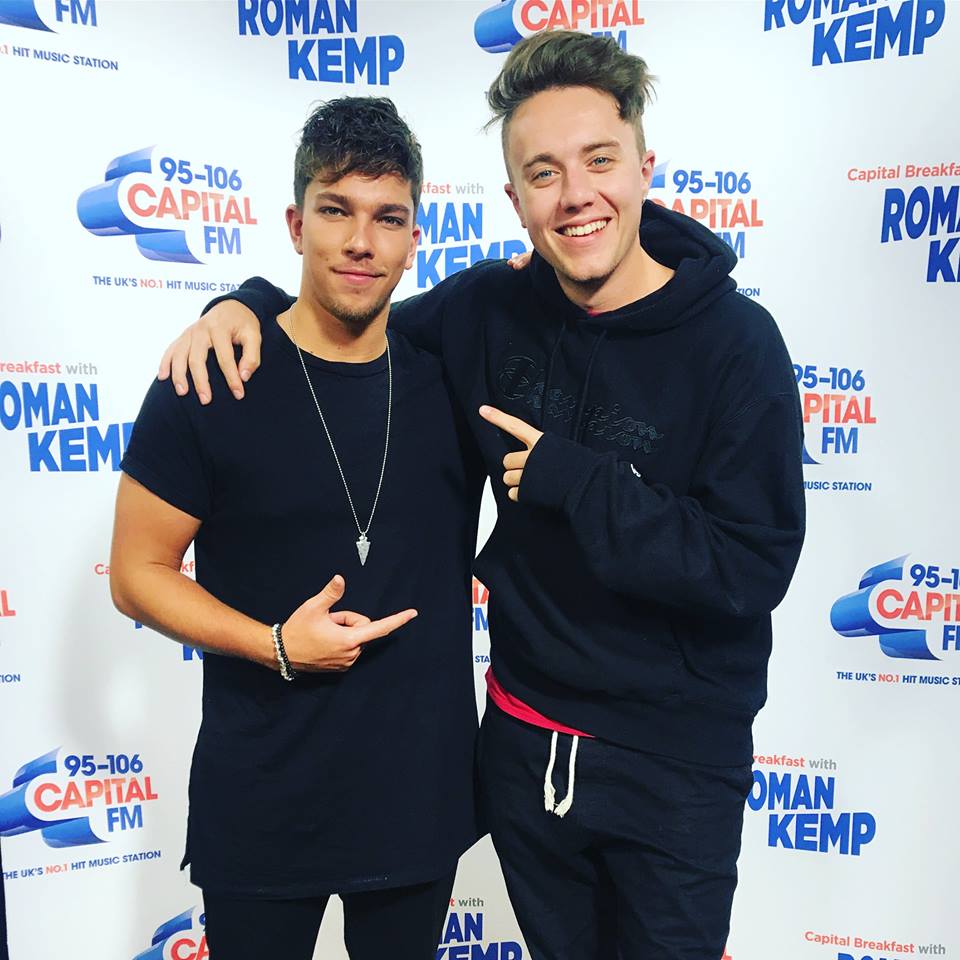 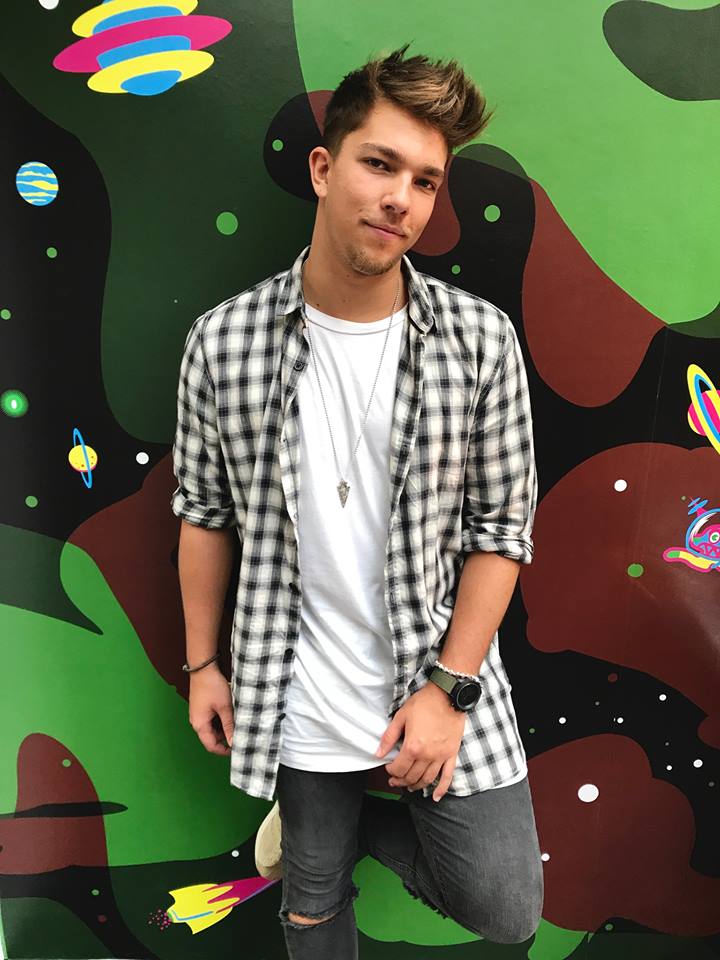 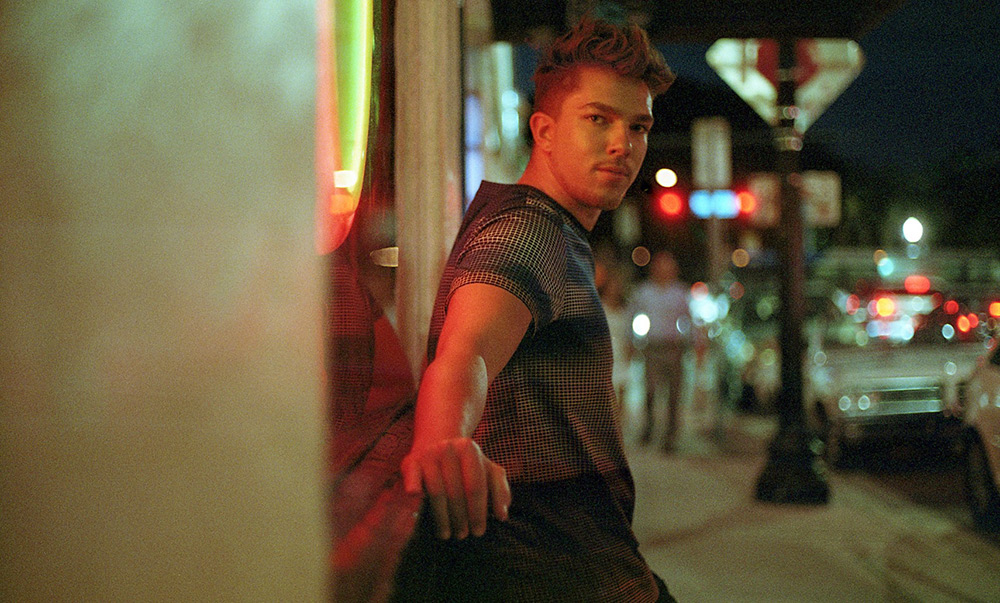 Check out other X Factor Finalists