80’s legend Matt Goss can perform at your event! As a booking agent for Matt Goss, we can arrange for him to sing to your guests. The lead singer of hit 1980’s band ‘Bros’ he has enjoyed great success in the charts and gathered a large fan-base with the popular songs ‘When Will I Be Famous’ and ‘I Owe You Nothing’. The band eventually broke up in 1992 and they went their seperate ways, with Luke Goss going into acting and Matt Goss embarking on a solo career. However they reunited to perform at their ‘Bros Live Tour’ in 2017.

Matt Goss began his solo career in 1995, and has enjoyed chart success with singles such as “The Key”. He has sold over 5 million records worldwide to date. He recorded the duet “This Pain” with his friend, Denise Pearson of Five Star in 1997, although the song never saw commercial release. Goss worked with Paul Oakenfold on the single “Firefly”, which was remixed and reached #1 on the World Trance chart

Matt Goss’ highly anticipated solo album, titled ‘Life You Imagine’, is the classy, swinging sound of ambition, passion, and the realisation of 27 years’ experience in the music industry. If Goss’s pop career hit an early peak with the classic Eighties hits he enjoyed with Bros when he was just 17, it reaches an impressive new high with this brand new solo album – a project sprung into life by the singer and showman’s long-running, hot-ticket, weekly residency in Las Vegas.

Contraband is the UK’s top booking agent, with affable, experienced account managers who guarantee you the best deal possible. Contact us today if you would like to book Matt Goss to be the headline of your event! We as your booking agent are more than happy to help you create the most memorable moments with Matt Goss. 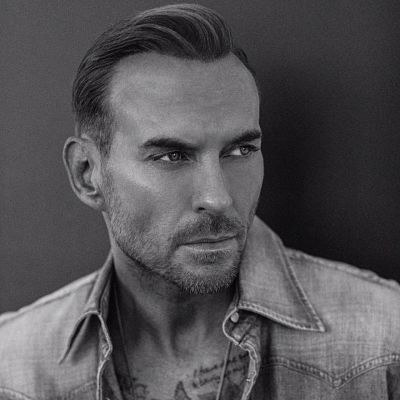 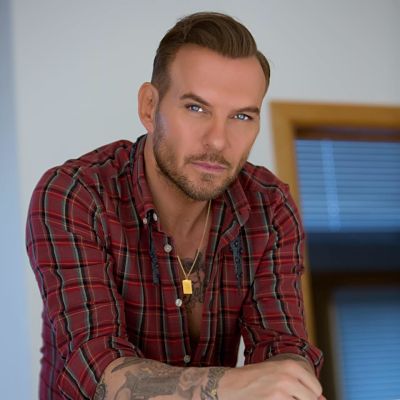 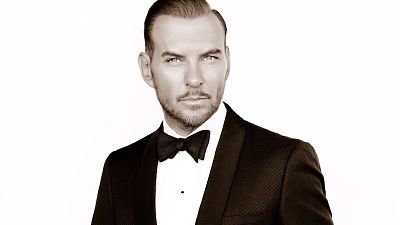 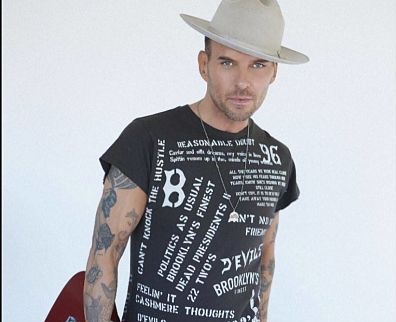