Booking Matt Cardle will cause a storm at your special event! We are a booking agent for Matt Cardle, and can arrange for him to perform for your guests. Matt Cardle is a singer-songwriter from Hampshire who won the seventh series of X-Factor in 2012. He has since sold 2 million records and has released two top ten albums. Matt started writing songs at aged 11, and began to play the guitar at a very early age. Matt has a talent for writing music as well as singing it. His appearance on X Factor was the break he needed for his talent to be seen. Millions tuned in to watch Matt Cardle perform, and his popularity grew with each week that went by.

Matt Cardle’s debut single sold over one million copies, was nominated for Best British Single at the 2011 Brit Awards, and became the second biggest selling single in 2010 after he won the 7th series of the X Factor. His debut album peaked at number 2 in the UK and went platinum, confirming his position as one of the most successful new British pop acts.

Contraband is the UK’s top booking agent, with receptive, experienced account managers who guarantee you the best deal possible. Contact us today if you would like to book Matt Cardle to be the headline of your event! We as your booking agent are more than happy to help you create the most memorable moments with Matt Cardle. 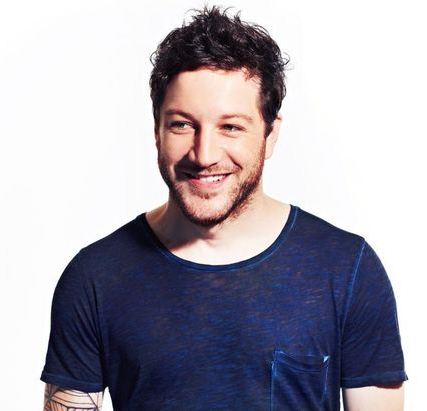 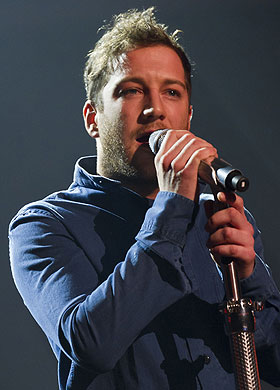 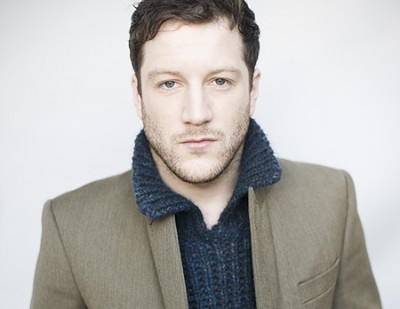 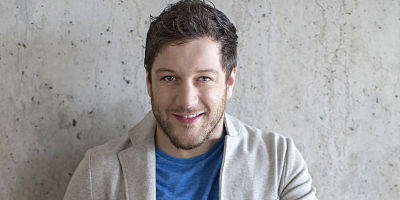 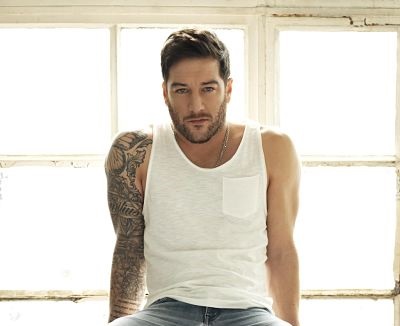