Booking Martine McCutcheon will go down a storm at your special event! We are a booking agent for Martine McCutcheon, and can arrange for her to entertain your guests. Martine McCutcheon is best known for acting in the popular British Soap EastEnders playing Tiffany Mitchell. After leaving the show, she has enjoyed a successful music, film & stage career.

She landed a major role in Love Actually, alongside Hugh Grant, Bill Nighy, Emma Thompson and Liam Neeson and won a Best Actress award from Empire magazine, as well as a Best Transatlantic Breakthrough award from MTV. Martine McCutcheon went to the US to film comedy TV for NBC. On her return to the UK, she starred in other British films and TV drama roles, including in the BBC’s Spooks.

Martine McCutcheon has also appeared on the west end stage in roles such as Eliza Doolittle in My Fair Lady and won the Laurence Olivier Award for her portrayal in 2002. In 2009, she published her first novel, The Mistress, which reached number 5 in the bestsellers list.

Contraband is the UK’s top booking agent, with friendly, knowledgeable account managers who guarantee you the best deal possible. Contact us today if you would like to book Martine McCutcheon to be the headline of your event! We as your booking agent are more than happy to help you create the most memorable moments with Martine McCutcheon. 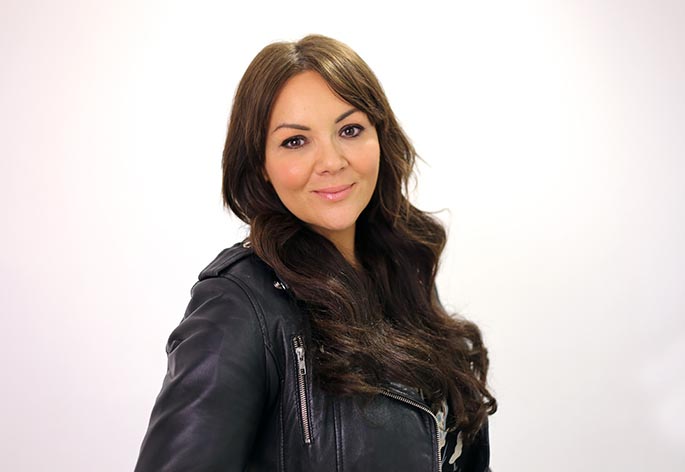 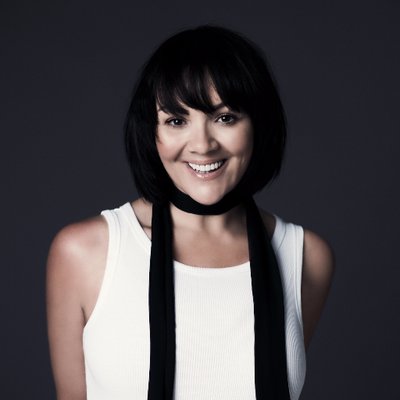 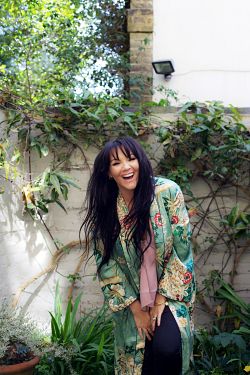 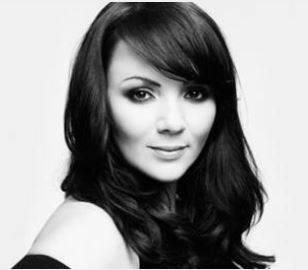 Martine’s presentation was really well thought out and her ability to include references to our business into her delivery was amazing. A really professional and eloquent presenter.
Steve Goldstein – Sony Communications Inc