Having performed over 2000 shows in the UK, Spain and headlining the world’s most prestigious cruise lines, Martin brings comedy magic to a brand new level! Now based in London, he performs at corporate and private events all throughout the UK and still performs worldwide on request.

Join a consummate showman for a night of magic, illusion and comedy! Martin will spellbound you with his visual magic productions…parasols appear from thin air, silks turn into canes and objects seamlessly levitate around the room!

Witness the outcome of a trick that ‘apparently’ needs no rehearsal, followed by a 3 year in the making routine inspired by his great grandfather. With a unique talent to combine magic with comedy, you are guaranteed a fun packed night of entertainment. This is your chance to find out what Martin John has up his sleeve!

Martin is also an experienced close-up magician, performing at a number of weddings, celebrations, restaurants and even night clubs. You can view his close-up publicity in our ‘Walkabout Entertainment’ category.

Although interested since a young child, it wasn’t until the age of 18 that Martin began learning the art of ‘Close-up Magic’. At the age of 21, Martin flew to Spain to attempt to make a living in Magic, performing his close-up act in bars for tips. After two months of performing seven nights per week, he had been noticed by the management of the largest variety show venue in Spain, the Benidorm Palace.

He then became the resident magician for five years performing close-up magic on spotlight, table to table in front of audiences of over 1000 nightly. Recognising his talent, the Benidorm Palace offered him a spot on the stage, which he accepted by developing and performing a double-act dove and parrot magic act, followed by making a 16 metre long Lear Jet Aeroplane magically appear on the stage, now known as the World’s largest stage appearance.

Gaining a large amount of experience in visual stage magic, Martin decided it was time to develop two full shows coupling visual magic with comedy, which proved a huge success. At the age of 25 he was approached by various cruise lines, where he has been baffling and bringing laughter to audiences over the last 5 years.

The show lasts between 45 minutes and one hour, however any show length is possible subject to client’s requirements.

★ A fun packed night of entertainment 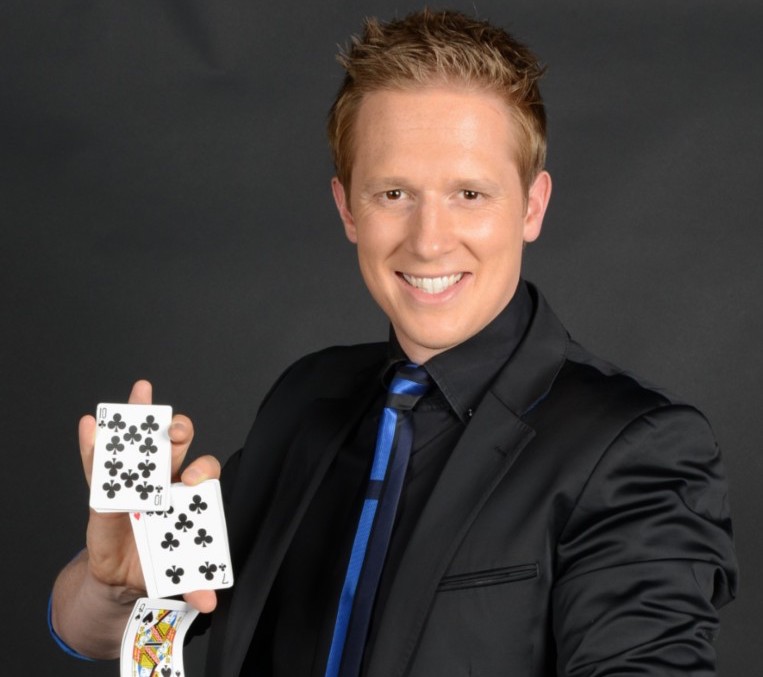 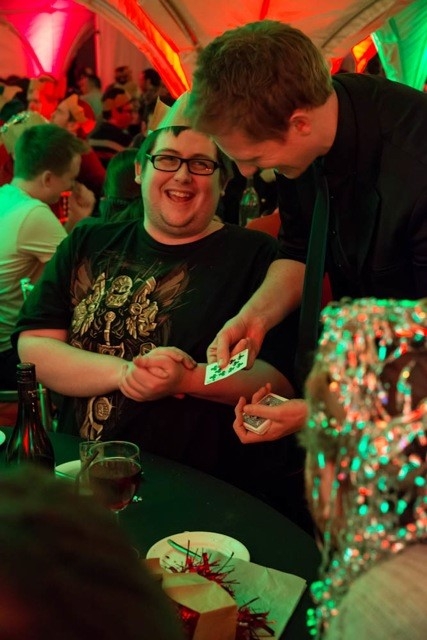 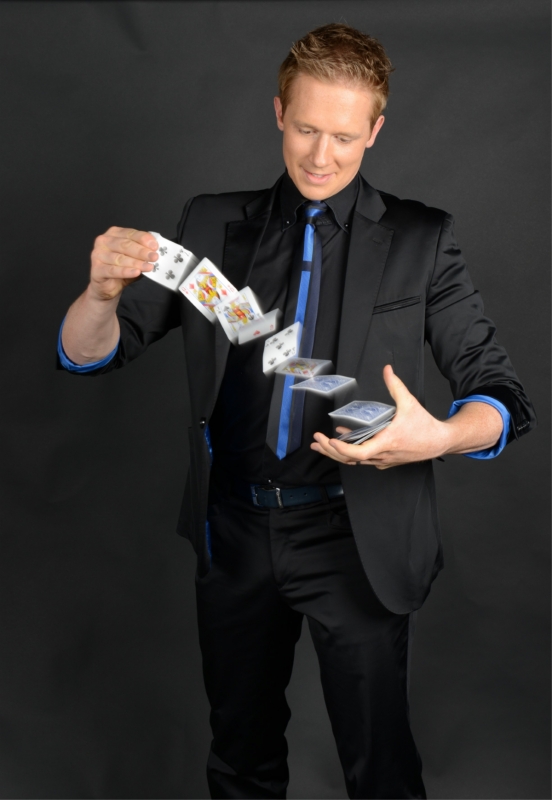 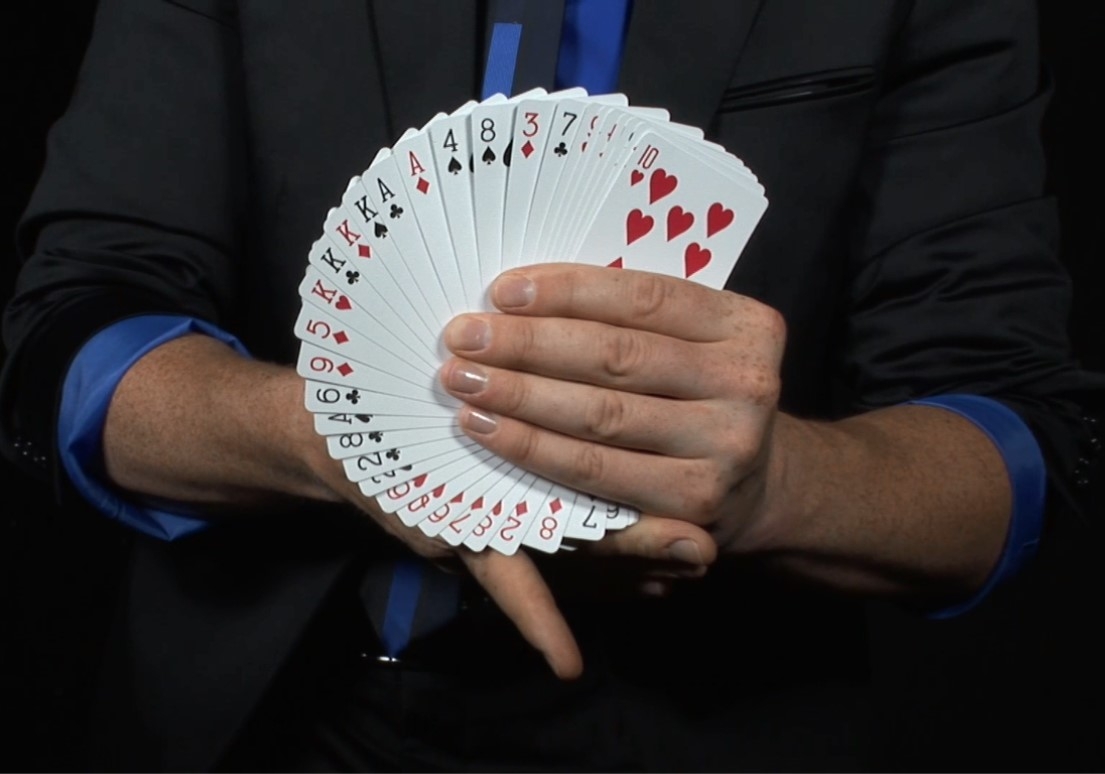 “We normally rotate our acts on a 6-12 month basis. We had Martin for 5 years! Fantastic stage presence and a genuinely nice guy which makes a change! Martin, the door is always open come back soon!”

“Martin, it has been a tough cruise with many itinerary problems, however after both of your shows, the whole atmosphere on the ship has dramatically changed! You seriously have saved the day, thank you very much for everything!”

“Martin drove from Spain to Switzerland to perform at my son’s Bar Mitzvah, he even learnt his show in French which was such a nice surprise as many of our family don’t speak English. Thank you for a great show that my son will never forget!”

Check out other Comedy & Comedians