Mike’s performance style is unlike any other percussionist in the UK. Mike is influenced by both the military and marching band styles. With both his Marimba, LED snare drum, Mike can adapt his sound depending on your needs.

Having graduated from Leeds College of Music, Mike now has an honours degree in classical percussion. Mike was invited to join 80’s pop music icon Marc Almond on his UK tour in 2016. This was part of a collaboration to celebrate 50 years of the college and included performing in Leeds Town Hall and the Royal Festival Hall to crowds of around 3000 people.

Marimba
As a recent graduate of LCoM, Mike is now a Marimba One Discovery Artist and is working towards developing his solo career both as a performer and composer. Mike has plans to record an album of marimba music with the hopes of being signed to the Sony Masterworks record label.

Mike’s marimba performances are heavily influenced by the pop and film genres, with most of the music being his own arrangements and taking several weeks to put together. Given at least 2 months’ notice, Mike can arrange a piece of music of your choosing to perform on the marimba, creating a unique spectacle at any event. The marimba itself produces a very warm, mellow tone and lends itself to large indoor spaces. A marimba is a prominent instrument in the soundtrack of modern life, whether it’s part of a film, nature documentary, advert or ringtone but is almost never seen outside of a concert hall.

LED Snare Drum
Having achieved grade 8 drum kit by the age of 16, Mike was successful in his application to Chetham’s School of Music in Manchester where he furthered his percussion education studying with Paul Patrick, David Hext and Sophie Hastings. During his time at Chetham’s, Mike played in various prestigious ensembles, orchestras and bands, performing in venues such as The Bridgewater Hall, Milton Court, Royal Festival Hall, Cheltenham town hall, Litchfield Cathedral and Band on the Wall.

Mike is incredibly versatile and can perform to a wide variety of genres on his snare drum. Having also done performances alongside DJ’s and other instrumentalists in bars, clubs and for clients like Revolution, Double Tree by Hilton and Debenhams. With over 3 hours’ worth of music to choose from, his set list ranges from Disco, R&B, Funk, House to Electronic, Reggae, Punjabi and Latin house. You are bound to find something to suit your event and music taste. (Mike also has a marching harness for the LED Snare Drum so he can be mobile if this is preferred).

Mike’s performances are unique and are guaranteed to enhance the atmosphere at any event. Whether it’s a smart-casual dress code or something a little more formal, Mike’s general attire is almost guaranteed to fit with any event, however Mike can easily accommodate special requests for specific themes or occasions.

★ Worked with David Hext,Section Principal of the world-famous Hallé Orchestra.

★ Mike performed at the Royal Festival Hall to a crowd of 3000 people. 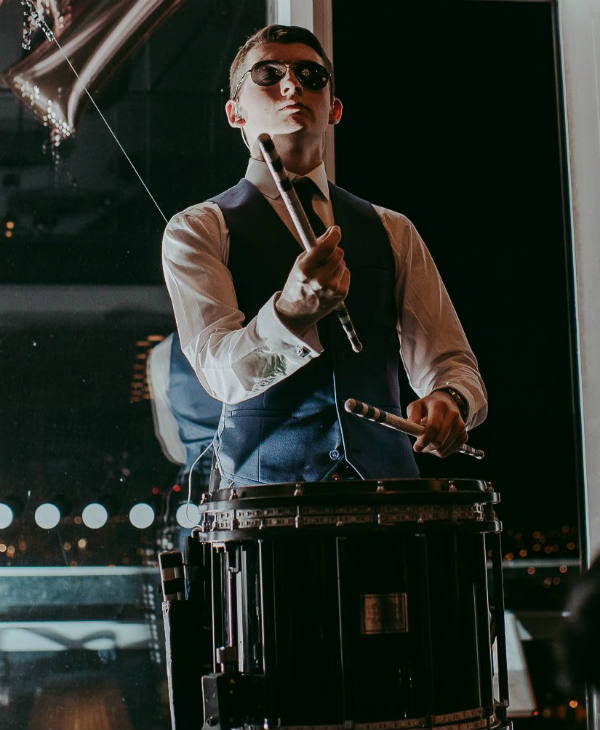 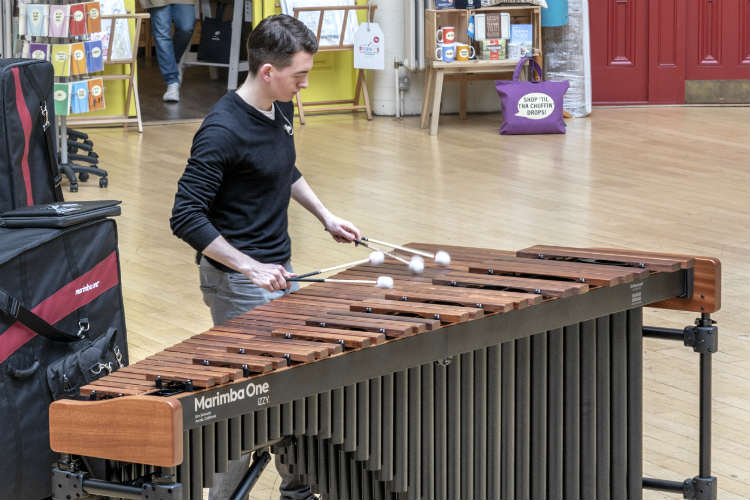 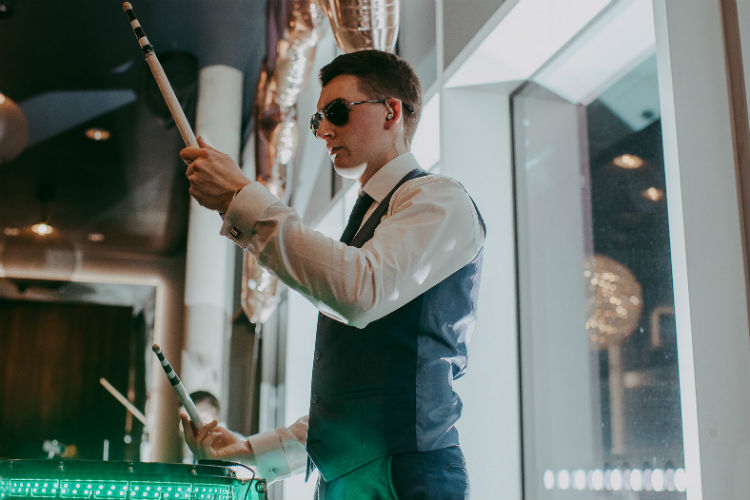 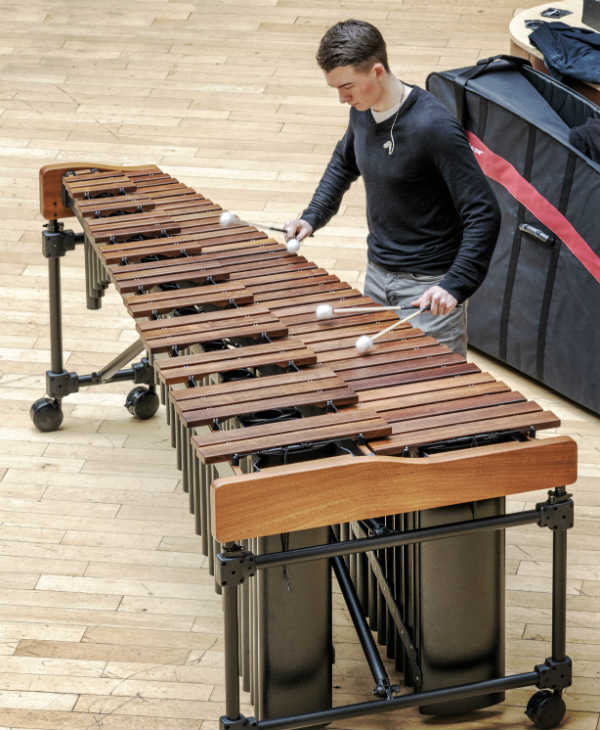 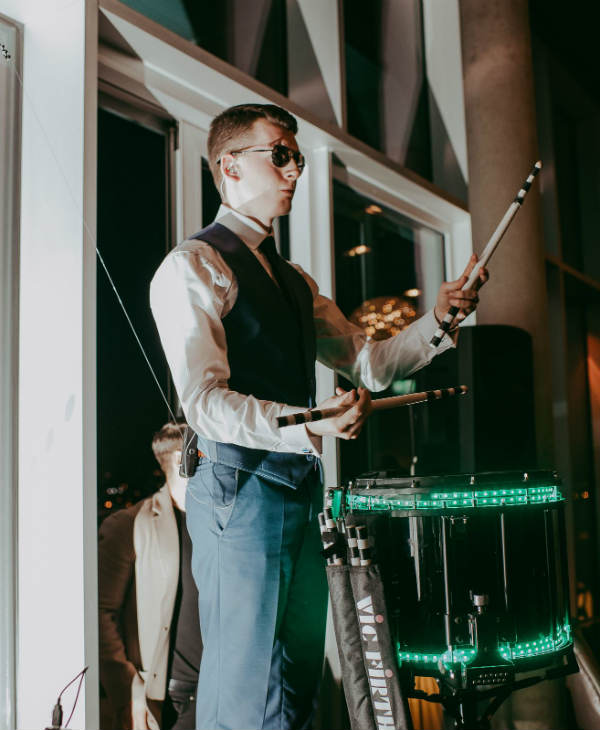 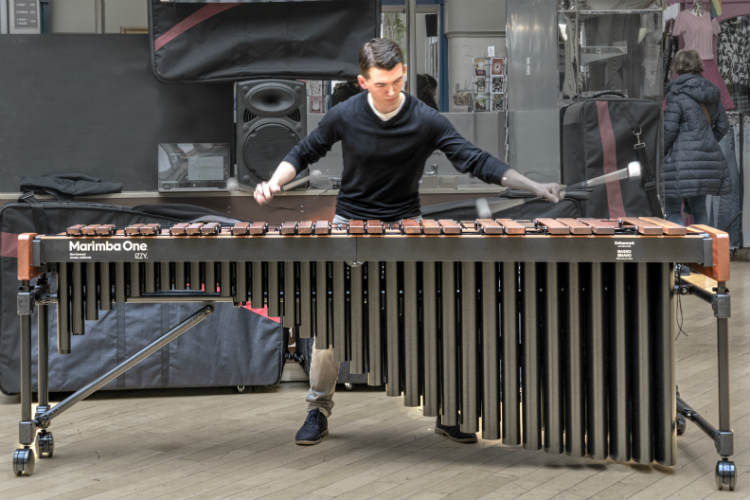 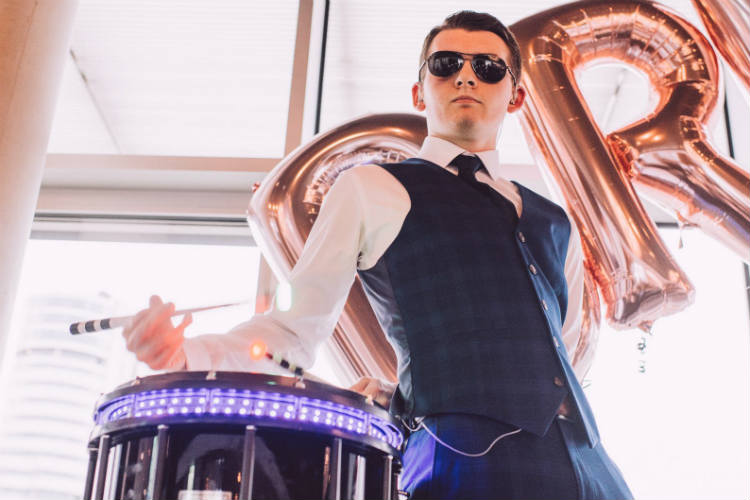 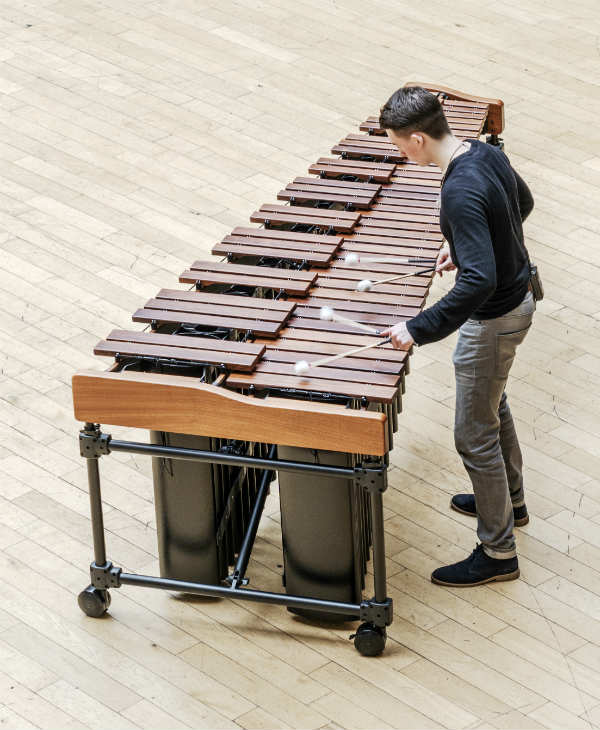 ‘Entertaining and talented…Diverse and versatile. Wonderful.’
– Akina A
‘Saw you playing in London Bridge…so good! Fab music!’
– Katie B
‘So talented. Huge crowds wherever he plays. Contemporary and sublimely energetic.’
– Bosco B
‘Seen in York…thought he was amazing…Love the vibe and energy.’
– Vivianne Fraser

Check out other Percussionists