Maria is a professional opera singer whose solo career has taken her from the West End to various corners of the world, performing at corporate events, weddings and more. However she is equally at home singing jazz, as she is on the opera stage. Her rich, distinctive, mellow toned voice enables her to crossover with ease making her a unique and enthralling artist.

Born in Blackburn Lancashire Maria has been singing and performing as long as she can remember. As a child she trained as a dancer and singer. On finishing school she decided to fulfil her music dreams and began a journey which started at the Italia Conti Academy in London studying performing arts. After graduating from the Academy Maria performed in musicals, most notably in Guys & Dolls and West Side Story with the renowned conductor, organist and pianist Wayne Marshall. It was very apparent to him that hers was a unique Mezzo voice and one that could sing not only musicals and jazz but also opera. He advised her to explore that side of her voice and with that in mind Maria went on to further her studies at the Royal Northern college of Music, Manchester (UK).

Maria has now performed all over the world: in the United States, Japan, Europe and even the South Pacific. Her rich mezzo voice is particularly suited to Baroque and Russian repertoire and her dark Mediterranean looks are ideal casting for Carmen! She has performed leading roles such as Carmen with major opera companies and has undertaken the main Gilbert and Sullivan mezzo roles, making her west end debut at the Savoy Theatre London with the D’oyly Carte Opera.

A rare talent, Maria exudes warmth and sincerity, endless versatility all brought together with wit and dazzling charisma – she is an intoxicating performer.

Maria can perform solo with a backing track for 30 minutes or a full show of up to 90 minutes with a pianist.

★ Maria is a professional opera singer with a rich & distinctive voice

★ A unique and enthralling artist who is perfect for weddings

★ Her mellow toned voice has seen her perform worldwide 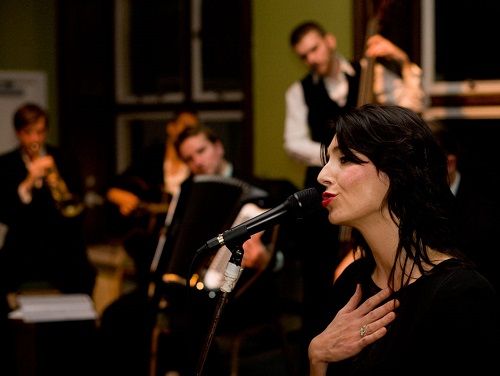 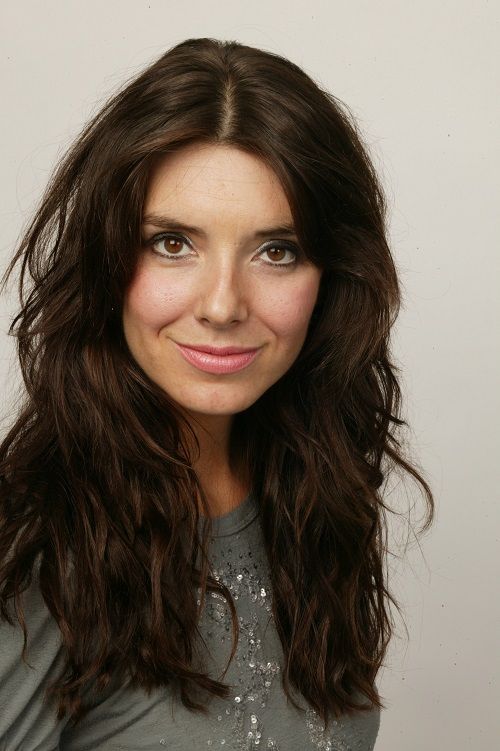 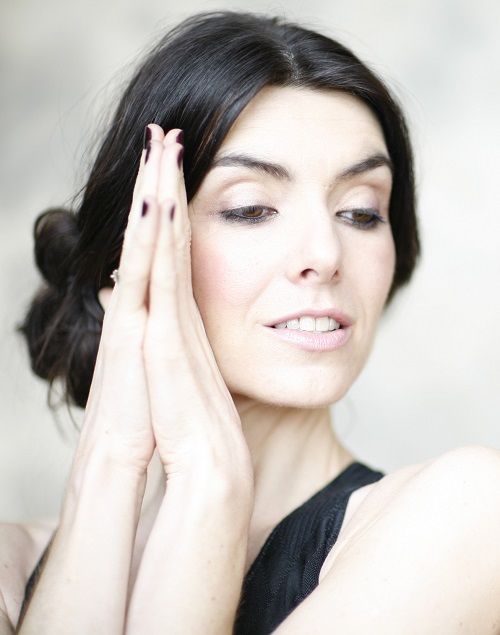 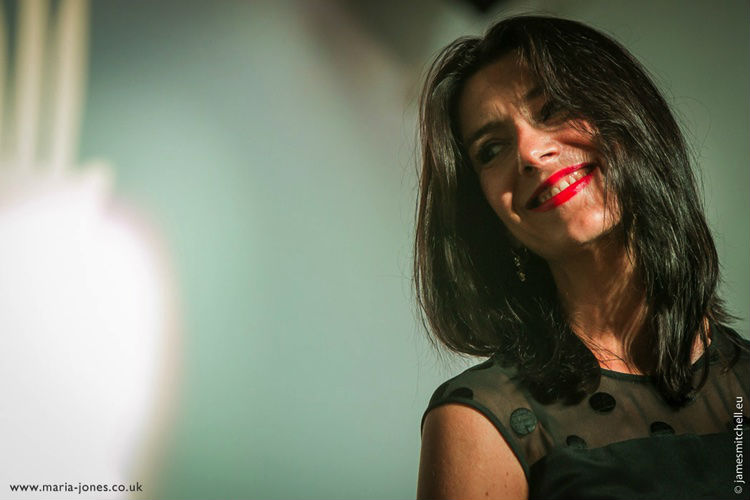 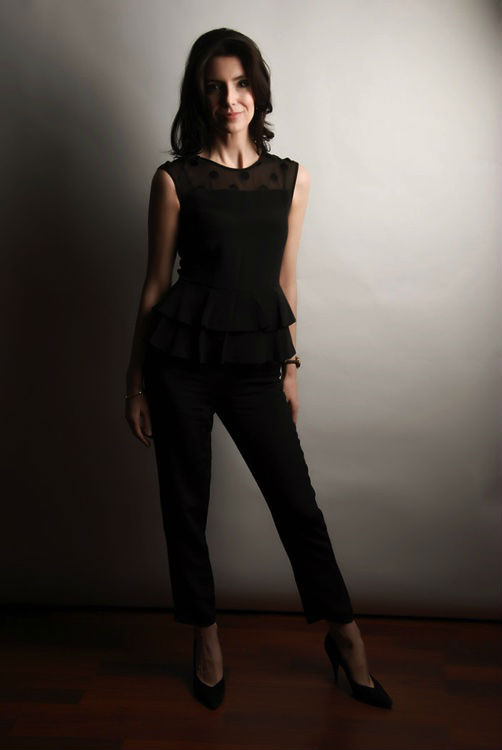 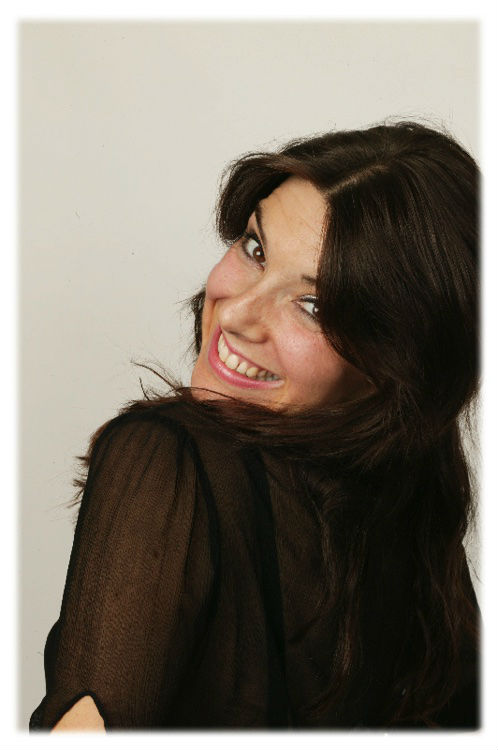 “Maria in the title role of Iolanthe has a beautiful voice.”

“Maria is delightful as the inventive Phoebe.”

“Maria brought a mezzo voice of the greatest class.”

“Maria stole the show. Her every gesture and nuance was magnificent.”