Booking Marcus Brigstocke will wow have your audience in giggles! We are a booking agency for Marcus Brigstocke, and can book Marcus Brigstocke to host your event. Marcus Brigstocke is an English comedian, satirist and actor. He has worked in stand-up comedy, television (Have I Got News for You), radio (BBC Radio 4) and musical theatre (playing the title role in a revival of Barnum). Marcus Brigstocke began his comedy career at Bristol University where he performed stand up and character shows and soon won the BBC New Comedian of 1996. He has since emerged as a major comedy, writing and acting talent, performing in the UK and beyond and has become a regular voice on BBC Radio with an impressive list of TV and film credits.

The Edinburgh Festival Fringe has been a regular haunt for Marcus Brigstocke, and has seen him receive a great deal of critical acclaim. Marcus appears regularly on The Now Show with Punt and Dennis. He has also written and recorded three series of Giles Wemmbley-Hogg Goes and The Museum of Everything. Marcus Brigstocke plays the head of Unthinkable Solutions in Think the Unthinkable. Other programmes Marcus has appeared on include Just a Minute, Newsquiz, The Today Program, and 99p Challenge. He played a starring role in the first series of 2000 Years of Radio and also made Risking Everything, a serious investigation in to the world of insurance.

Marcus Brigstocke appeared in Richard Curtis’ movie Love Actually as a Radio DJ interviewing the wonderfully jaded Billy Mack, and also went to Berlin with Kevin Spacey to film Beyond The Sea – the life story of Bobby Darin. In the forthcoming ‘Piccadilly Jim’ Marcus appears with Sam Rockwell and Tom Wilkinson as ‘man having sex under stairs’, a small but vital role. Marcus Brigstocke also played a desperately ambitious and tragically unable arts presenter in A Short Film About John Bolton, directed by Neil Gaiman.

Contraband is the UK’s top booking agent, with affable, experienced account managers who guarantee you the best deal possible. Contact us today if you would like to book Marcus Brigstocke to be the headline of your event! We as your booking agent are more than happy to help you create the most memorable moments with Marcus Brigstocke. 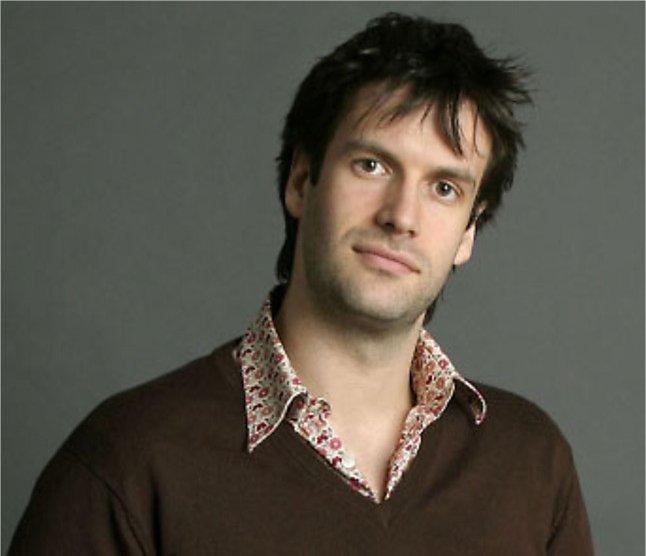 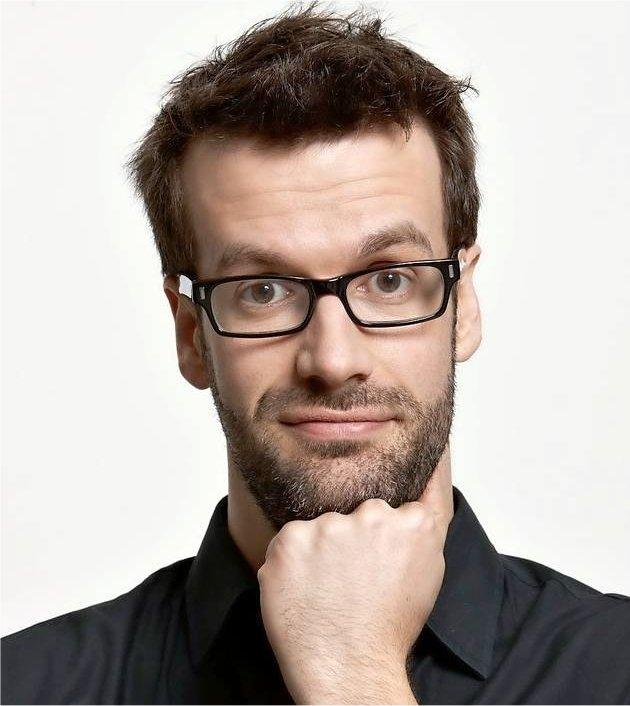 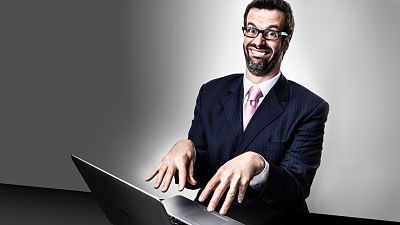 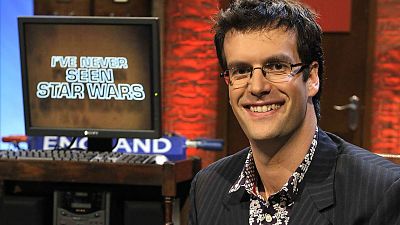