Tainted Love broke all records as the track that remained the longest in the U.S billboard top 100, and received a Brit award for best single of that year. Soft Cell’s arrangement of the track has been covered many times by artists as diverse as Marylin Manson and The Pussy Cat Dolls and has been sampled by a generation of dance producers for artists, notably Rihanna’s SOS.

In the 2018 New Year Honours for services to arts and culture, Marc Almond was appointed Officer of the Order of the British Empire (OBE)

Booking Marc Almond will really impress your audience. Contact us if you would like to book Marc Almond to be headline your event. Contraband is the UK’s top booking agent, with friendly, experienced account managers who guarantee you the best deal possible. Not only can you book Marc Almond we are also booking agents for a huge selection of famous singers to hire, and we can recommend the best bands or singers for your event. 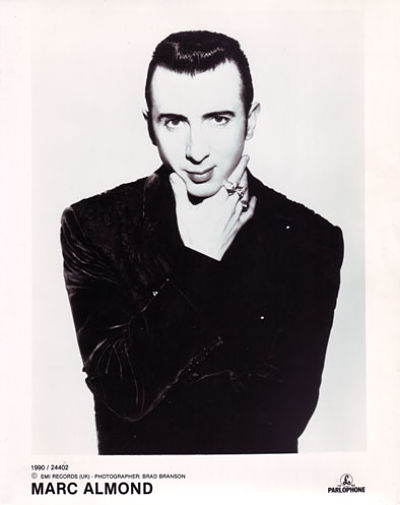 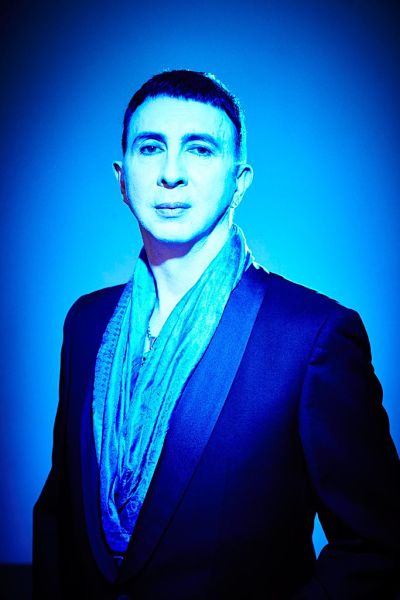 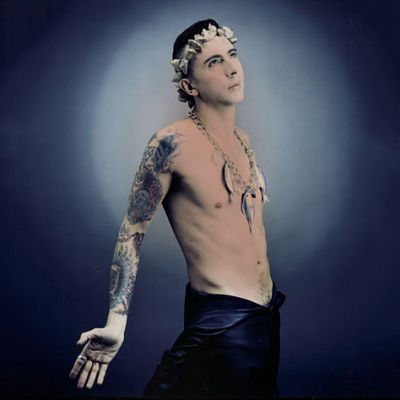 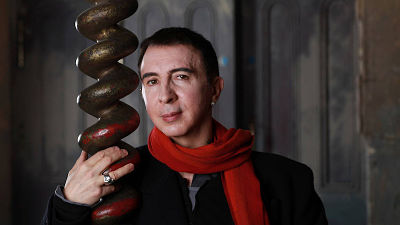 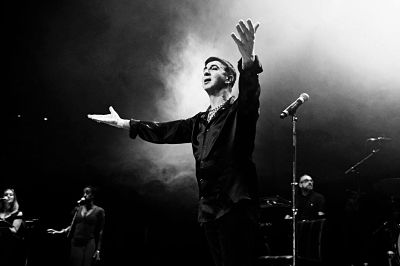