Dubbed the ‘Magical Bones’ Richard is considered to be the most exciting talent to have emerged from the magic industry in recent years. Born and raised in South East London, the magician and dancer has been entertaining audiences for over 10 years.

Starting out his career as a professional hip hop dancer, he has worked with some of the biggest names in the music industry including Madonna, Black Eyed Peas, Alicia Keys, Plan B and is the featured dancer in the video of Mint Royals’ UK No. 1 hit single, ‘Singing In the Rain’. An exceptionally skilled break-dancer and a gifted showman Richard has gone on to establish himself as one of the most respected and prominent figures within the UK hip hop scene.

In December 2011 he produced and starred in the UK’s 1st hip-hop illusion show called the ‘Sleight Of Dance’. The show was a huge success and received a standing ovation from a sold-out audience on both nights. Now focusing primarily as a magician he has combined his love of hip hop culture with his passion for the art of magic to create a unique blend of innovative magic which he describes as a ‘soulful experience of astonishment’.

Close up magic is one of the most popular –and increasingly fashionable forms of entertainment in recent years. It adds an extra dimension to any function or event. Whether it’s a wedding reception, a corporate event or a private party, Richard’s incredible close-up miracles will enhance the occasion immeasurable. Richard will perform a mini show to each table or select group of people providing a warm and friendly atmosphere, while leaving your guests with an experience that they will remember for many years to come.

Richard’s unique stage show is performed for the audience as a whole; this is often employed as after dinner entertainment or during a large event. Richard brings elements of his unique illusion show the Sleight Of Dance, which theatrically combines magic & illusion with hip-hop dance and culture. The ‘Sleight Of Dance’ is a magical journey that appeals to all ages and the duration of the show is anytime from 7-20 minutes.

★ Entertaining audiences for over 10 years 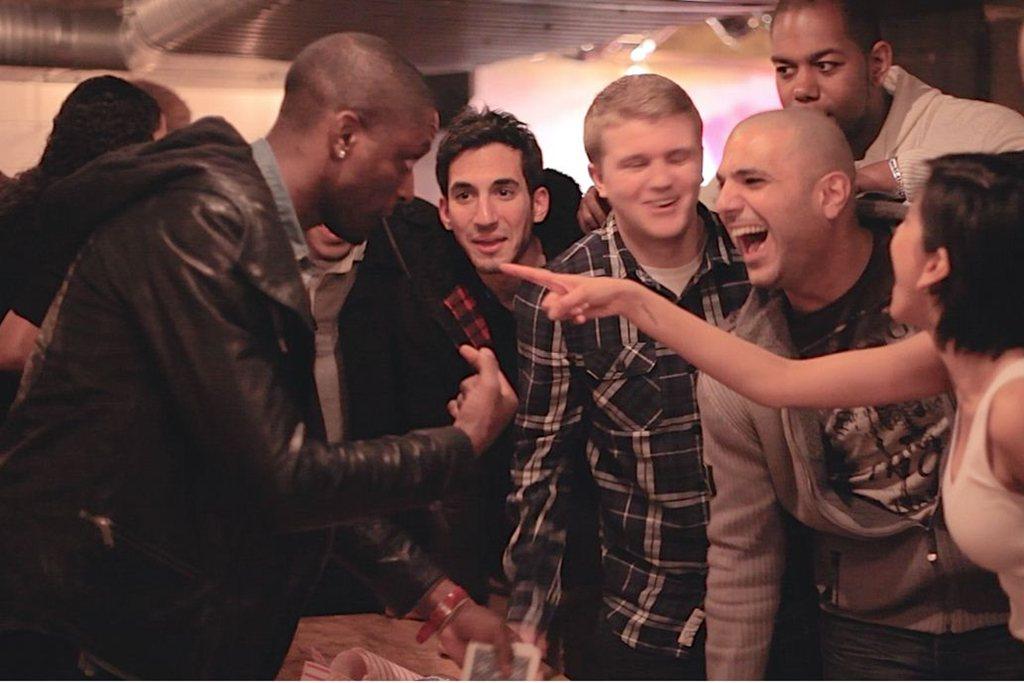 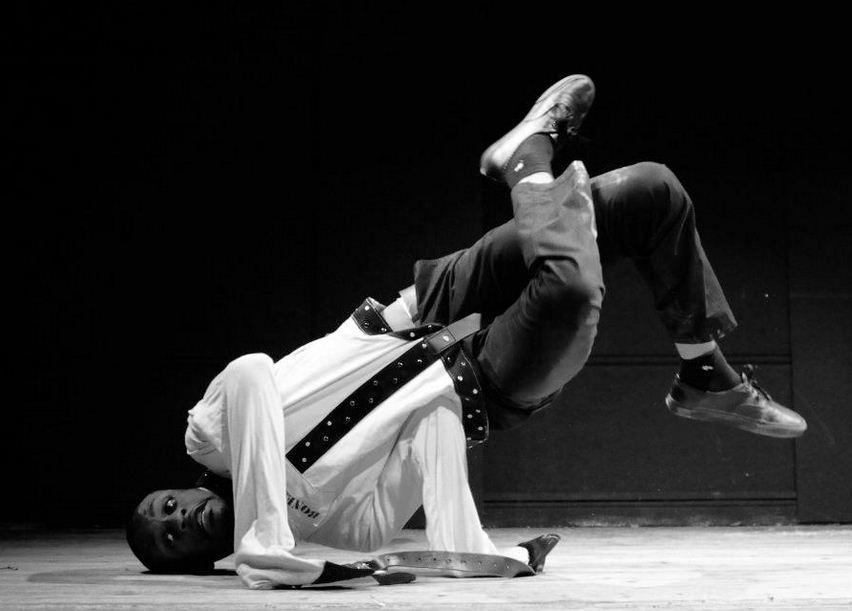 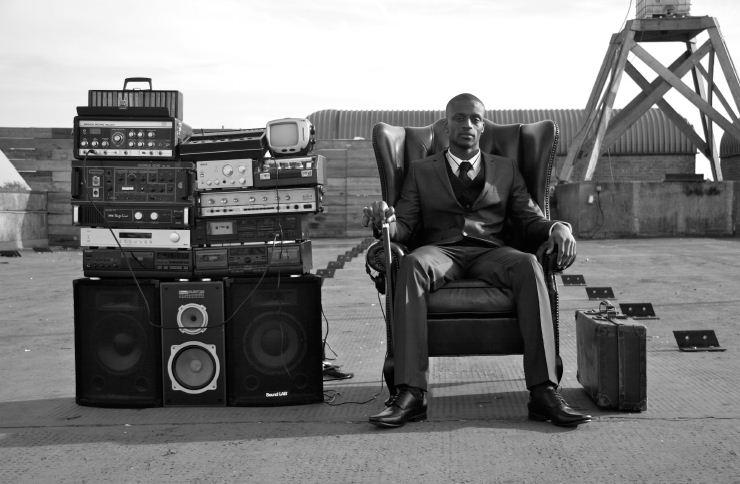