Lucca Allen is a F3/F4 Racing Driver, currently competing in the British Ford Formula 4 Championship. Unquestionably the most competitive F4 grid in the world, raced at all the iconic British circuits, including Silverstone, Brand Hatch and Rockingham. Races are broadcast live on ITV4, attracting over 1 million viewers.

Lucca Allen is a perfect match for any brand trying to target a younger demographic, both male and female. He can also offer hosted behind-the-scenes hospitality packages at some of the UK’s most iconic racetracks. Packages feature non-stop racing action all day, covering five different categories including: Touring Cars, Porsche Carrera Cup and F4, Paddock and garage passes, shuttles in and out, best seats in the house, trackside champagne, and picnic lunchs; Ideal for corporate entertainment.

At just 16 years of age Lucca Allen is already considered to be one of Irelands all time great racing drivers. He has not only been national Irish champion, but has also won every regional championship and has represented Ireland twice the world karting championships.

Lucca Allen is the first ever Irish driver to get a seat to race in British Ford Formula 4. A grid that is currently made up from 9 different nationalities. He is being tipped as one of the most likely junior drivers in the world to make it to F1.

★ A perfect match for any brand trying to target a younger demographic, both male and female

★ Not only has he been national Irish champion, but has also won every regional championship 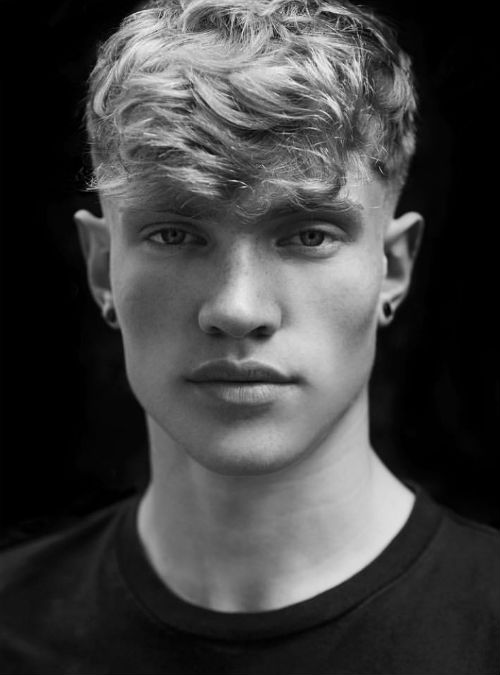 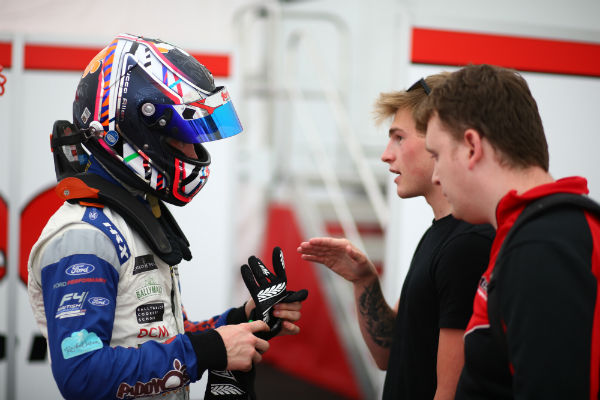 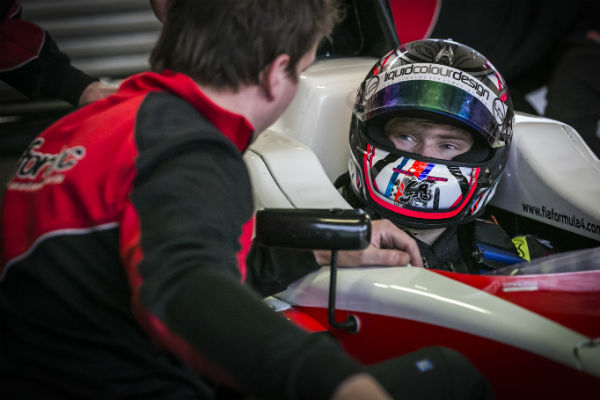 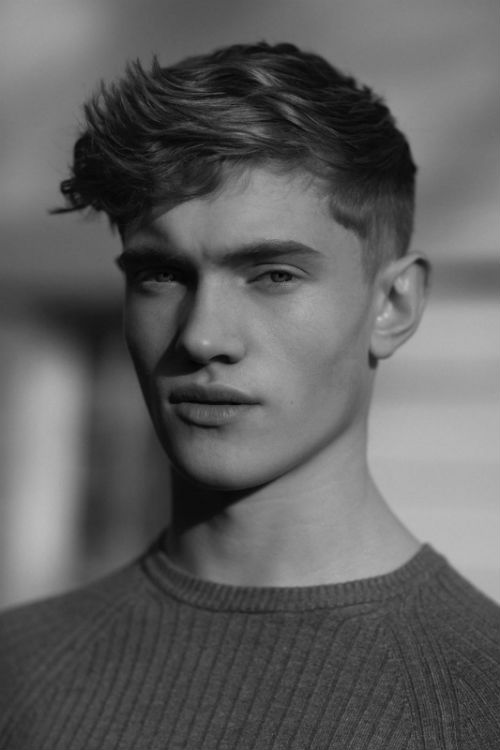 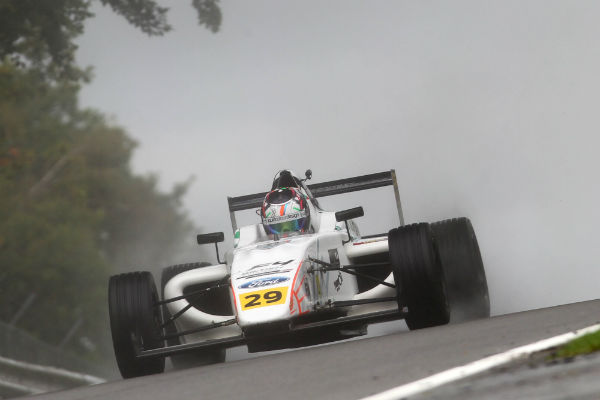 We used Lucca Allen to promote our new range of protein shakes which was a fantastic success. We will certainly will be using him again
O’Brians Sandwich Bars

I just wanted to let you know how much our guests enjoyed your hospitality at Silverstone last week. The day really was a fantastic success for us, none stop excitement and what an amazing lunch. Please pass on our thanks to all the team at Fortec Motorsport, it was great to meet them all and see up close how a racing team works
Cully & Sully Soups